It all started to unravel for Melissa Kilburn of Fairfax when she was arrested on February 8th for Negligent Operation of a Motor Vehicle and Recklessly Endangering another person.

When news of that arrest reached her employer three days later, she was called into her boss’s office to discuss the case, according to documents obtained by the County Courier.

After the charges had been filed, she requested a leave of absence from her job at the University of Vermont’s Labor and Delivery unit, because she “could not provide safe patient care at that time.”

The documents show that Kilburn was addicted to Oxycodone, and was taking 30-milligram tablets that she bought on the street. According to Kilburn’s testimony to the State of Vermont, she was taking up to seven of the tablets a day.

Kilburn would later go to Valley Vista, according to public documents, to be treated for her dependency on the opioid, but would not complete the in-patient program. 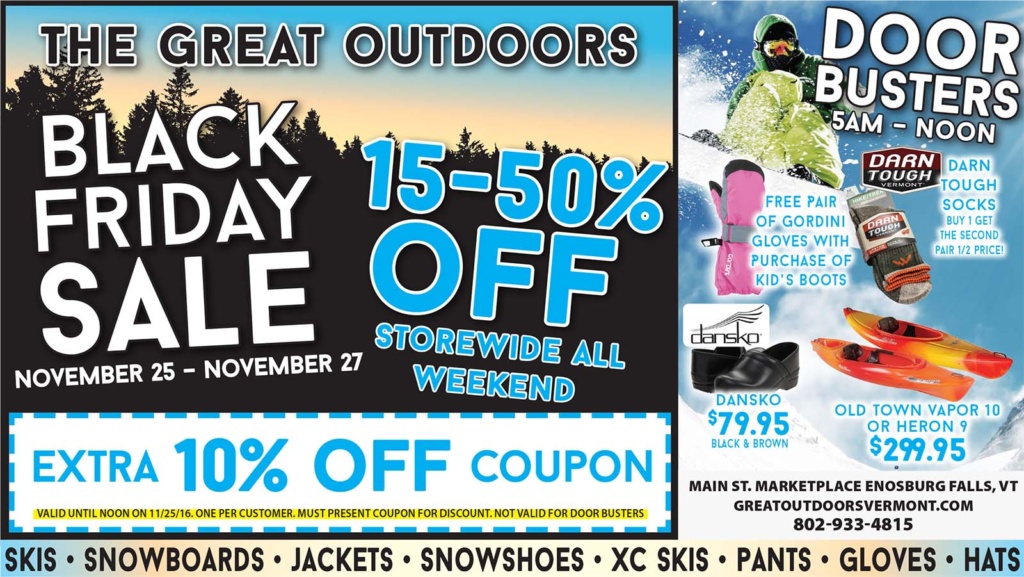 An investigator with the State of Vermont met with Kilburn on March 9th. During that interview, Kilburn said she was using the drugs when she was working at the Hospital and was under the influence on the job.

During the investigation, law enforcement compared medication withdrawals and administration records that Kilburn would have access to, discovering that there were a number of irregularities with patients prescribed Hydromorphone and Oxycodone.

Kilburn denied stealing any drugs from the hospital, according to records, but did say that discrepancies were most likely a result of being under the influence of drugs.

“I was F**ked up and not paying attention,” Kilburn said in documentation filed with the state. 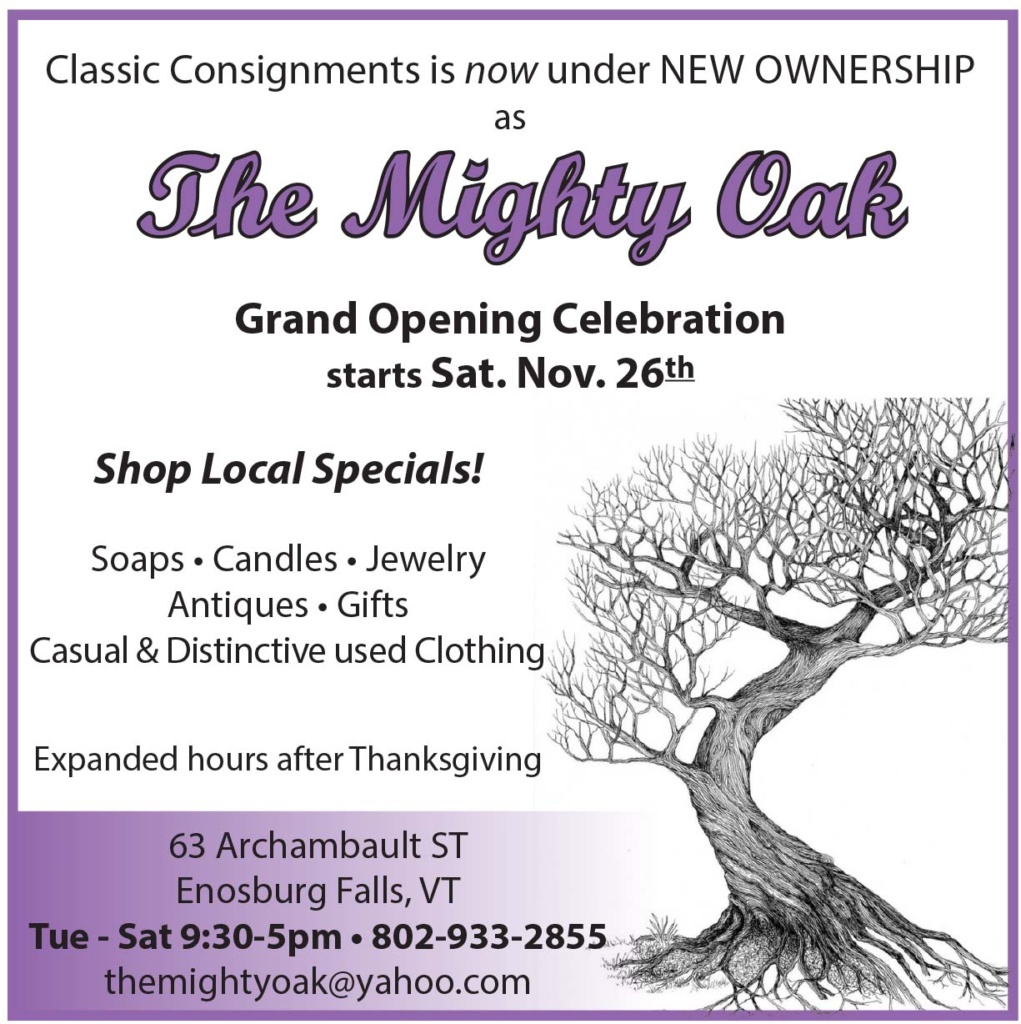 According to documents, Kilburn was prescribed Suboxone, a drug intended to decrease the effects of opiate withdrawal from 2005 through July of 2012, and again after December of 2013.

When Kilburn applied for a nursing license from the State of Vermont, in July of 2011, she stated that she was not addicted to any habit-forming drug in any way.

Kilburn surrendered her nursing license to the Vermont Board of Nurses.

She is eligible to get her license back, under conditions that would be set forth by the State’s Nursing Board. 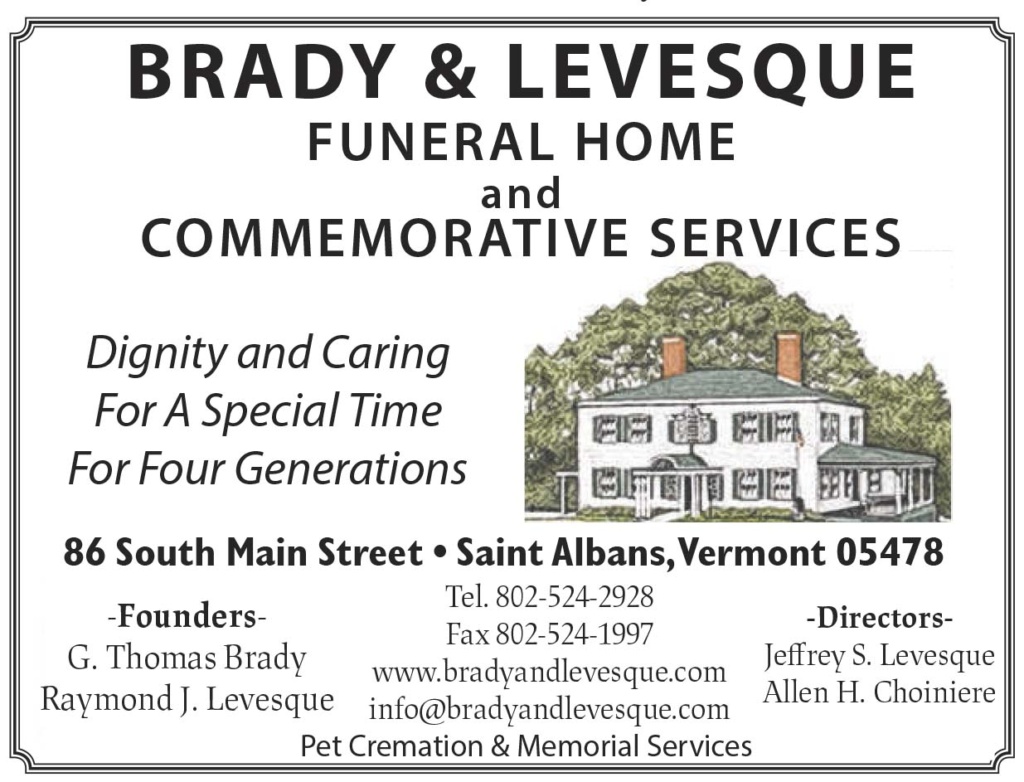