ST. ALBANS: A Fairfield woman is facing a DUI charge after she called 911 on Christmas day to report a family dispute. 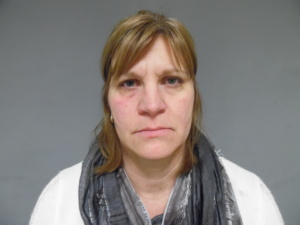 According to Trooper Skelly, 42-year-old Kimberly Duffel called 911 at around 6pm to report a family fight. She told the operator that she was leaving the scene of the fight.

Police later located Duffel on 104 in St. Albans while driving her vehicle.

A breath test indicated that Duffel was driving with an elevated level of alcohol in her system, 0.152%, according to police.

Duffel is due in court on February 27th to answer to the charge of DUI.