Sheldon, Vermont: Elizabeth Anne Lower, age 76, passed away Friday, January 6, 2017 at her home in Sheldon home with her loving family by her side. 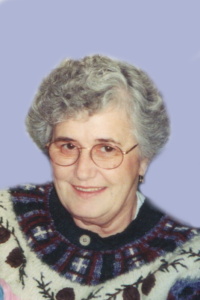 Elizabeth was born in Brattleboro, Vermont on February 22, 1940. She was the daughter of the late Charles and Jessica (Bessett) Byrd. She graduated from Brattleboro High School and continued her education thru community college. She was a parishioner of St. Michaels Catholic Church while in Brattleboro and a member of the Daughters of Isabella. She volunteered for many organizations. Which included the Drop In Center, Hospice, Meals on Wheels and many more.

In 1991 she moved to Richford, Vt. She was a parishioner of All Saints Catholic Church, where she was an active member in volunteering for several community projects. In 2012 she moved to Sheldon, Vt., with her daughter Erin and family, where she finished out her life with her best friend, Rascal (pug) by her side.

Elizabeth (Betty) was a very strong woman. She had faith and a heart of gold. She was a true humanitarian. She enjoyed spending time with her family, especially her grandchildren, whom she cherished. She loved sewing, crocheting, knitting, quilting and was an avid gardener.

Elizabeth is survived by one son; Daniel Finnell and his companion Debra of Brattleboro,

The Liturgy of Christian Burial will be celebrated Saturday, May 20, 2017 at 10 a.m. from Saint Michaels Roman Catholic Church in Brattleboro, Vt. The Rite of Committal and interment will follow in Saint Michael Cemetery. 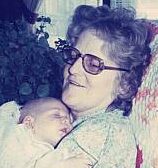 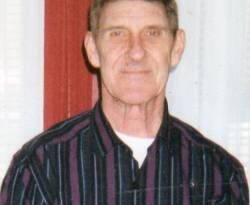 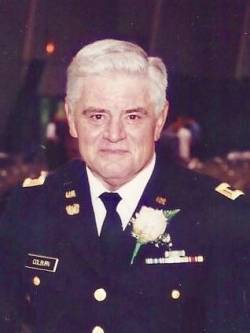 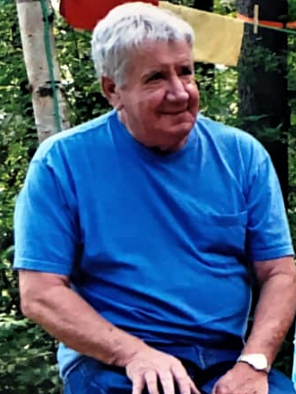