A Border Patrol Agent was patrolling the area of the East Richford Slide Road around noon time on April 29th when he came across Larry Minor, who had stopped on the side of the road after noticing the border patrol agent behind him.

The two began chatting, and the man provided the agent with a non-driver’s photo ID.

The Agent also noticed that he had slurred speech, stumbled a little when he tried to walk, and smelled of alcohol, so he contacted the Vermont State Police.

Troopers responded and questioned Minor, who told police he had taken his wife’s vehicle just up the road to a cemetery.

According to court filings obtained by the County Courier after Minor’s arraignment on Monday, when the Trooper ultimately was able to test the man’s breath for alcohol, it registered 0.091%, which is just over the legal limit for driving in Vermont of 0.08%. That reading was also more than four and a half hours after the border patrol agent first began talking with Minor. 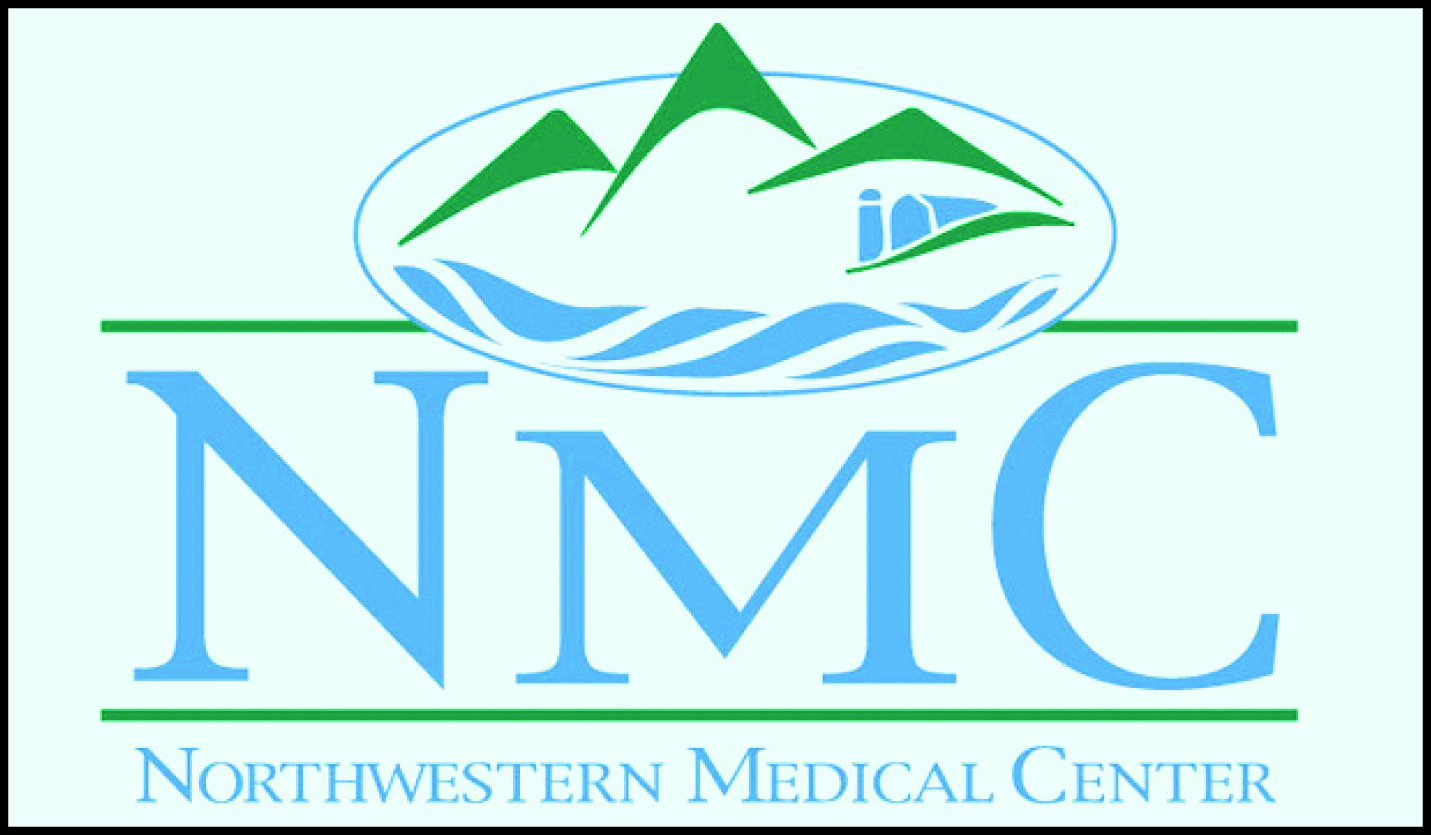