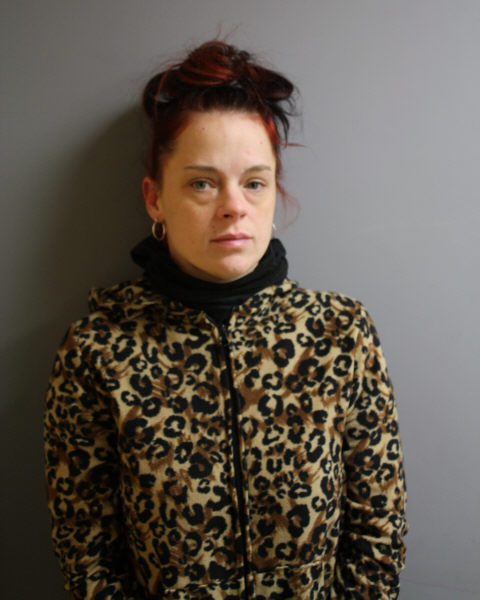 Officers from the St. Albans Police Department picked up a New Hampshire Fugitive Tuesday evening in St. Albans. That’s according to the Police Chief there, Gary Taylor.

According to Taylor, police stopped Tina Barratt, 31, on Lake Street, near the area of Walnut Street. During that stop was when they identified Barratt as a wanted fugitive out of New Hampshire.

According to Taylor, Barratt had been convicted of felony charges in New Hampshire for her roll in a home burglary. During that crime, she was found to have been possessing three stolen firearms.

After she was released from prison in New Hampshire and placed on parole, “almost immediately” fled to Vermont, according to police.

Taylor said he believes she fled to the St. Albans area this past August, meaning she has been undetected here for about five months.

Barrette was transported to Chittenden County Correctional Center to be held on $50,000 bail. She will be arraigned later today, at which point she can either challenge or wave her rights for extradition.