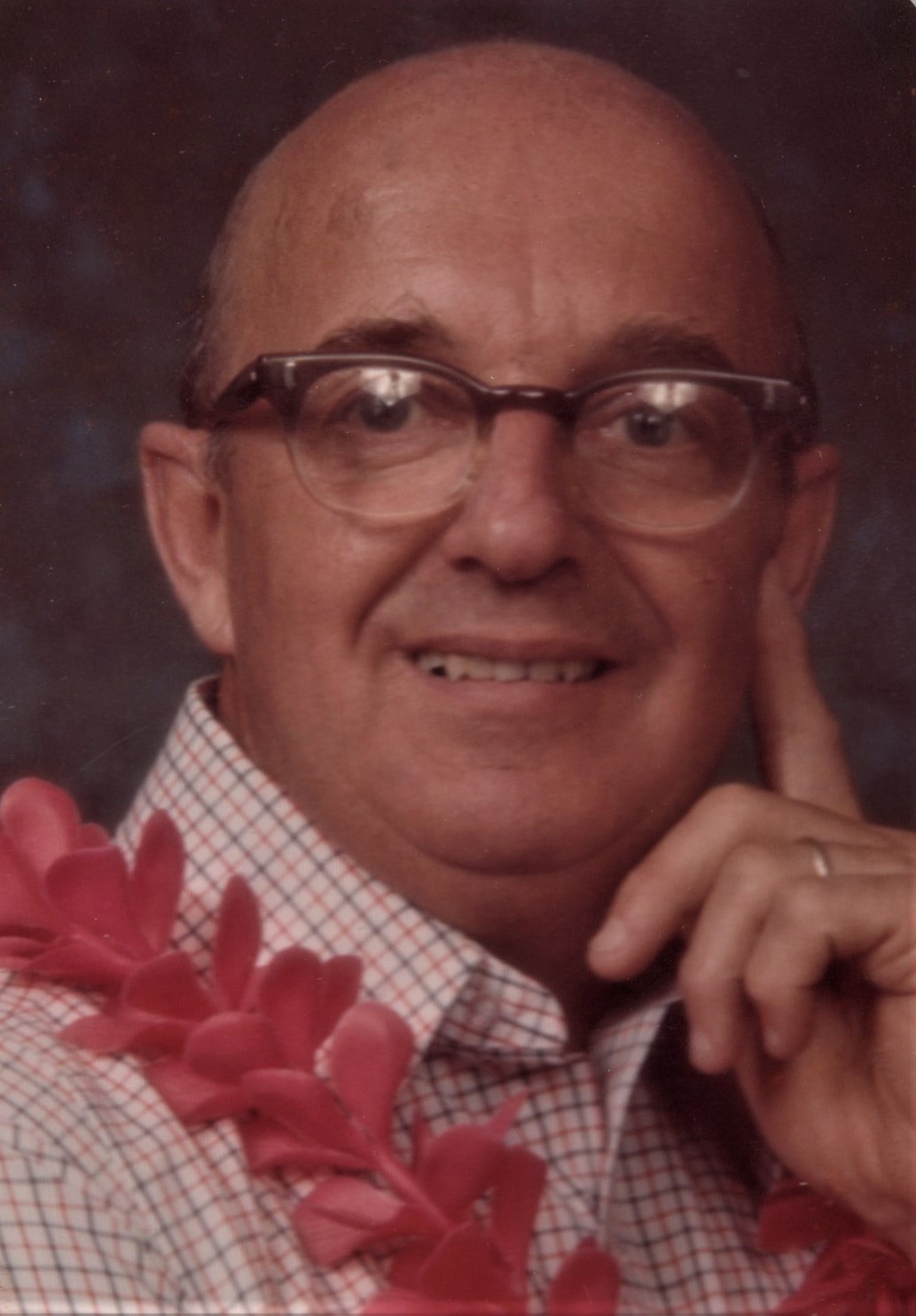 He was born in Richford to the late Stephen and Margaret (McKay) Jackson.

Keith was a lifetime resident of Richford and after graduating from Richford High School he joined the Navy. After his service, he worked for Blue Seal for 45 years and retired as the assistant manager. He was an avid golfer, skier and was a member of the National Ski Patrol. Keith enjoyed woodworking and basket weaving. He was a member of the Lions Club and the School Board. Keith loved his home and was constantly maintaining and finding new ways to make improvements.

For those who wish, contributions in Keith’s memory may be made to the Richford Firefighters’ Association, c/o Richford Town Clerk, P.O. Box 236, Richford, VT 05476.