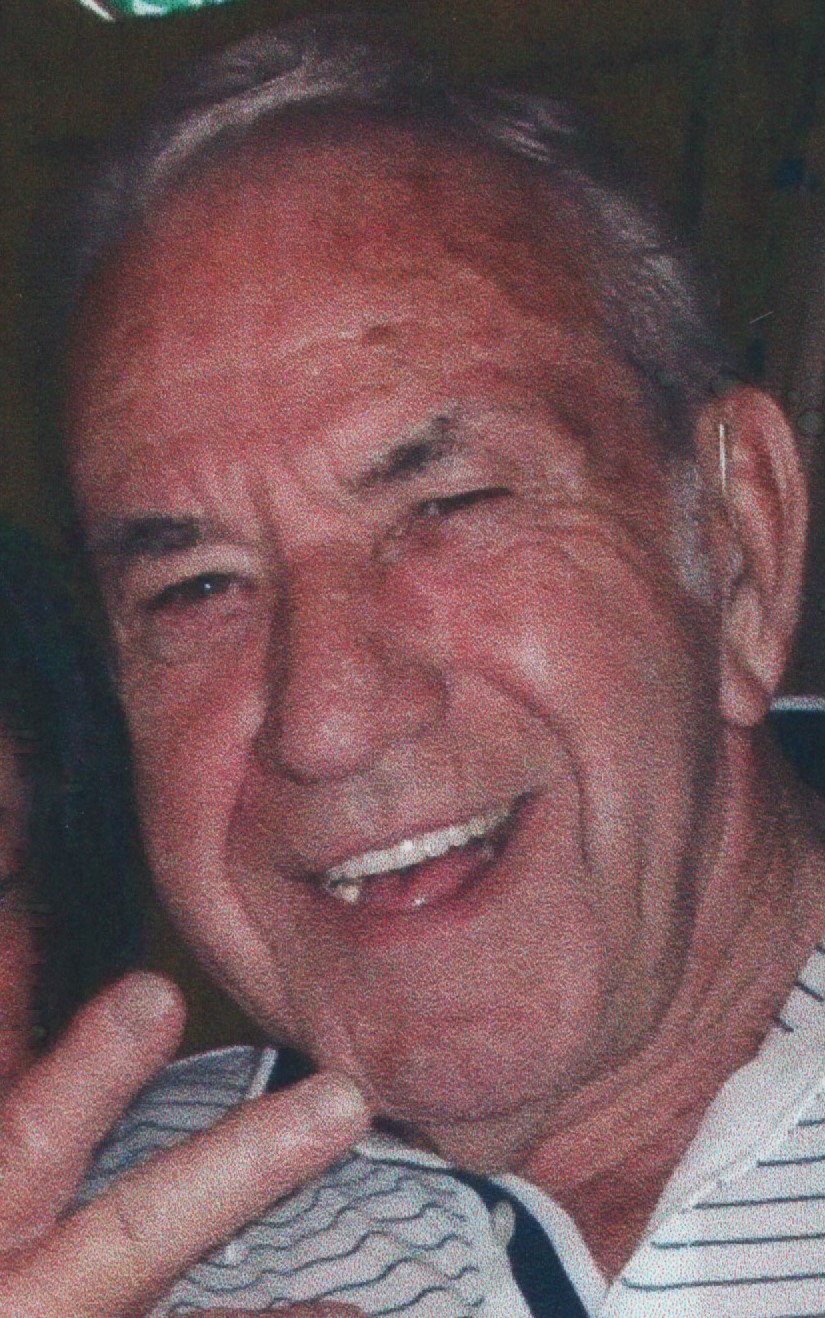 He was born on December 3, 1928 in Highgate to the late Frank & Gladys (Greenwood) Boudreau.

In his younger years, Philip worked as a farmer and bridge builder, but most of his life was spent as a truck driver. He started with Wirthmore Feeds and then worked for Agway.

Philip married Pauline (Jette) on June 12, 1948, and they raised four children together. They were married for 66 years. After retiring in 1990, Philip & Pauline spent their winters in Summerfield, FL and their summers at Fairfield Pond. Philip loved it when his family would come and visit in Florida. He would take them to the best restaurants, Golden Coral, he would find them the best deals, the flea market, and he would find the quickest route there, never the most direct! Pauline passed away in 2014 and since then Philip lived at the Carriage House in Franklin. He spent many days sitting on the park bench in Franklin watching and waving to the cars that passed. His favorite hobbies included boating, camping, carpentry, going on joy rides, and most importantly, spending time with his family – especially his grandchildren.

The family would like to offer special thanks to Stacy Silloway and the Carriage House staff and also to Lynn Dodd with Franklin County Home Health for the care they provided Philip.

A private Mass of Christian Burial will be held at Holy Angels Catholic Church in St. Albans. Interment will follow in Mt. Calvary Cemetery.

For those who wish, contributions in Philip’s memory may be made to the Alzheimer’s Association, P.O. Box 96011, Washington D.C. 05495. 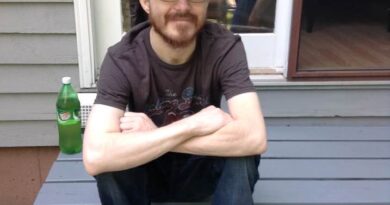