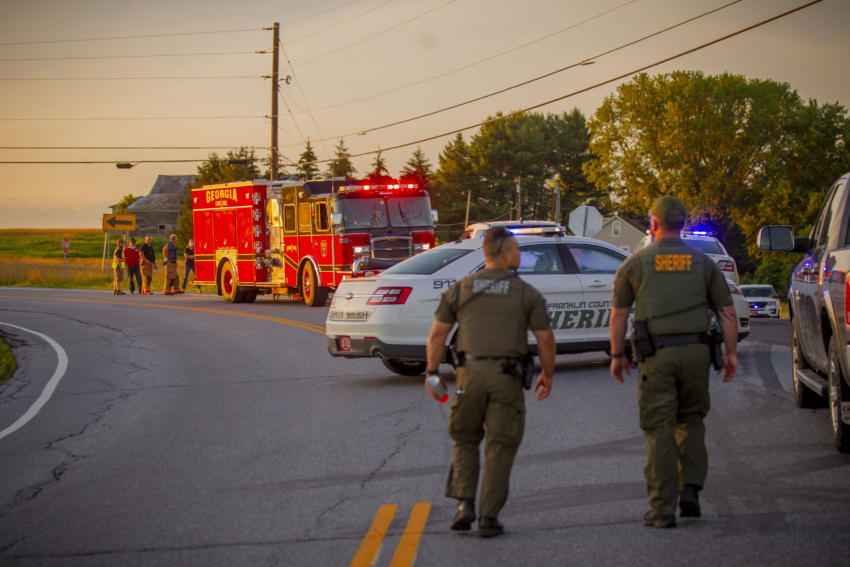 GEORGIA: A motorcycle crash this evening in Georgia, Vermont has left a 46-year-old woman dead after she lost control of her bike on Route 7.

According to the Franklin County Sheriff’s Department, Amy McGovern, 46, of Johnson was traveling north on Route 7 on her motorcycle, following her boyfriend on a separate motorcycle.

Rescue crews were called to the scene around 6:19 pm, for a single-vehicle crash, with a female who was reported to not be breathing.

McGovern’s boyfriend turned onto Oakland Station Road, but when McGovern tried to follow him, she was not able to navigate that corner, hitting a sign after leaving the pavement.

McGovern was a radio personality with WOKO, and KOOL 105, both owned by Hall Communications in Burlington.

The Franklin County Sheriff’s Department says that speed, alcohol, and drugs do not appear to be factored in the crash. The cause is still under investigation.