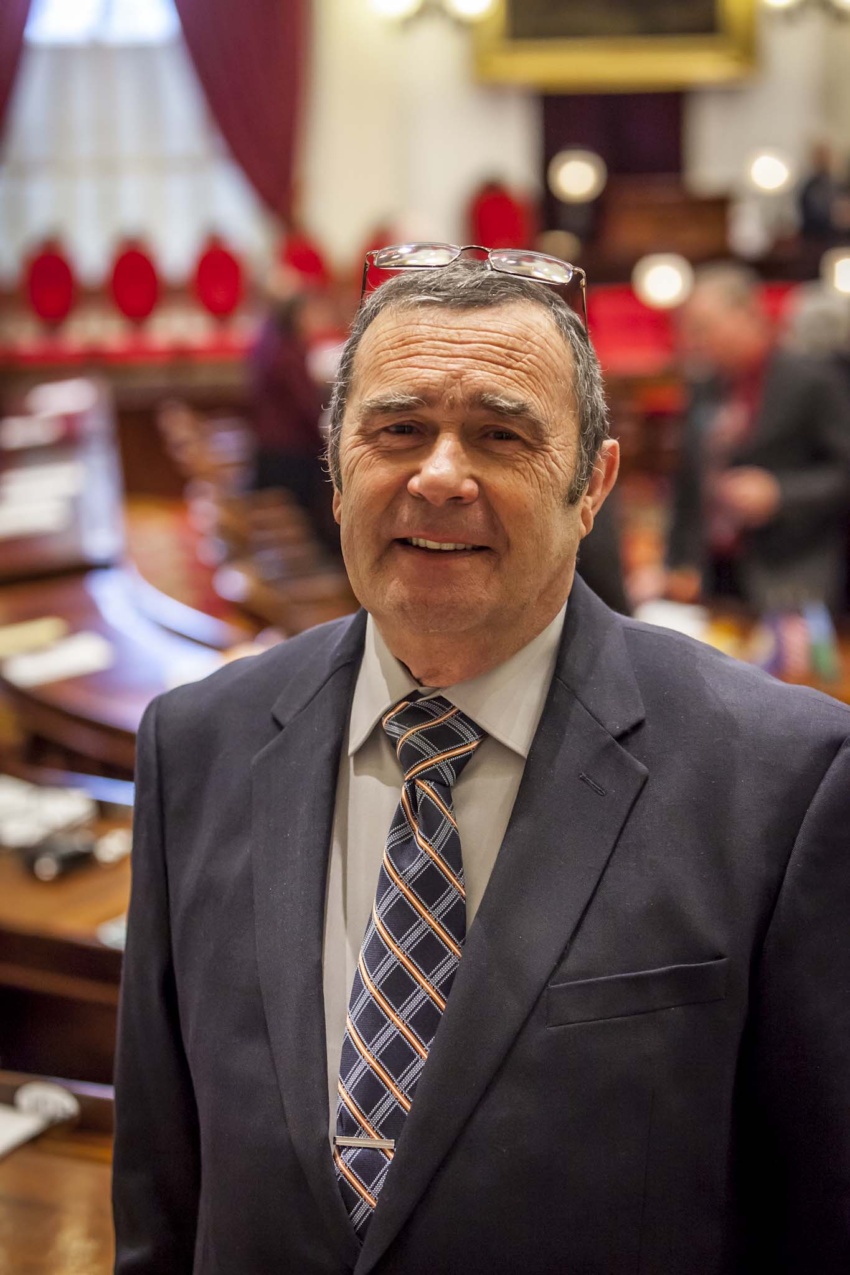 Beyor held seat number 104 in the House, serving the communities of Highgate, Franklin, Berkshire, and Richford from 2013 through 2018, where he finished his career as the Ranking Member of the House Committee on Natural Resources, Fish, and Wildlife.

With a deep interest in the Wildlife and Natural Resources, Beyor was an instructor for the Vermont Fish and Wildlife Department’s Hunter Safety Course for more than 25 years.

Beyor was a graduate of Highgate High School in the Class of 1964, according to the State’s biography of him. He went on to work for, and retire from Energizer, where he was a tool and diemaker.

He also served the Green Mountain State as a member of the Vermont Army National Guard.

Beyor served alongside Franklin-5 Representative Albert “Chuck” Pearce for six of Pearce’s ten years of service in the Vermont House of Representatives. Pearce was not available for comment as of press time.

Beyor was instrumental in sponsoring a bill that would later become law, allowing anyone over the age of 66 to get a lifetime hunting and fishing license in the State of Vermont for $60.

In 2015, Beyor worked with the Town of Franklin to merge Franklin Fire District #1 into Town government through a Town charter change.

Beyor announced his retirement a little more than two years ago, citing his declining health as a reason not to run for re-election in 2018. It was not clear as of press time what Beyor died from.

Services have not yet been announced for Beyor. He leaves a wife, Diane, a daughter, and a son.