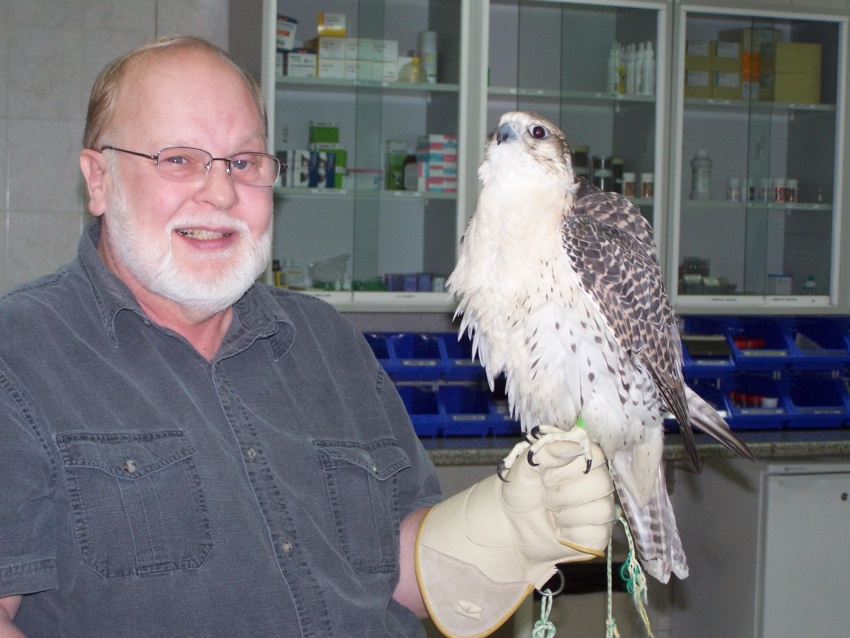 RUTLAND/RICHFORD: The family of Christopher Martel is saddened to announce his passing on August 14, 2020 at the age of 70.

Chris was born in St. Albans, Vermont on June 20, 1950 to Albert “Pit” and Arlene and grew up in the Town of Richford. He graduated from Richford High School in 1968. Following high school, Chris was selected as a member of the 100th Session of the Border Patrol Academy in Los Fresnos, TX and graduated on October 20, 1971. Chris worked for the Federal Government for over 30 years. He started as a Border Patrol Agent in San Diego, CA and his career culminated while serving as an Intelligence Research Specialist for the Department of Homeland Security. Chris was extremely proud of his work accomplishments, but more importantly, the impact he had on others.

After Chris retired, he was elected to serve as a member of the Selectboard in the Town of Richford. As a member of the board, Chris served as the Police Commissioner, Animal Control Officer, and was responsible for the cemeteries. In addition, Chris was proud of his efforts of fixing up playgrounds, baseball fields, and work with the NOTCH Day Camp. Chris devoted much of his time for the betterment of his community. He was a selfless and prideful man, but he would never show it.

Chris loved to travel, and his travels took him to Yemen, Columbia, Jordan, Kenya, Botswana, South Africa, Zimbabwe and the United Arab Emirates among other countries. He loved cars and talked about cars often with Dave Mcallister, spending his summers at his family’s camp at Lake Carmi, hangout and hunt with his life-long buddies Mark Larviere, Terry O’Reilly and Dale Mercy and he was an avid Boston Red Sox fan. Chris was known as a chatterbox and for his quick wit. Chris had an infectious smile that would light up a room. Most importantly, Chris was proud of his children and was a loving husband, father, grandfather, brother and uncle.

Chris was predeceased in death by his father, Albert, mother, Arlene, and grandson, Matthew Jr. He is survived by his wife, Sue, his seven children, Jeff, Joel and his wife Krystal, Nicholas, Brandon, Matthew, Tony, and Leilani; his eight grandchildren, Cadence, La’Kiya, Madison, Addison, Olivia, Aaliyah, Londyn and Maxwell; stepchildren, Jessica Shurlow and her husband Scott, and Joseph Shepard; his brother Greg and his wife Dory; his sister-in-law Steph Garrow; and numerous nieces and nephews.

The family wishes to send a special thank you to Dr. Allan Eisemann and Dr. Richard Lovett of the Foley Cancer Center at Rutland Regional Medical Center, the nurses and support staff of the 5th floor Oncology Unit at Rutland Regional Medical Center, and Dr. Teddi Lovko and Dee at the Community Health Centers of Rutland for their wonderful care and compassion they provided Chris over the years. To Dr. Terri Nielsen of St. Albans Primary Care, thank you not only for the care you gave Chris, but your friendship.

A Celebration of Chris’ Life will be held at a time to be determined by his family.