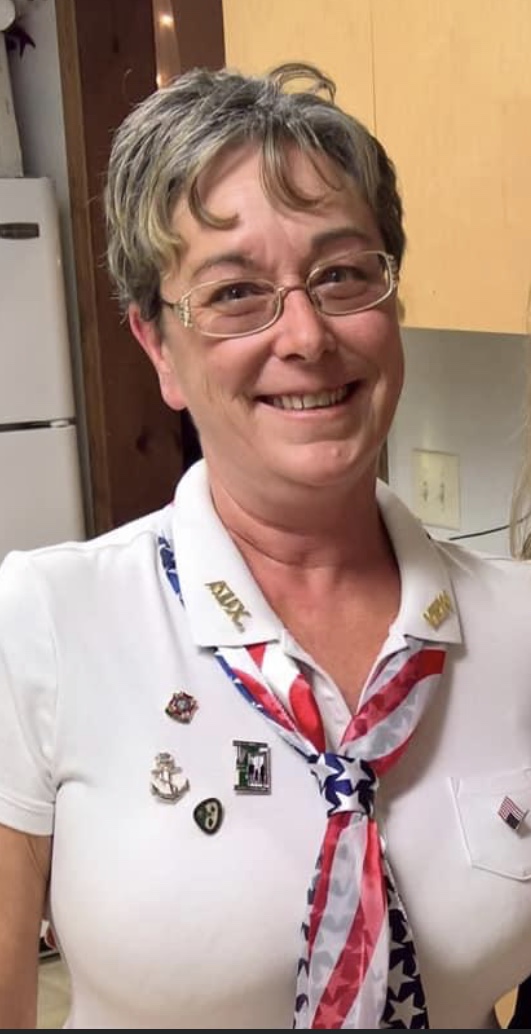 SWANTON: Connie L. (Kennedy) Scott, age 56, passed away peacefully with her daughters, Samantha and Danielle by her side on August 11, 2020 at Northwestern Medical Center in St. Albans, Vermont.

Connie was born on September 1, 1963 in Meriden, Connecticut to Carolyn Smith of Richford and the late Robert Kennedy.

Connie attended Richford Elementary School and graduated from Richford High School in 1981. Connie then successfully obtained her degree in Business Administration from Hesser College in Manchester, New Hampshire in 1983.

While Connie always had a giving heart, she began working for the Richford Ambulance Service while in high school and eventually earned her EMT I Degree and wholeheartedly served the community for a total of 18 years. She then worked at Richford Rexall. Ultimately Connie would complete her career journey in St. Albans to serve NCSS for 22 years until Leukemia would force her to take an early retirement in December 2019.

She was predeceased by her husband Charles (Chuck) Scott, Jr. Connie would spend the remaining 12 years of her life creating a loving home with Mark Paris.

In addition to Connie’s full, rewarding life with her careers and family, she also enjoyed gardening, canning, and helping Paula and Brian Hartman at Hartman’s vegetable stand. She also wholeheartedly enjoyed NASCAR racing, playing Bingo, and working with friends at the Swanton VFW.

Connie leaves her two daughters, Samantha Gingras and son, Ayden from Manchester, New Hampshire, and Danielle Gingras, her significant other, and their two sons, Joshua Jr. and Daryl of Richford, Vermont; and their father, Roger Gingras of Manchester, New Hampshire. She also leaves her mother, Carolyn Smith and stepfather, Real, of Richford; sister, Laura Broe and husband Joseph of Richford, and her half-brother Travis Smith and his wife, Ainsley, from Clarksville, Tennessee. Also, surviving are several cousins, aunts and uncles, and several close friends, especially Stacey, Amy, and Joanne.

Connie was predeceased by both maternal and paternal grandparents, Clayton and Madelaine Haggerty of Richford and Lester and Katherine Kennedy of Lincoln Center Maine, and her husband, Charles Scott Jr. of St. Albans.

Connie will be cremated followed by a small private gathering to celebrate her exceptional life.