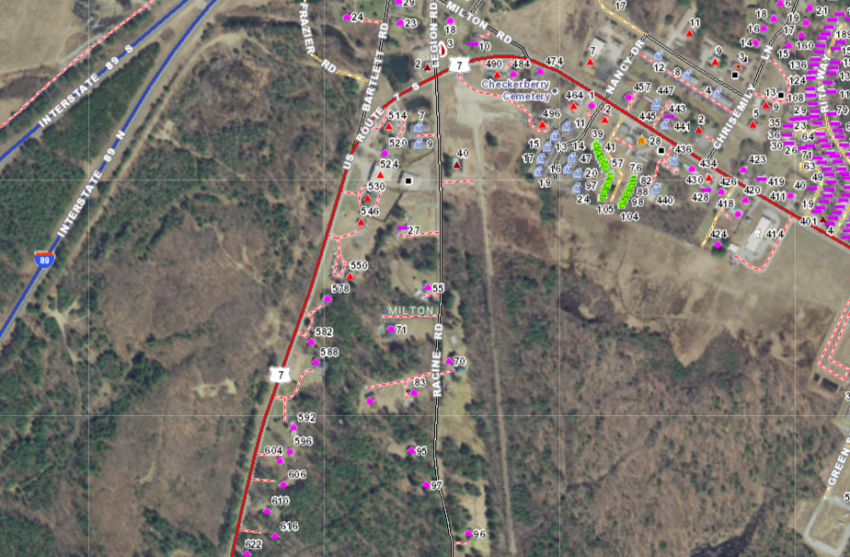 MILTON: Police in Milton say a crash on Wednesday afternoon killed a 74-year-old Milton man and seriously injured a 28-year-old from Franklin.
The crash happened on Route 7 in Milton, near the Milton Dinner, just before 1 pm, according to police.

Preliminary investigation revealed that Lynn Evans, 72, of Milton was driving northbound on Route 7 when he crossed into the oncoming lane of travel, there Travis Jette, 28, of Franklin was traveling southbound.

The impact of Evans’ Ford Escape hitting Jette’s Scion TC, sent the scion over an embankment off the west side of the highway, according to Officer Paul Locke. Jette was found partially ejected from his vehicle when rescue crews arrived.

Evans was pronounced dead at the scene of the crash, while Jette was extricated and transported to UVM Medical Center, where he remains in critical condition with serious injuries.

Evans was a retired Burlington Police Officer. Jette, according to his Facebook page, works as an engine assembly technician at Vermont SportsCar in Milton.