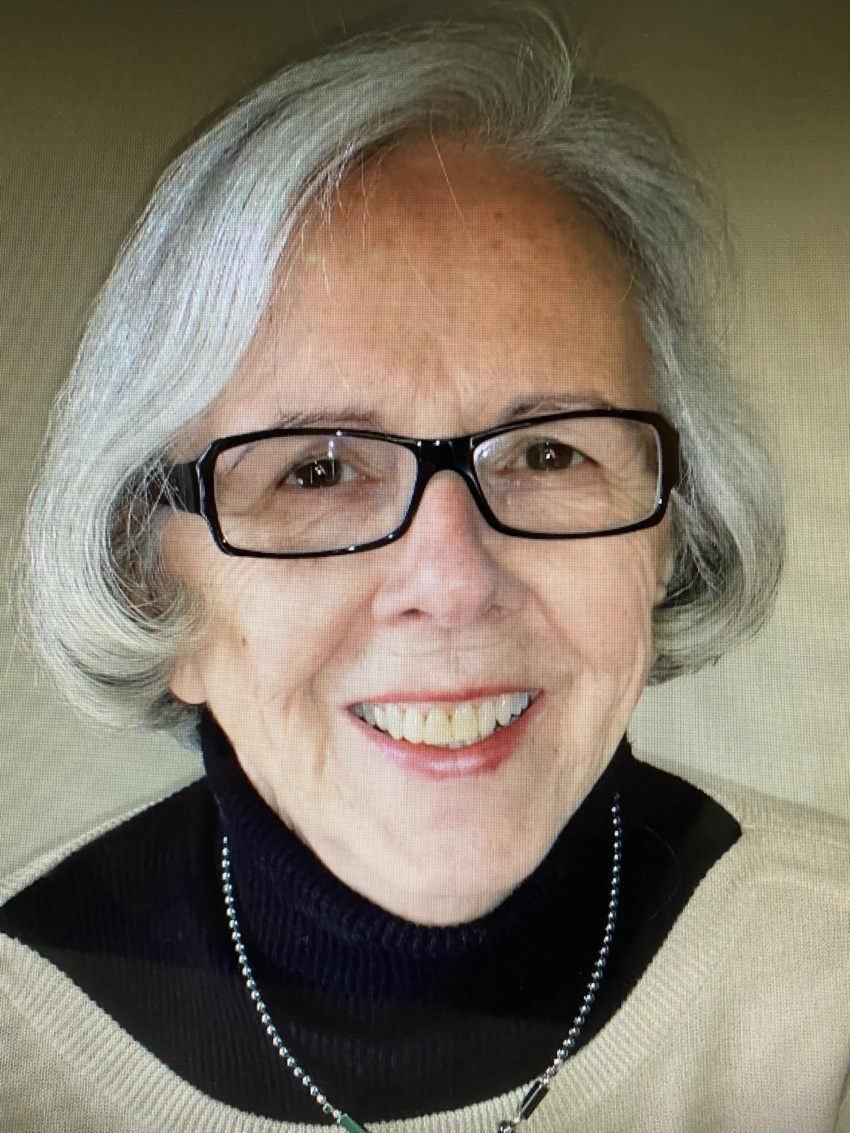 MEDFORD,OR / FRANKLIN,VT: MarieAnne Madeline MacLaren (Crepeau), 83, passed away March 24th, 2020 after a brave battle with cancer at her home in Medford, Oregon, surrounded by loved ones.

Madeline was born November 6, 1936 to Hormidas and Marie Reine Crepeau in Franklin, Vermont and was the 4th of nine children.

Madeline was an Air Force officer’s wife for 21 years, a talented cook and entertainer, a doting mother of three, and a dedicated public servant. She also worked as an assistant librarian for the County of San Bernardino and church secretary at St. Timothy’s Episcopal Church in Apple Valley, CA.

After her husband’s passing in 2002, she met her partner Scotty with whom she enjoyed dancing and traveling extensively all over the world.

Madeline is preceded in death by her husband Alan, her daughter Susan, her sister Cecile; and her brothers-in-law Paul, Donald, Raymond, and Jimmy.