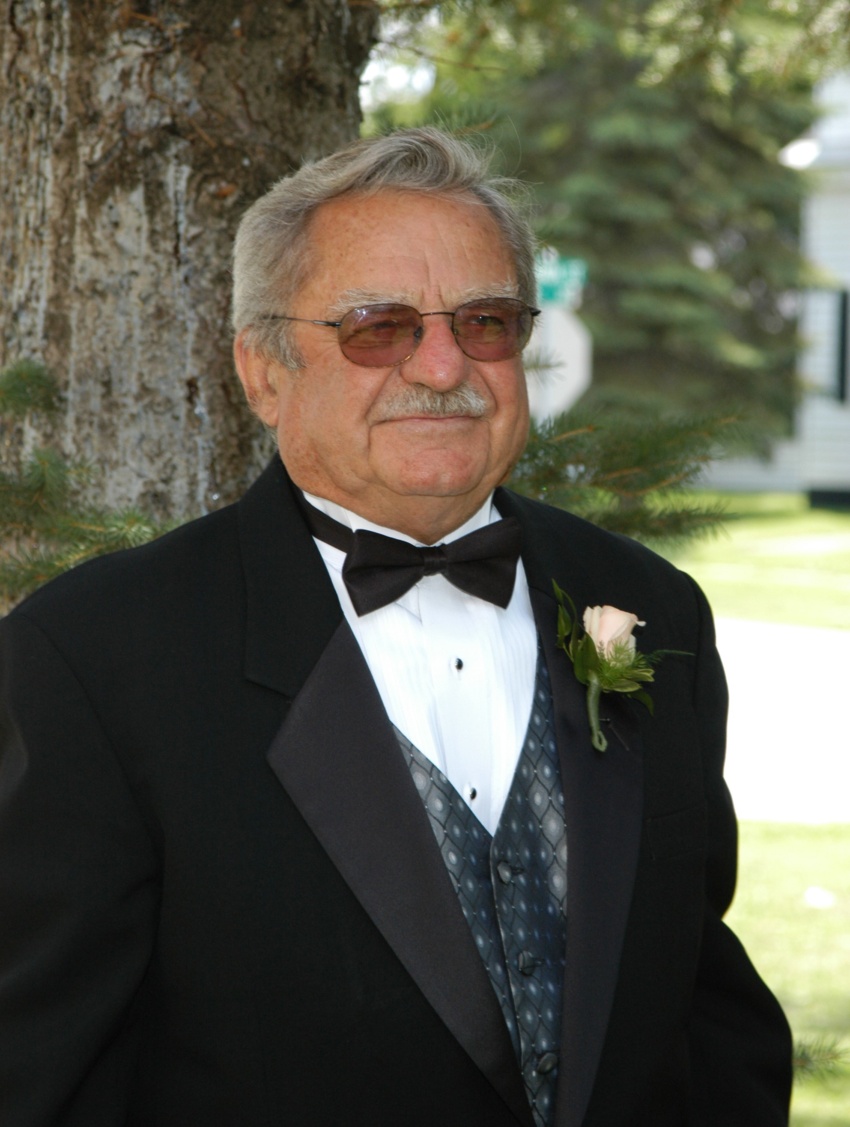 He was born in West Swanton on April 21, 1926 to the late Adhemar and Leopoldine (Levesque) Fournier.

Rene’s father passed away in 1939 when Rene was a 13-year old boy. He was left to operate the family farm, during the Depression, alongside his siblings and his mother. Life experiences through hard times made Rene the man he was. The struggles and hardships made him realize what business was all about and he never forgot where he came from. When he was 17, he decided to join the United States Navy, being a minor, his mother was required to sign for him to make this commitment. He served as a Signalman 2nd Class, USS LSM-54, during World War II in the South Pacific. When he was honorably discharged from his Naval duties, he came home to the family farm in West Swanton and married his wife, Noella, in 1950 and they started their family of seven children.

Rene began selling seeds in 1957 which led to his career of buying and selling farm equipment. In 1963, he purchased land on North River Road in Swanton and built Rene J. Fournier Farm Equipment. He held his first public auction in Vermont in 1967. Rene traveled to find used equipment for those farmers who couldn’t afford some of the new innovative equipment. He was a forward-thinking businessman, always on the cutting edge of the latest technology. He wasn’t in business for fame or fortune, he simply enjoyed socializing with fellow farmers and people in general and always found a way to pay it forward. He was generous, understanding, and helped many he knew and worked with.

Rene found great pleasure in his years following retirement. He traveled all around the world, met Jimmy Carter and his wife Rosalyn at a special White House luncheon, enjoyed many sunset cruises on Lake Champlain in his one-of-a-kind houseboat, attended many Navy reunions with special friends, and spent winters in Florida, thanks to a truly appreciated travel companion, Steve Bigelow.

The auctions still continue twice a year, but the summers on Missisquoi Bay will never be the same without Rene driving his boat or making his way around the auction grounds, although he’ll certainly be watching from above.

The Mass of Christian Burial will be held on Saturday, August 15, 2020 at 11:00 AM, Church of the Nativity, 65 Canada Street, Swanton, Vermont 05488. Interment will be private and held in the family plot. Rene’s family will hold a Celebration of Life gathering at a later date.

For those who wish, contributions in Rene’s memory may be made to a charity of your choice, or simply, “Pay It Forward.”