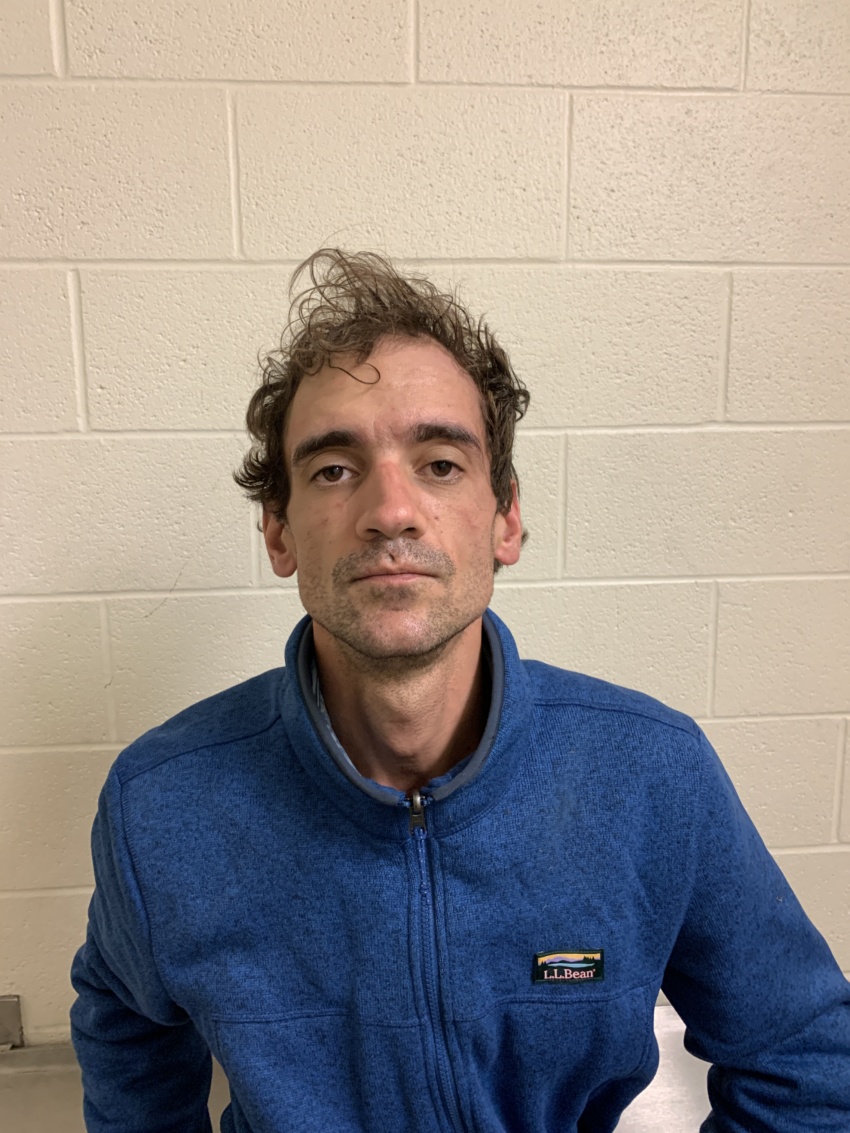 Vermont State Police attempted to stop 34 year-old Michael Wyler, of St. Marys, Georgia, around 9:20 am on Saturday morning when he began to lead police on a high-speed chase through much of Franklin and Chittenden Counties before being stopped near Battery Park in Burlington.

According to Trooper John Bruzzi, Wyler first became a target when he absconded from the custody of Customs and Border Protection in Highgate.

Police soon located Wyler driving south on Route 7 in St. Albans. He tried to flee from police, leading the officers on a high-speed chase. At one point, according to police, the man attempted to swerve at an officer setting up a spike strip.

Bruzzi said that due to the egregious manner of driving during the pursuit, the man is facing a felony count of attempting to elude.

In addition to that felony charge, police say Wyler is facing an aggravated assault for swerving at the officer putting out spike strips, as well as Gross Negligent Operation.

Wyler is expected to be arraigned in criminal court on Monday on the state charges. Trooper Bruzzi indicated that there would also be Federal charges filed in relation to the incident.

In the meantime, Wyler is being held on $50,000 bail at the Northwest Correctional Center in St. Albans.