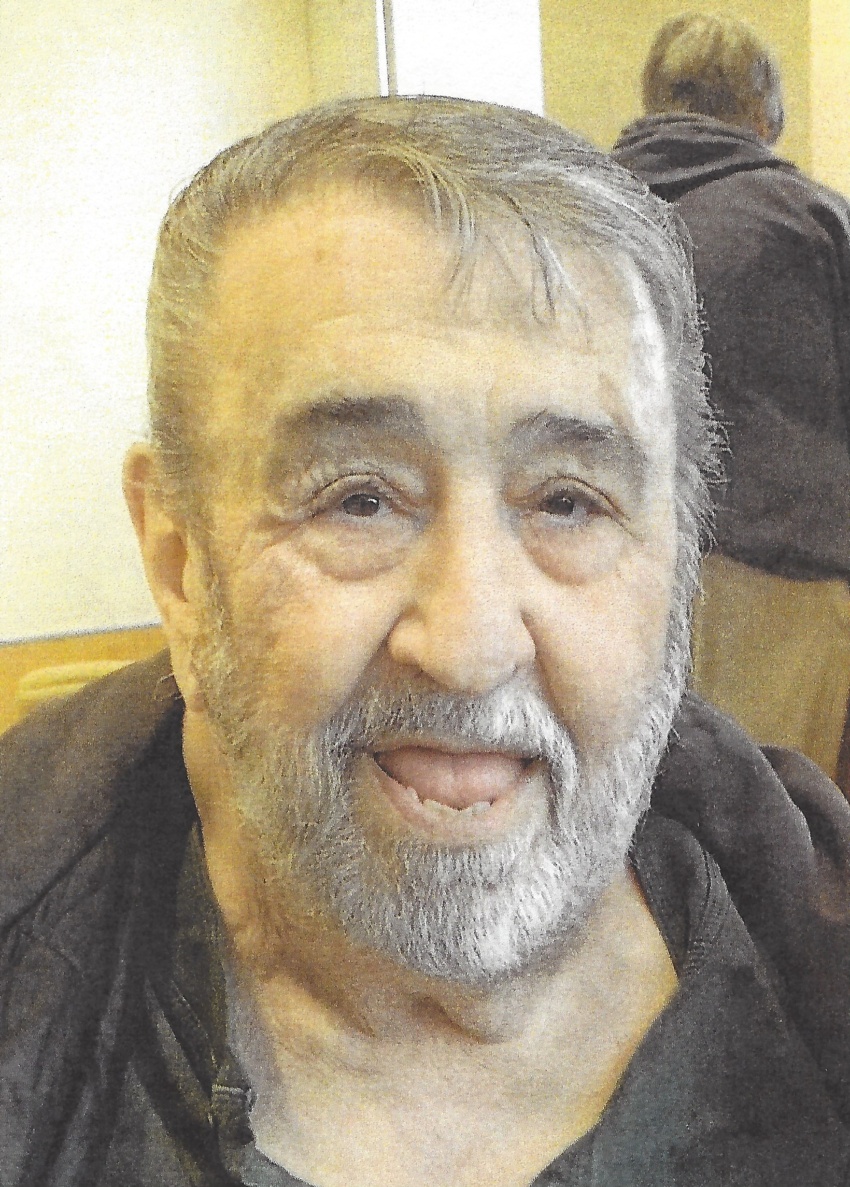 RICHFORD: Stephen C. Sheperd Jr., the Man on the Mountain as his family fondly remembers him, age 77, passed away on Monday, August 31, 2020 at his home in Richford.

Stephen “Shep” was a lifelong resident of Richford, attended Richford High School, and spent more than 44 years behind the wheel of a tractor trailer truck for McDermott Trucking. Shep always dreamed of owning his own slice of Vermont and over 20 years ago was able to build his oasis including a log cabin made of logs that he and Annie stripped and stained, and plenty of land he could explore, hunt, and fish on. He loved preparing for cold long Vermont winters, pretending he was a mechanic and tinkering in his spare time, and could be found enjoying breakfast almost every morning at Templeton Restaurant or Brenda’s Kitchen.

Shep was also very proud of his family that served in the Armed Forces; his grandson, Chaz Sheperd served in the VT Army National Guard for 15 years with a tour in Afghanistan in 2010, and his step-son, John E. Hughes Jr. served in the U.S. Army from 1998-2002 and was stationed for a year in Korea from 1999-2000. Annie took care of Shep while his health declined over the last several days.

Stephen is survived by his two sons, Randal J. Sheperd, and Eric R. Sheperd; seven grandchildren, Chaz, Justin, Cody, Sebastian, Kaysea, Connor, and Jett; several great-grandchildren; his best friend and companion for over 30 years that helped make all his dreams come true, Anne “Annie” Hughes of W. Lebanon, NH and her son John E. Hughes (also a veteran) and his family of Wilder; and dear friend, Val Austin of MA.

In keeping with Stephen’s wishes there will be no services.