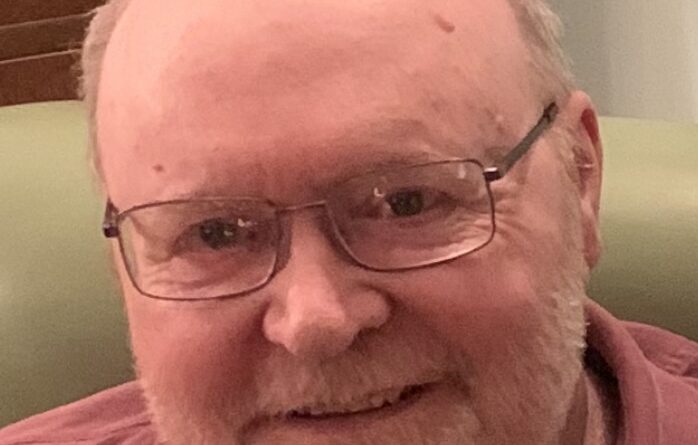 He was born in St. Albans on March 10, 1951, the son of the late Rosaire and Claire (Noiseux) Vaillancourt.

He grew up on his family’s dairy farm in Sheldon with his parents, six brothers and sisters and his grandparents. He attended Holy Angels Elementary School. On his first day he rode to school with a family friend, strangers to him, he couldn’t see because at that time his family didn’t yet know he needed glasses, and he spoke only French, coming from a French-Canadian household. Despite those challenges starting out, he soon flourished and then attended Central Catholic High School in St. Albans where he graduated in 1969. His Catholic schooling as well as his family’s devotion to Catholicism contributed to his lifelong passion for his religion and the church.

After graduating from high school, he attended the University of Vermont and graduated in 1973 with a degree in Geography and a specialization in Cartography. During college he made good lifelong friends from all over the country, who he still saw yearly. In the mid 1970s he founded Vaillancourt’s Orchard in Franklin which he owned and operated until 2000. Following, he worked for over 15 years at Century International Arms in Georgia until his retirement in 2019.

On December 1, 1984 he married the former Cindy Broe of Enosburg Falls. Denis and Cindy then moved to Franklin that year where they raised their two daughters on the family orchard. He loved his family, and along with his siblings, helped care for his elderly parents so they could stay in their own home until their respective passing. He was very proud of his daughter’s chosen professions as a nurse and a teacher. Denis was quiet and unassuming, yet little children flocked to him. Since college, Denis has suffered with epilepsy and endured it without complaint.

Growing up with a gourmet chef of a mother, Denis loved food, especially dessert. No matter how many desserts were available, he would sample them all. Denis liked to cook and bake himself and was famous for his homemade macaroni and cheese. Even though Denis left the fruit growing business professionally, he still had a passion for fruit growing and started a small orchard of apples and pears at his home. He planned to start a small business in his retirement, Pinnacle Vista Orchard, which was the original name intended for Vaillancourt’s Orchard. He was a lifelong artist and enjoyed filling his home with landscape paintings, especially in his retirement.

Denis will be buried in the South Franklin Cemetery close to his home and his trees, which he treasured greatly, never really wanting to leave them. The family will be holding private services due to Covid-19.

For those who wish, please make any donations in his memory to the Epilepsy Foundation or a children’s charity of your choice.