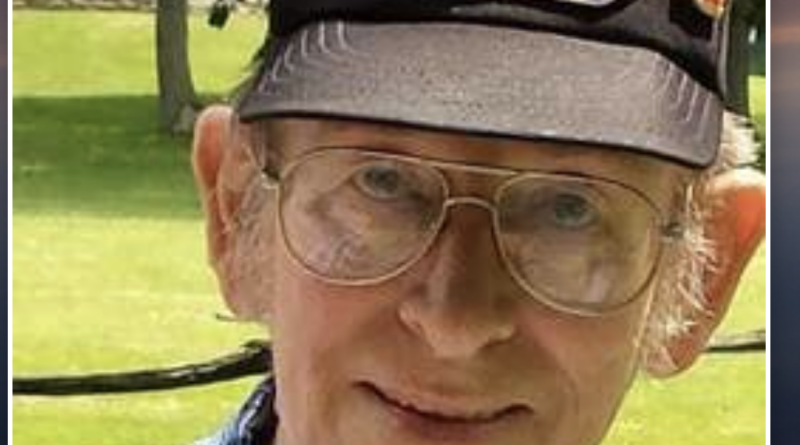 ST.ALBANS: Butch Giroux, 75, passed peacefully at his home on Easter Sunday, April 4, 2021, with his loving family by his side. Butch was born on November 2, 1945, to the late Raymond and Blanche (Martin) Giroux of St. Albans.

In November of 1965, at the age of 20, Butch entered the United States Army as an artilleryman, serving in B Battery, 2nd Howitzer Battalion, 34th Artillery, 7th U.S. Army under the U.S. Army European Command, and was primarily stationed in Germany during the Vietnam war. In 1967 he returned home to Vermont and worked in various roles. In 1987 he was working as a driver at North Country Linens where he met Carol Hemond, who become Carol Giroux, in June of 1988, when they married. He also spent much of his career working for the Vermont State Parks where he got to enjoy his love for being outdoors, while working. In April of 1989, Butch and Carol welcomed their son, Cody.

Butch loved the outdoors. He could often be found taking long drives through the Islands or Stowe, or simply parking down by St. Albans Bay to watch the lake. He also enjoyed riding his bicycle through St. Albans and pausing at the Mobil for a break and a chocolate milk. He enjoyed fishing, classic cars, and was extremely creative and resourceful. Butch had an incredible sense of humor and was extremely quick-witted. A conversation with him always resulted in many laughs and smiles. He was a very loving father, husband, and brother. Although he was often a man of few words, the words he spoke were valuable, loving, insightful, and often funny.

Butch is survived by his wife of 32 years, Carol Giroux; their son Cody Giroux and fiancée Kye of Sheldon; his sisters Irene Shappy of Swanton, and Margaret Cathrall (husband Sargent) of Clifton Park, NY, as well as many nieces and nephews. He is also survived by his cat, Jasmine, with which he shared a special bond.

Butch was welcomed home by his family that has departed before him, his parents, brothers Lynford “Spiffy” and Wilson “Buddy” and wife Shirley, his sister Eldora Provost, and brother-in-law Louis Shappy.

Per Butch’s wishes, there will be no services at this time.

Memorial contributions in Butch’s memory may be made to the Vermont Kidney Association at P.O. Box 502, Shelburne, VT 05482 which provides invaluable assistance and services to dialysis patients. The family also invites you to share your memories and condolences by visiting www.awrfh.com.