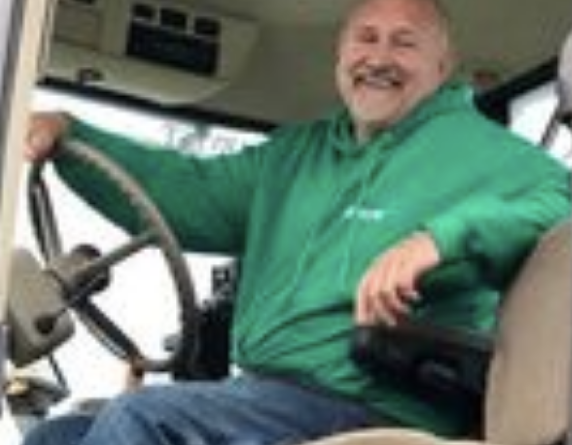 HYDE PARK: It is with heavy hearts that we announce the passing of Kirk Russell Lanphear, 55, at his home August 29, 2021 after a 15 year battle with MS.

Born in Morrisville, Vermont on July 13, 1966, Kirk was the son of Russell and Judith (Touchette) Lanphear. Kirk attended HPES where he discovered his love for basketball. He graduated from LUHS, Class of 1984, where he enjoyed playing basketball and baseball.

On July 20, 1991, he married Katrina Marie Havreluk and together they raised four children,  daughters, Chelsea Kaye Anderson (Neal) and Carrie Judith Lanphear both of Arlington, VA and sons, Lucas Keith Lanphear and special girl, Mikayla, and Keith Russell Lanphear and his “adopted son” Skylar Poleio all of Hyde Park.

Kirk had a love for farming. He worked on the Lanphear Farm with his father and uncle and was a member of the St. Albans Young Farmers’ Group.  In 2010, Kirk and Katrina purchased the family farm and received the award of 2016 Vermont Farm of the Year, an accomplishment that was very dear to Kirk.

Kirk is survived by his wife of 30 years, Katrina; his parents, his children, and his siblings  Kimberly L. Couture (Jason) and Kara L. Gates and partner, Chris Rogers; his in-laws Gabrielle Havreluk, Anthony (Tony) Havreluk (Heather) and Charles Havreluk (Amy).  He is also survived by his special Uncle Calvin and Aunt Pat Lanphear as well as many uncles, aunts, nieces, nephews, cousins, and friends. He will be missed by many, especially his faithful “puppies”, Ellie and Charlie.

A celebration of Kirk’s life was held September 4th at Most Holy Name of Jesus Parish in Morrisville.  A reception followed at the Lanphear Farm.

We want to thank everyone who lovingly supported Kirk and our family during his final time with us.

MAY THE GRASS BE GREEN, THE CORN GROW TALL, AND THE COWS BE HEALTHY IN HEAVEN ABOVE…

For those who wish, the family requests donations in Kirk’s memory to Lamoille Home Health & Hospice, 54 Farr Avenue, Morrisville, 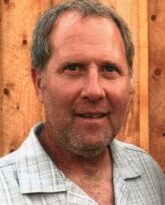 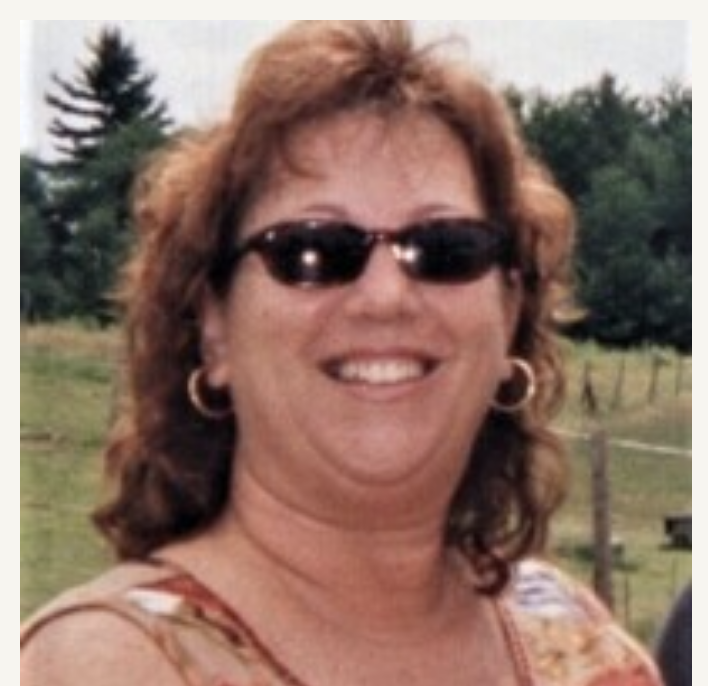 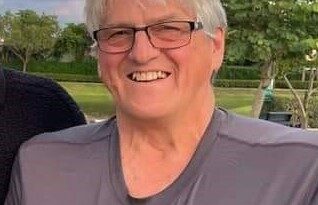