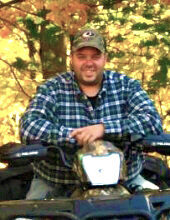 He was a 1999 graduate of Bellows Free Academy in St. Albans and went on to be co-owner of the Beverage Mart and Hoss’s Dogg House.

Tom was a 20-year member of the St. Albans Town Fire Department, loved hunting and four-wheeling, especially with his children, Kaden and Emma. He was an avid shooter and a member JFF “Just for Fun” Bench Rest Shooting Club, where he shot on Thursday nights, competed on weekends, and won many trophies.

Survivors include his children, Kaden and Emma, both of Enosburgh; by his mother, Deborah Parah of Fairfax, and father, Ross Arsenault and his wife, Shelley, of Georgia, and grandfather, Ron Parah of Florida. Tom is also survived by the mother of his children, Tiffany Couture and her husband, Bryan, of Enosburgh; and several aunts, uncles, and cousins, as well as many close friends, especially A.J. Conger and Tom Oliver.

A celebration of Tom’s life will be held at a later date.

His family asks that memorials in his name be made to the Multiple Sclerosis Foundation, National Headquarters, 6520 North Andrews Avenue, Fort Lauderdale, Florida 33309-2132.

Honored to be serving the Arsenault family is the Heald Funeral Home, where messages of condolence, memories, or photos are welcome at www.healdfuneralhome.com 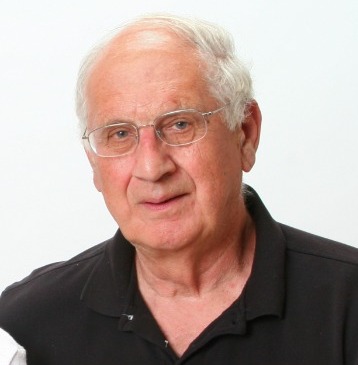 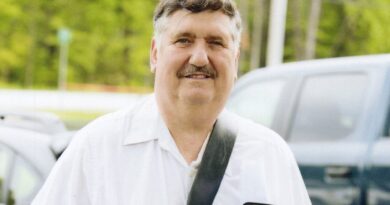 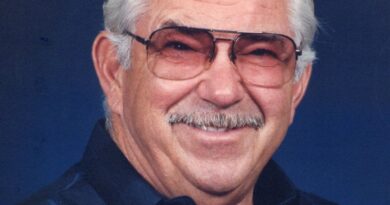 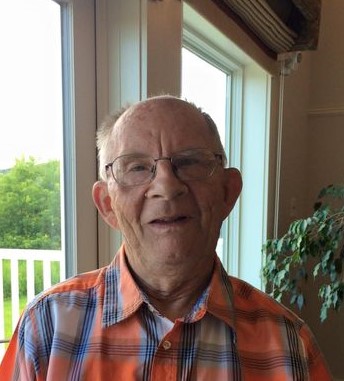