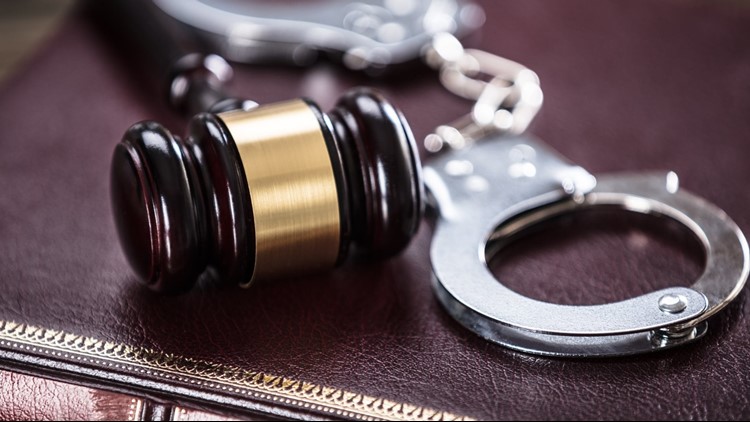 WATERVILLE: According to the Vermont State Police, a 50-year-old Waterville man was producing child pornography at his Route 109 home in Waterville.

Robert Chausse, 50, of Waterville was arrested by Vermont State Police Troopers at his home after they searched his home earlier this month.

Troopers executed that warrant on January 15th, where they seized multiple items, including images and videos of child pornography, according to Trooper Michael Filipek. The investigation began after a tip was shared with police that a juvenile was being recorded on hidden cameras within the home.

That tip was originally shared with the Department of Children and Families, where it was quickly shared with State Police, who were able to get a Judge to sign off on the warrant.

State Police, along with members from the Attorney General’s Internet Crimes Against Children task force, Stowe Police, and Morristown Police raided the home located at 556 Route 109, according to public records.

Public records indicated that Chausse purchased that property in January of 2015 from the estate of Gail Dezotelle.

It took police a few days to do a forensic examination on the data seized from the home, but six days later, Chausse was in handcuffs and being processed by police.

Trooper Filipek said he is being charged with Possession of Child Pornography, Promoting a Recording of Sexual Conduct of a child, and Voyeurism. A court date is scheduled for February 26th, for Chausse to enter his plea on the charges.

Filipek stressed that the investigation is ongoing, and hopes that anyone who may have any information that would assist police, reach out to him at the Williston State Police Barracks. The number there is (802) 878-7111.

Chausse was on probation in the State of Vermont from October of 2004 through July of 2006. It is unclear at this time what he was convicted of at that point in time.

The possession of child pornography charge carries a possible penalty of up to 10 years in prison and a fine of up to $10,000.

The charge of promoting a recording of sexual conduct of a child also carries a possible penalty of 10 years in prison, but the fine is up to $20,000.

As for the Voyeurism charge, it carries a possible 5-year prison term and a fine of up to $5,000.