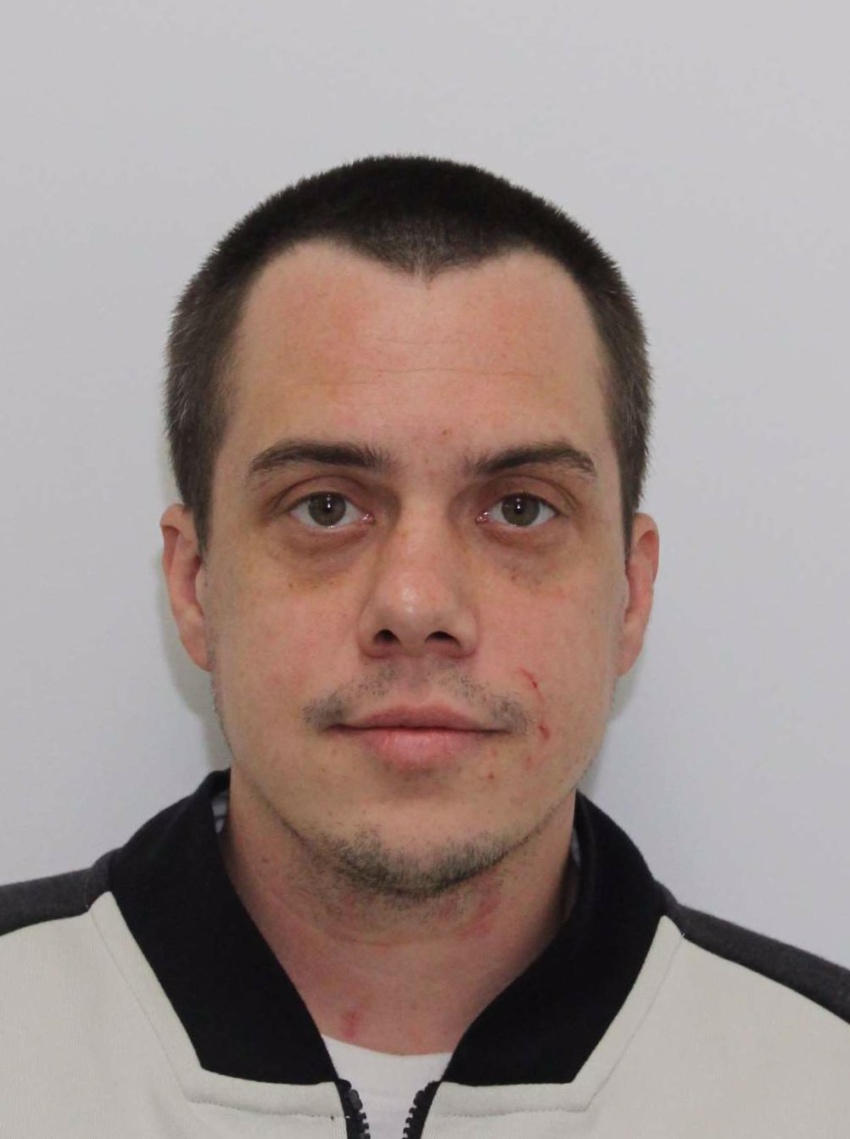 Vermont State Police are looking for 31 year-old Kevin Deskalides. He resides in Swanton, and according to Trooper Ashley Farmer, he was holding a woman against her will for about a month until police intervened yesterday afternoon.

According to police, a 911 caller reported a possible domestic assault where a man, later believed to be Deskalides, was seen dragging a woman back into a residence in Homestead Acres in Swanton.

The call came in at about 2:53 pm Thursday afternoon, according to police.

According to Trooper Farmer, when members of the Vermont State Police arrived, they were able to get the woman to safety.

Through investigation, Trooper Farmer said there is enough evidence to charge Deskalides with

Aggravated Domestic Assault, Kidnapping, Reckless Endangerment, Interference with Access to Emergency Services, but they have not been able to locate him, as he had been eluding police.

If you have any information on the whereabout of Daskalides, or any information that may help locate him or the crimes that police are investigating, you are asked to contact the St. Albans State Police Barracks at 524-5993.