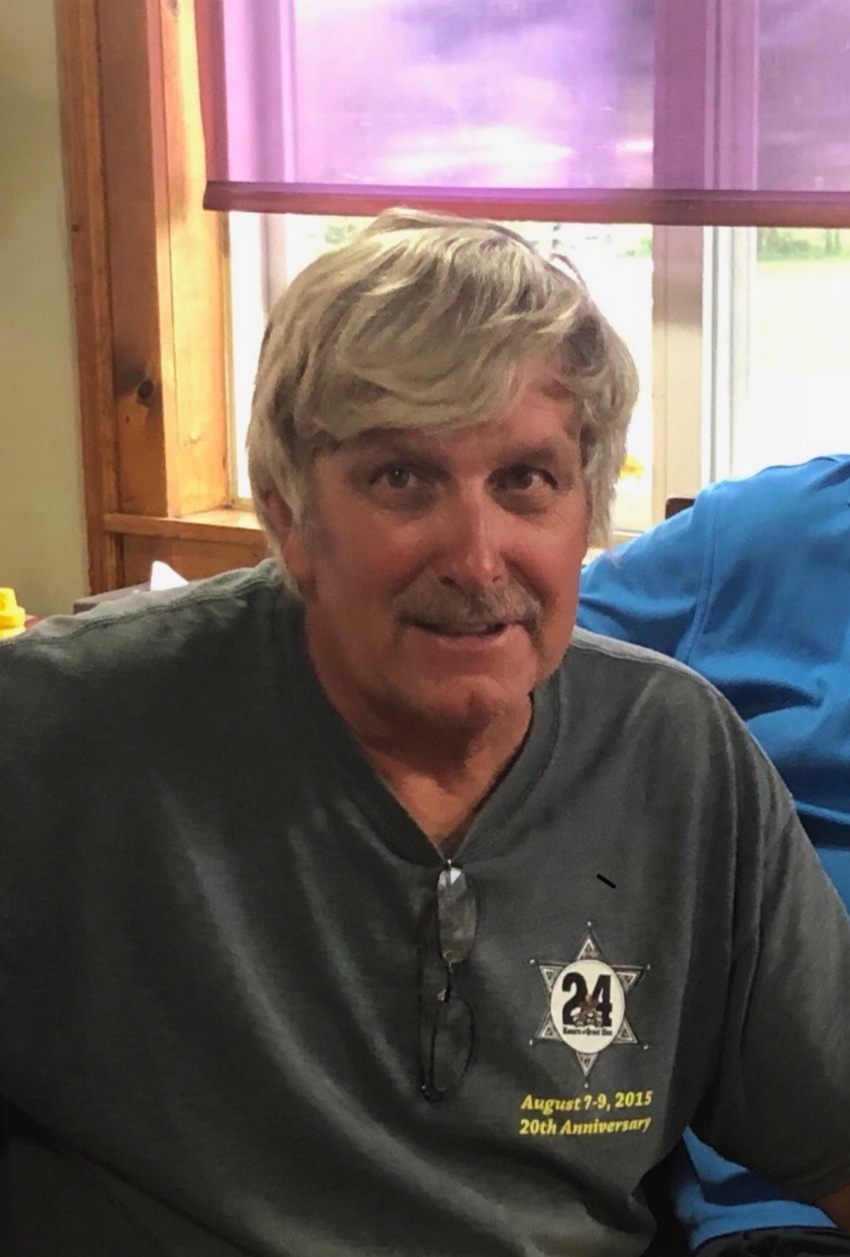 Gary was born in St. Albans on June 20, 1952, the son of Marian (Carpenter) Wetherbee and the late Manley Wetherbee.

Never one for convention, he followed his own path through life including the countless trips across the continent, be it by car, motorcycle, or plane. Gary could fly or fix just about anything and throughout his life, he chose to do just that.

Gary graduated from Enosburg Falls High School in 1970, and joined the Navy, working as ship radioman on the USS Intrepid and was also stationed in the Azores. He was passionate about war history, as evidenced by his membership in the American Air Museum and Warbirds of America. Following his honorary discharge in 1974, Gary purchased The Belfry in Montgomery, where he created the iconic local watering hole that kept the patrons entertained with good conversations and tales of life experiences. After selling the business, Gary headed west to Colorado, continuing his studies as a ship radioman, and to ski the western powder! After completing the program, the open skies began calling his name. So, with hard work and dedication, he set off to earn his wings. Originally flying cargo from Ohio to Puerto Rico, (and anywhere else he could build flight hours), he eventually earned his captain’s rating, and went on to work for CommutAir (US Air Commuter), and moved back to the Green Mountains of northern VT. Here he shared his log cabin with wife Doreen Demers and stepson Ryan Leadbeater, to whom he instilled his fondness of skiing, biking, dogs, and everything outdoors.

When the airlines decided that Gary needed to be based in Cleveland, he saw it differently: Vermont would remain his home. So, he began his unwavering quest to ski, bike, and fly for the pure pleasure of it, also working as a ski instructor at Jay Peak and bartending at Bernie’s, where his margaritas were extremely popular. If he wasn’t there, he could be found spending countless hours in his favorite room, the garage, where he would build or rebuild engines, cars, or bikes of all kinds.

Gary chose to fill his time helping those around him. He would fix things for you, drive you anywhere you wanted or needed to go, lend you one of his many modes of transportation (vintage car/s, motorcycle/s, Henrietta the VW camper van, the Loser Cruiser, mountain bike, etc), use duct tape to get you home safely, show you the best places to ski at Jay Peak (the inspiration for the Dip and his bottle to mark the Carona Hwy detour), entertain nieces and nephews by taking them for a ride in the vehicle of their choice (much to many mothers’ dismay) all whom still talk about “when Gee…”(he never wanted to be called “uncle”). He was an ambassador at Cherry Ridge, founding member of the Losers Club, and an associate in The Peanut Gang and The Off Brothers

Gary took fashion cues from no one. His signature look included free event T-shirts, blue jeans, and sneakers, unless it was a special occasion, then the plain T-shirt came out. Following his same advice about life, his outlook included his favorite ‘isms like: “Day late and a dollar short, story of my life,”  “TaDa TaDa”, “Yo, old boy or young lady” (his favorite greeting when he knew who you were, but had forgotten your name) and “It is what it is, but get yourself checked” which became his cancer battle cry.

Gary was a beloved son, brother, uncle, stepdad, and life-long friend. He is survived by his mother, Marian Wetherbee of Enosburg, stepson, Ryan Leadbeater and Jessie Guilmette, and Ryan’s mother Doreen Demers, all of Bozeman, MT; brothers, Bill Wetherbee and Julie Marshall of Colchester, and Bob and Dianna Wetherbee of Winterhaven, FL; sister, Ann Green of Winterhaven, FL; Uncle Roy and Aunt Linda Carpenter of Enosburgh, Aunt Alyda Carpenter of North Port, FL, and many loving and devoted cousins, nieces, nephews, grandnieces, grandnephews, and their families.

Gary was predeceased by his father, Manley P. Wetherbee in 2007.

He shared a zest for life with all those he loved and cherished, and in return asked nothing, yet leaves a legacy of inspired folks with broken hearts.

Gary was so appreciative of the excellent care he received, twice, from the compassionate staff at the Respite House. Without their guidance, Gary would not have been able to come home and drive the side by side, drive tractor, ride in his Triumph, fly his nephew’s airplane, and return to his Montgomery home to see the friends he had been missing. Special thanks to Lindsay and Tom.

Gary wanted NO funeral, so we are having a celebration of life to be held at 6:00 PM on Friday, July 24th, 2020, at Spears Funeral Home, 96 Dickinson Ave, Enosburg Falls. Following COVID guidelines, the ceremony will be outdoors, by the river. Please bring a chair.

For those who wish, contributions in Gary’s memory may be made to the McClure Miller Respite House, 3113 Roosevelt Highway, Colchester, VT 05446.

To all of you Ole Boys and Young Ladies who were lucky enough to have known Gary, please, in Gary’s honor, don’t wait. Get out there, play more.