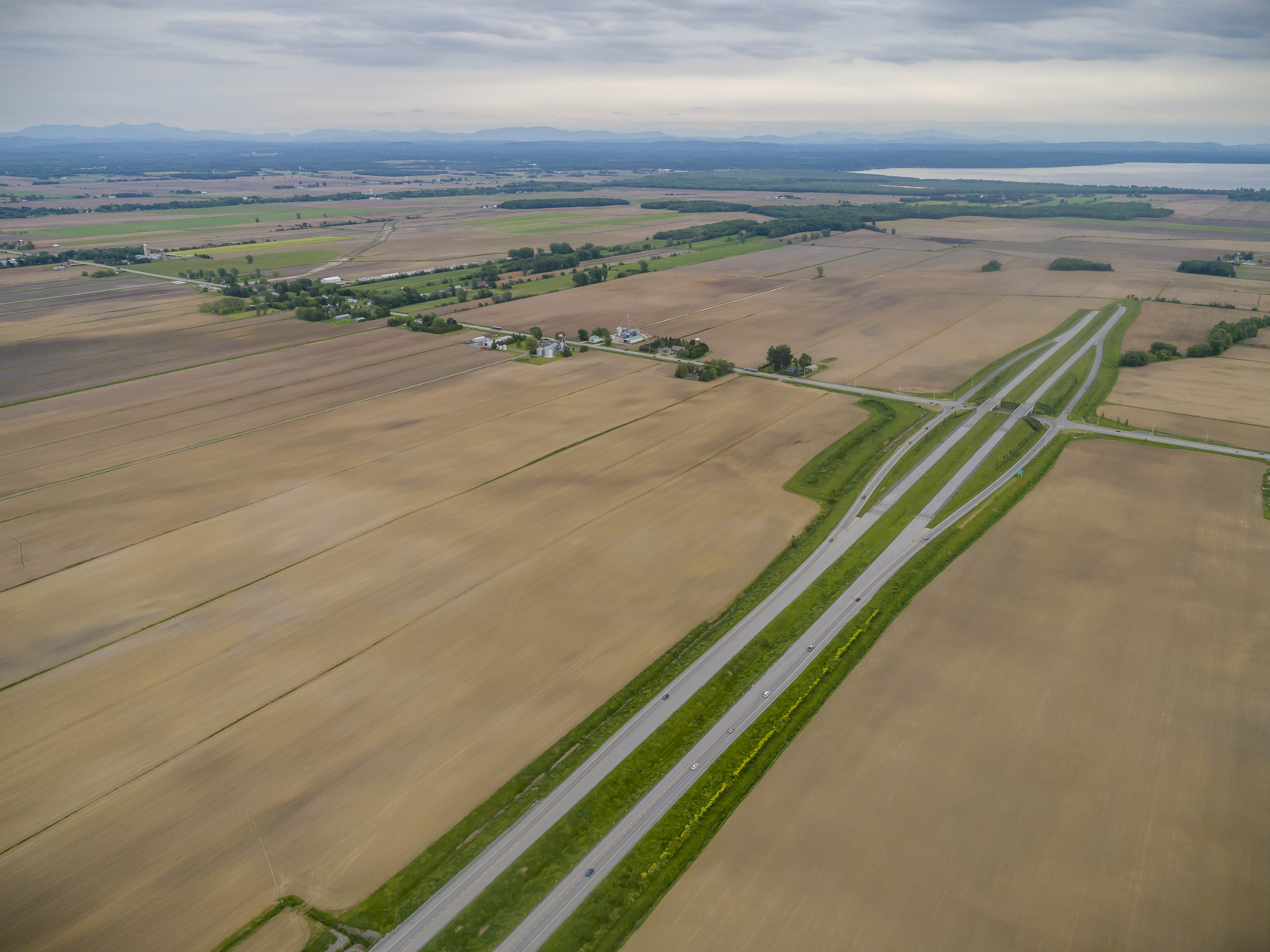 PHILIPSBURG, QUEBEC: The second to last leg of Autoroute 35, which is intended to eventually connect Interstate 89 in Highgate, with Autoroute 10, is now considered under construction.

The 8.9 Kilometer extension is an initiative by the Quebec Government to link the two countries in a safer way.

A local firefighter, quoted by by the Montreal Journal on the subject, said the existing highway is a “death trap,” and said that the locals can count the fatal crashes “by the dozens.”

“We are very pleased to see this phase of construction begin and we congratulate the MTQ on this exciting next step,” said Governor Scott. “The completion of the A-35 will be an economic boon to both Vermont and Quebec, reducing travel time, providing a more direct route, and encouraging more opportunities for business and recreation on both sides of the border. We look forward to its completion and returning to a time where we can be better connected to our neighbors to the north.”

Quebec opened the most recent phase of Autoroute a little more than a year ago. Now the last leg, which traverses just north of Missisquoi Bay, is under construction.

Autoroute 35 is the primary connection between Interstate 89 in Highgate and the thoroughfares that intertwine Montreal. Motorists traveling north would travel through the Customs checkpoint, and immediately begin traveling on a two-lane highway. Currently, for a little more than eight miles, drivers have to navigate small secondary roads to connect between the two highways-but that will soon be a thing of the past.

Officials are also touting this as a big step in completing a 310 mile stretch of limited access highway, connecting Montreal with Boston.

Since the opening of the first two segments of A-35 between St. Jean Sur Richelieu and St. Sebastien in October 2014, U.S. border crossing statistics already indicate a large increase in passenger vehicle traffic, as well as improved travel time for commercial vehicles. Once completed, this improved transportation link will likely reduce the numbers of heavy commercial trucks that currently travel to Vermont through New York ports of entry and across the environmentally-sensitive Missisquoi refuge, by providing a safer, faster route between the greater Montreal region and the Vermont interstate highway network into southern New England.

The project is estimated to be costing the Canadian Governments $222.9 Million, and is expected to be open to motorists by 2023.

When this stretch of highway is completed, there will still be one more section of Autoroute 35, about 4.5 kilometers long, between the end of the highway and the International Border where Interstate 89 ends.