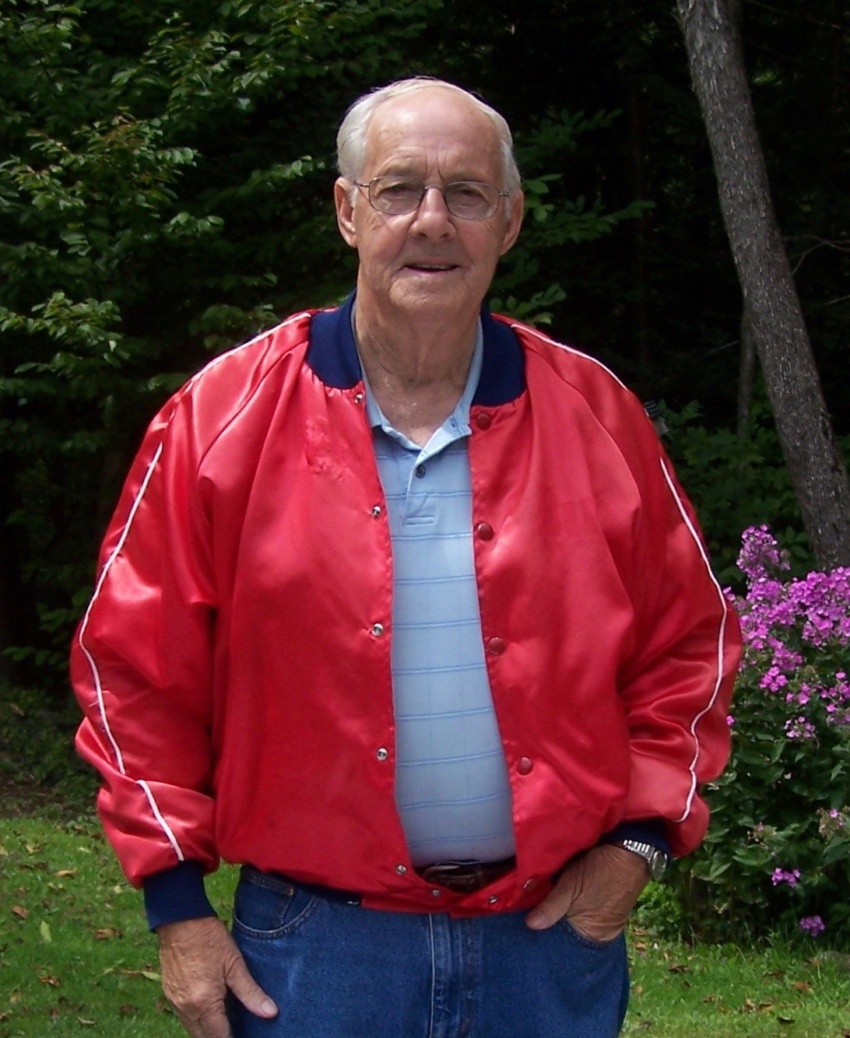 BERKSHIRE CENTER: Kenneth F. Goodrich, age 86, passed away on Sunday, October 4, 2020, at his home in Berkshire surrounded by his loving family.

He was born in Berkshire on August 20, 1934 to the late Leland and Mary (Gallup) Goodrich.

Ken married Joan Macomber on March 14, 1951. He had a passion for anything with an engine and it defined, in large part, who he was. He drove truck for McDermott’s for 17 years, for Farrell distributing for 18 years, he owned his own truck and for several years hauled produce from Florida to Montreal, operated a dump truck locally, and during the summer for five years he worked for Terry Wright. When Ken wasn’t on the open road he was maintaining his immaculate lawn and vehicles, or out to breakfast with one of his many groups of friends.

He was an avid NASCAR fan and enjoyed following Jimmie Johnson. He also loved camping at Loudon during race week and riding his motorcycle with friends. Ken and Joan spent 15 winters in Florida, five of which they took their beloved Bassett Hound, Bud. He will be remembered for his kind, caring heart and his persistence.

Besides his parents, Ken was predeceased by his wife of 65 years, Joan Goodrich; and sister, Helen Pedersen.

A graveside service will be held Friday, October 9, 2020 at 2:30 PM at the East Franklin Cemetery, VT Rte. 120, East Franklin, VT. At the family’s request please follow all COVID guidelines.

For those who wish, contributions in Ken’s memory may be made to Franklin County Animal Rescue, 30 Sunset Meadows, St. Albans, VT 05478 and/or the University of Vermont Cancer Center, The Courtyard at Given, 4th Floor North, Burlington, VT 05401.

Condolences, photos and favorite memories may be shared through at www.gossfs.com