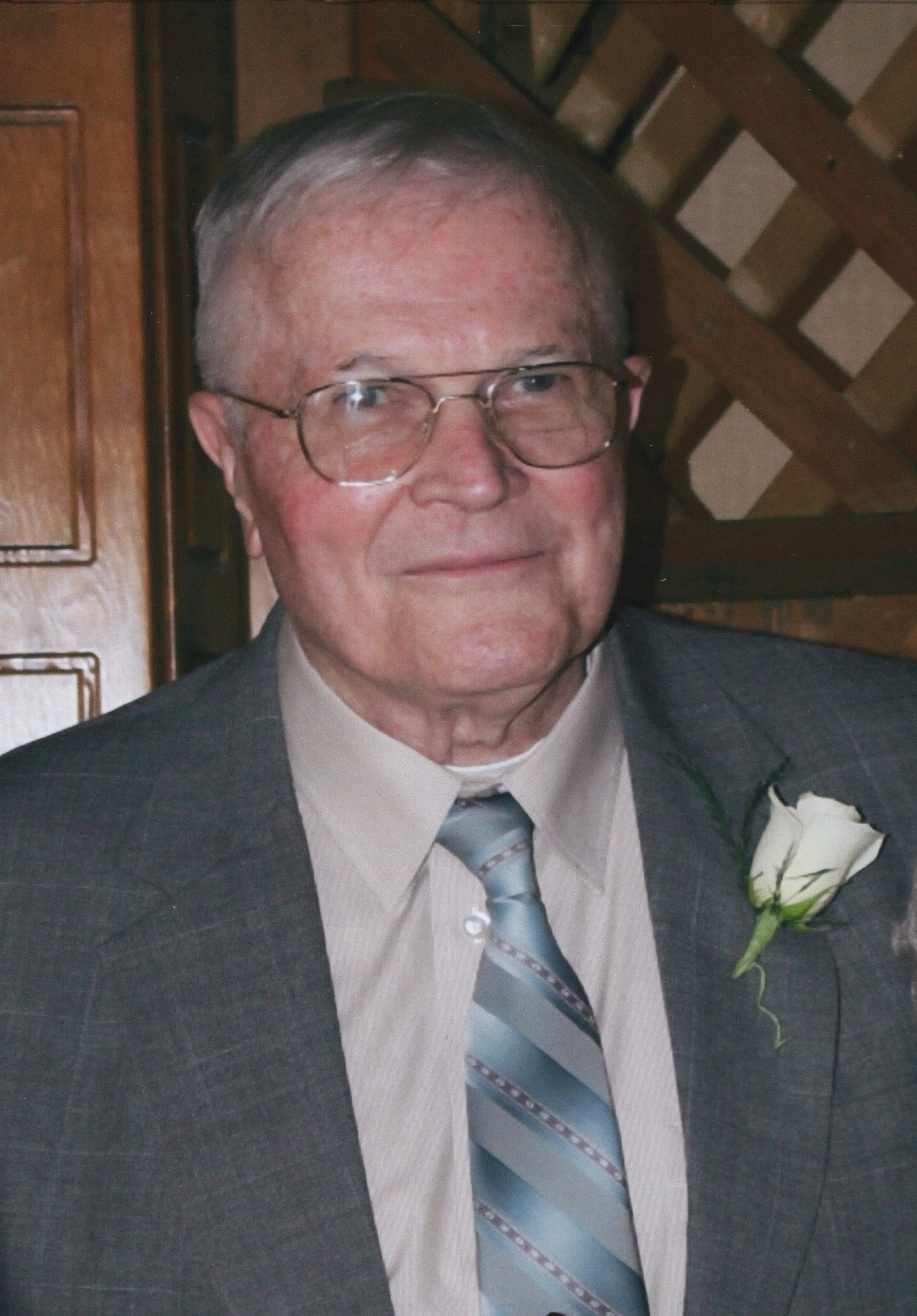 Arnold attended North Stratford High School in New Hampshire and graduated in 1948. He also attended the University of New Hampshire, and the Vermont Agricultural School. Arnold married Ruth (Bass) on July 28, 1951. He served in the U.S. Navy during the Korean War.

Arnold worked on several farms throughout Vermont, Connecticut, Massachusetts, New York, and New Hampshire before going to work for Blue Seal Feeds in Richford in 1973.

Arnold married Reba (Pollender) on November 6, 2010. Throughout his life he served on the Advisory Board for the UVM Extension Service, as a trustee for 4-H, and on the board of the Franklin-Grand Isle Panning Commission. He will be remembered as a kind, considerate man that could carry on a conversation with anyone.

He is survived by his wife, Josephine “Reba” Ruch; his children, Marcella Dockham of Jordan, NY, Dianne Schink and her husband Stephen of Hendersonville, NC, and Joann Ruch and her husband Reggie Beaton of Gorham, ME; six grandchildren, 3 six great-grandchildren; and many nieces and nephews.

Besides his parents, Arnold was predeceased by his first wife, Ruth (Bass) Ruch; his son, Bruce Ruch; and his brother, Lewis Ruch and his wife Frances.

A graveside memorial service will be held at the Vermont Veterans Cemetery in Randolph, Vermont, at the family’s convenience.

For those who wish, contributions in Arnold’s memory may be made to Franklin County Home Health – Hospice Program, 3 Home Health Circle, St. Albans, VT 05478.

Condolences, photos, and favorite memories may be shared through www.gossfs.com