Kathie lived in Montgomery Village all of her life. She worked for the Montgomery Schoolhouse and sold Avon for many years. She also worked on electronics for IBM, out of Bromont, QC under a contract for VTEC. Her most recent job was for Immigration Services in data entry. Kathie had many hobbies, including playing bingo, cards, especially Texas Hold’em, watching her beloved nephews ballgames, and crafting; she loved sewing, knitting, crocheting, and cross stitch. She also played darts for 22 years on two different teams, traveling even to Canada to play, all while running and participating in numerous dart and pool tournaments. Kathie was always up for playing a round of cards, or any game and will be remembered for her wonderful sense of humor.

She is survived by her husband of 25 years, Forrest R. Chase III of Montgomery Village; her sisters-in-law, Sandie and Jo Cota both of Montgomery Center; her nephews & nieces and their families, Heather Cota, Marty Cota and his daughter Krystal, Dana Cota and his wife Kelly and their sons, Evan & Connor, Jim Cota and his fiancé Carolyn and his children, Ashley, Whitney and her husband Tom, & Hazen Cota, and Lynn Cota and her children, CJ and his wife Kelsey, Cameron, Casey, & Gabriella; and her very special feline friends, Bugsy Malone and Baby Face Nelson. Kathie was predeceased by her mother, Katherine on February 23, 1994; her father, Leon on July 23, 1994; and her brothers, all within 2 months, Robert on January 7, 2012, Eric on February 16, 2012, and Kenneth on March 2, 2012.

A Mass of Christian Burial will be held Friday, December 14, 2018 at 11:00 AM at St. Isidore Catholic Church, 169 Mountain Road, Montgomery Center.

In lieu of flowers, contributions in Kathie’s memory may be made to assist in her funeral expenses and sent to Spears Funeral Home, P.O. Box 396, Enosburg Falls, VT 05450. 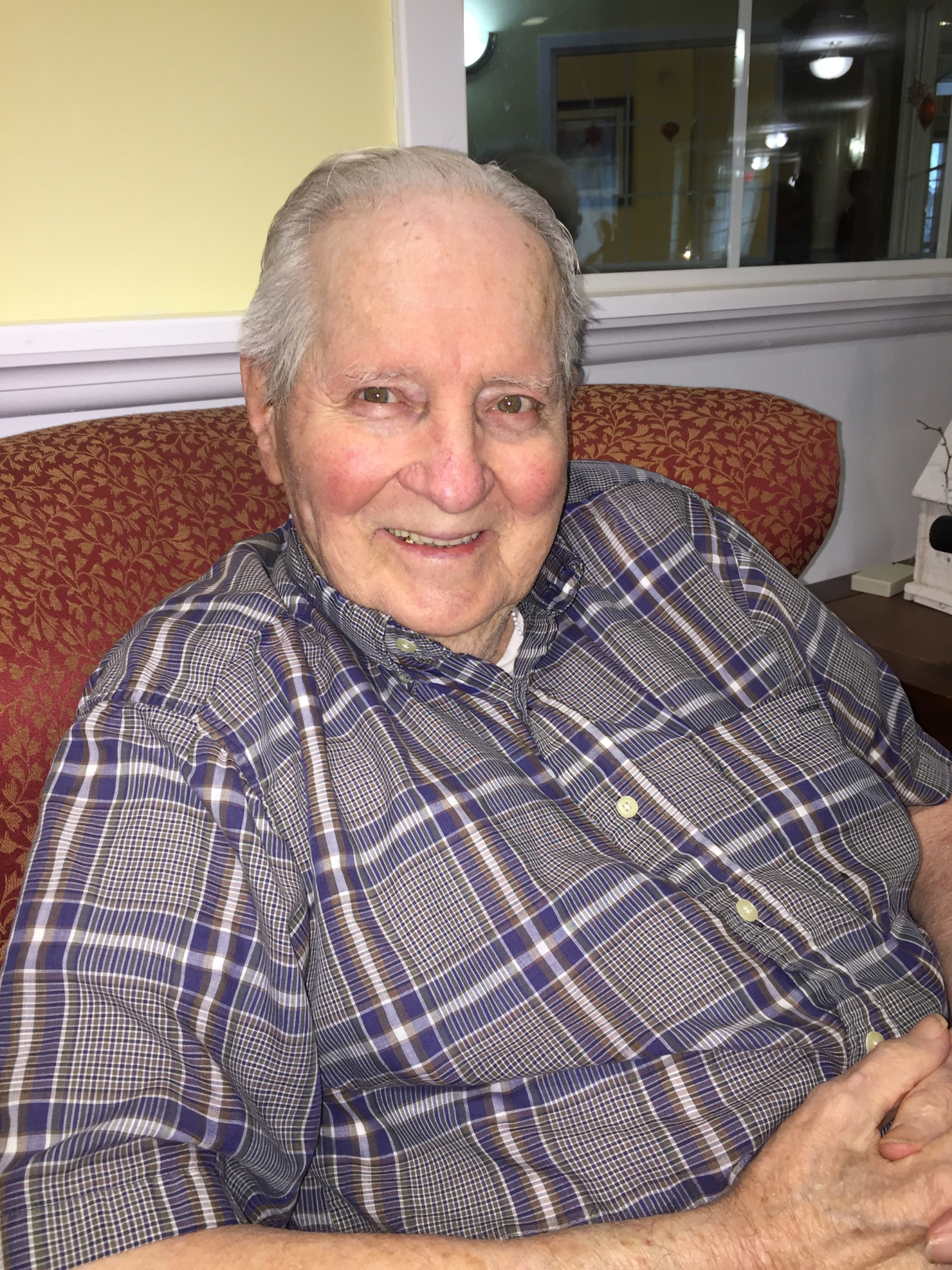 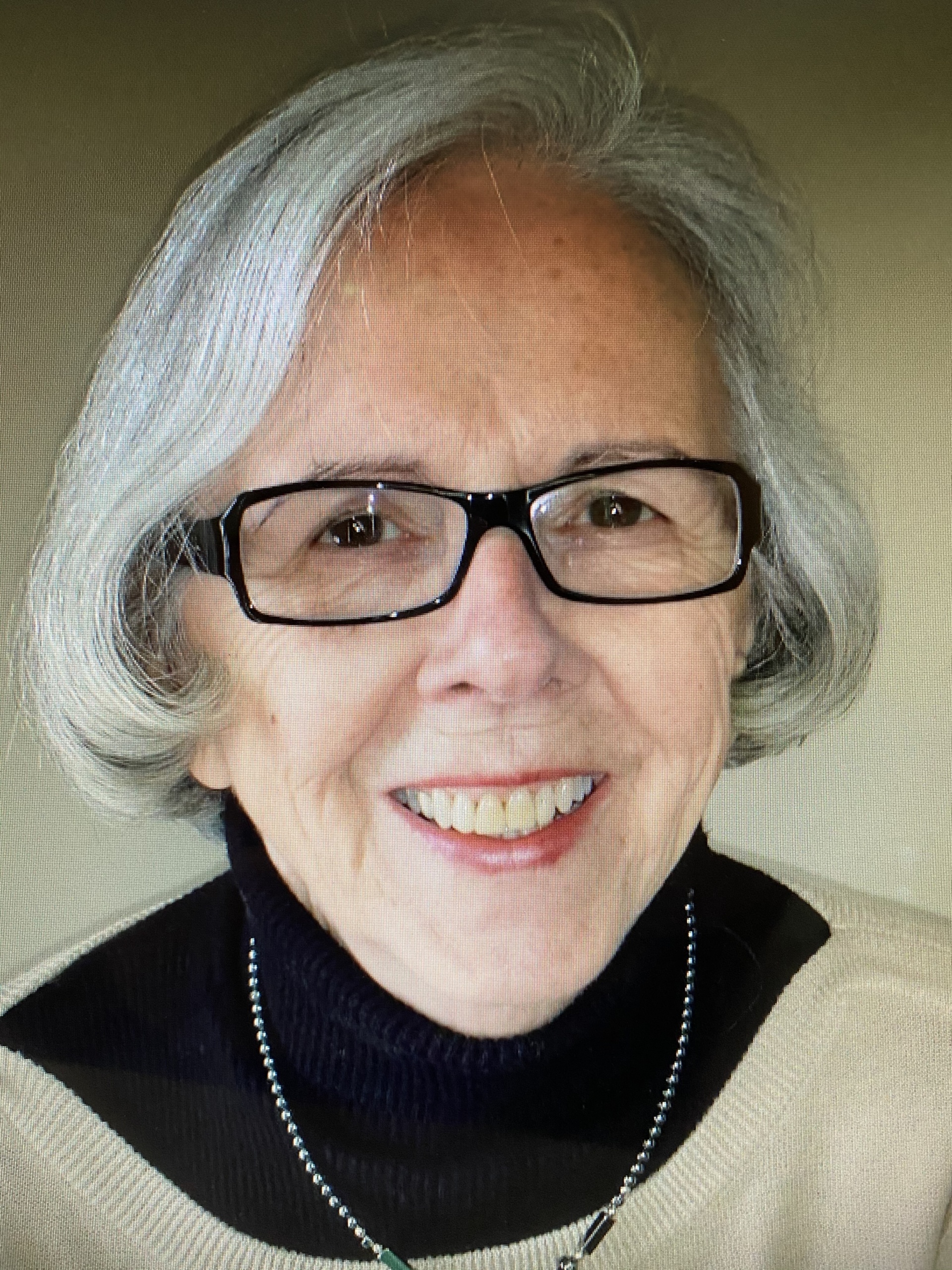 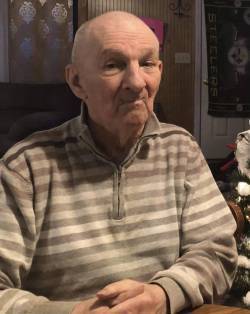 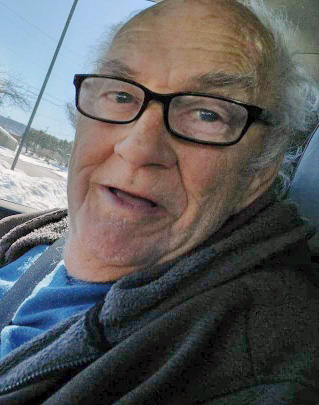 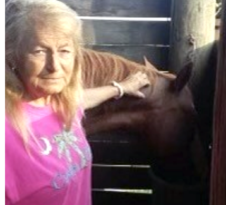