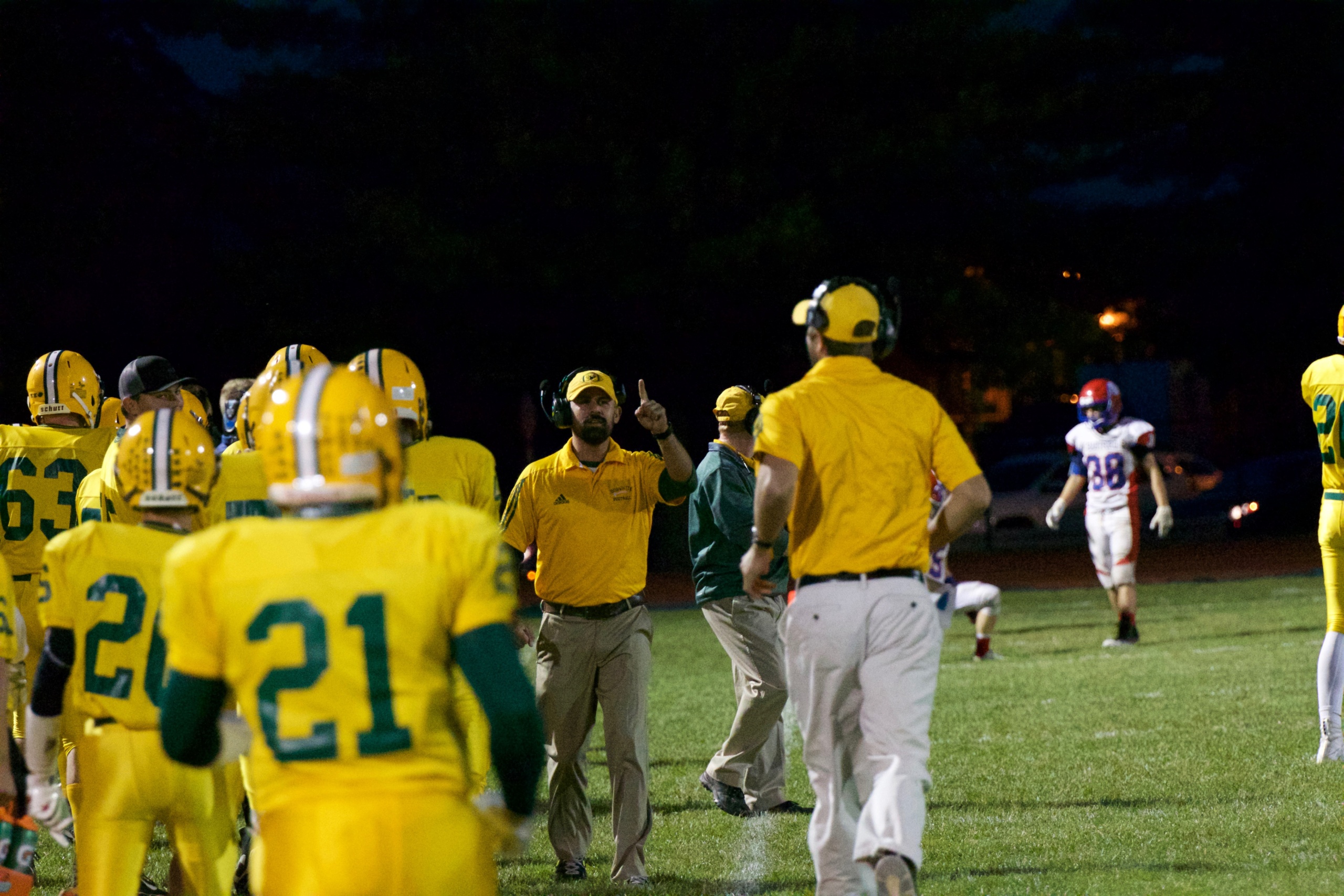 “I think he presents with a passion and love for sports and for kids of all kinds of athletic abilities,” said Enosburg principal Joseph Donarum. “He has a vision of building upon what’s already there and expanding it for all kids, not just the star athletes.”

Sorrentino has been looking to move further into athletics in recent years and says having the opportunity to remain in the area he’s called home most of the last decade is a perfect fit.

“One of the things I really enjoyed at BFA was the people,” Sorrentino said. “I think the people in Franklin County are great and I was really happy to find a job in the area with people kind of cut from the same cloth. Seeing that school and community being kind of similar to where I’ve been, it felt like home.”

A multi-sport athlete at Wakefield High School (MA) where he graduated in 2004 before heading to Champlain College, Sorrentino has a lifelong relationship with sports dating back to a youth spent with a father who coached sports and three brothers. He grew up playing football, baseball, track and field and wrestling. Already a strong supporter of students playing multiple sports, Sorrentino said that value became even more apparent when a shoulder injury kept him off the football field and pushed him into cross country at Wakefield.

“I tried sitting around on the sideline when I couldn’t play and I just couldn’t do that, so I decided to run cross country and my coaches and teammates were all very supportive,” Sorrentino said.

At BFA, Sorrentino worked under Geoff Murray in the football and baseball programs and remained in baseball when Will Howrigan took over on the diamond a few years ago. Both coaches expressed sadness at losing Sorrentino from BFA but were mostly excited for their friend and coworker.

“He’s been nothing but an asset for BFA and we’ll miss him,” said Murray, who has worked closely with Sorrentino since having him as a student-teacher in his classroom when Sorrentino first came to St. Albans in 2008. “I think he’s going to do very well and we wish him the best.”

Howrigan acknowledged the benefit Sorrentino has enjoyed in being able to work under longtime BFA athletic director Dan Marlow and is confident that Enosburg has made an excellent decision.

“He’s been working closely with Dan, so he’s learned from the best,” Howrigan said. “I’m really excited for him personally as a friend as much as I’m disappointed to lose him from the program.”

Moving to a school with a core of long-serving and successful coaches, Sorrentino is placing a priority on building relationships similar to the ones he enjoyed at BFA.

“Dan’s created such a culture where the coaches help each other and I’ve been fortunate,” he said. “I’ve been very fortunate to be a sponge around of some phenomenal coaches. Baseball and softball teams travel together and being on bus rides with Bert (Berthiaume) and coach (Kevin) McGinn and guys like that has been tremendous.”

Sorrentino and his wife live in St. Albans with their daughter, who will be two in July. He is currently a digital video production teacher at the Northwest Technical Center but will be focused entirely on his new role at Enosburg this fall.

The shoes to fill at Enosburg are large. Brigham has been a staple of the community and beloved athletic director for many years. Named Small School Athletic Director Of The Year for Vermont in 2017, Brigham has overseen the introduction of bowling, track and field, volleyball, bass fishing and snowboarding programs during his tenure. An incredibly visible presence at games, Brigham has helped to create a vibrant atmosphere around Hornet athletics which rivals any large school in the state.

“Chris, and I think it’s clear with Anthony as well, understands the overall academic goals for the school and the district,” Donarum said, noting that Sorrentino’s roots in education are ideal for the athletic director position. “He’s a teacher as well and understands that the skills learned on the field or the basketball court are applied in life.”

The process of replacing a legendary figure like Brigham can be arduous, but Donarum said one recommendation stood out above the rest and made the decision a little more simple.

“A person who has been a mentor figure to Anthony for many years described him as being like a young Chris Brigham,” Donarum said. “That was all I needed to hear.” 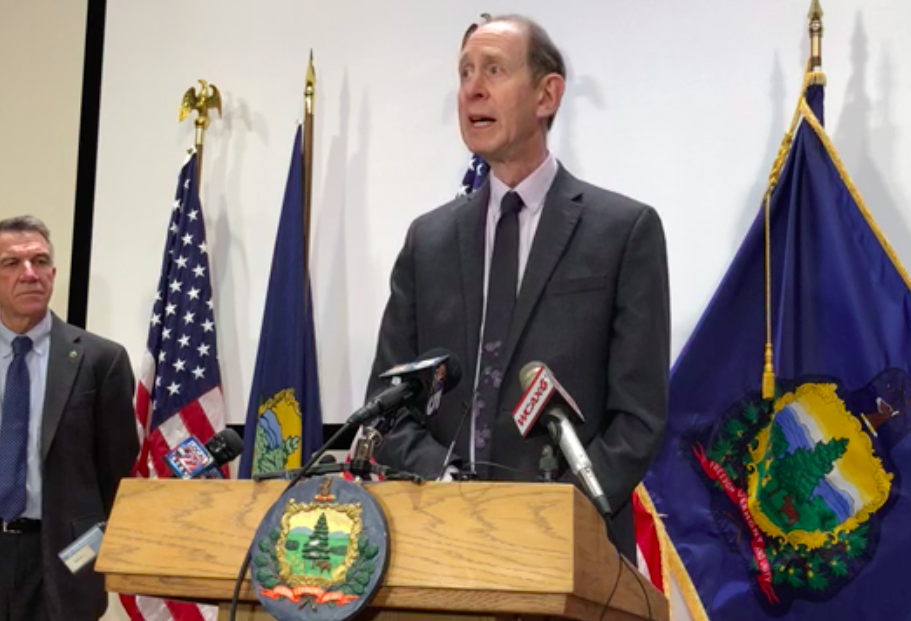