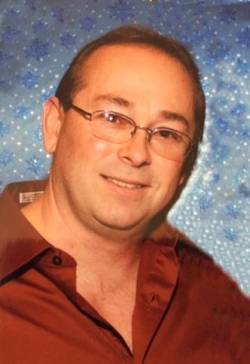 BERKSHIRE: On Friday, May 8th, Stephen Keith Lavee passed away unexpectedly at home with his wife Pam by his side. Steve was born in Crescent City, California to a military family who eventually settled in Fairfax, where Steve attended BFA Fairfax High School.

In 1992, Steve married the love of his life, Pamela LaFlame. They enjoyed 27 years of marriage and parenthood together. Pam, along with his children and grandchildren, were the most important things in the world to him. He passionately shared his interests with those he loved, including cooking, skiing/snowboarding, and fitness. He had a fantastic sense of humor that entertained everywhere he went.

Steve was employed by Mylan for 40 years where he worked hard and made many lasting relationships.

He was a man who took his duties seriously but could be soft and silly with those he loved. His high school theatre experience turned into a willingness to participate in comedy skits in honor of close friends’ birthdays, donning a dress and wig every once in a while.

He barbecued, smoked, sautéed, and baked with masterful results. He shared his food with many people, loving to feed and help his neighbors, friends, and family. He regularly donated his food to Martha’s Kitchen to assist with their many charitable events.

He spent most winter weekends up on the slopes and used it as a place to connect with both friends and family. His love of skiing and snowboarding was immense, a passion he passed to his daughters Lindsey and Kari, as well as his granddaughter Samarah and nephews Gus and Ori. He volunteered for the Rotary Ski Bus for many years, where he was equally loved and feared.

Steve was a father of three but he helped to teach, guide, and support countless children. His friends and family affectionately called him Safety Steve as he was always a protective guardian to those he loved.

Steve is survived by his beloved wife Pam, his daughters Kari and Lindsey, son Christopher, grandchildren Samarah and Dominic, mother Beatrice Lavee, sisters Debbie Graziano and her husband Phil, and Diane Lussier, and brother Micheal Lavee, as well as numerous nieces and nephews. He also leaves behind his chosen family, dear friends with whom he shared life’s joys and heartaches. The Valenta and Weisburgh families along with Bob Wolf and Jimbo were especially close to Steve’s heart. He is predeceased by his father Robert Lavee, brother JR, and sister Darlene.

To respect the current need for social distancing, there will be a small, private viewing. A celebration to honor Steve’s life by lifting a glass will be held at a later date. All who have known, loved, or been impacted by Steve will be welcome.

In lieu of flowers, Steve’s family would appreciate donations to Mr. K’s nature programs for children. Checks can be made out to The Friends of the Highgate Library, 17 Mill Hill Road, Highgate Center, Vermont 05459.

Assisting the Lavee family is the Heald Funeral Home of Saint Albans, to send a message of condolence or to share a memory, kindly go to Stephen’s online guest book at www.healdfuneralhome.com. 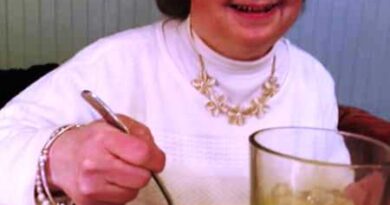 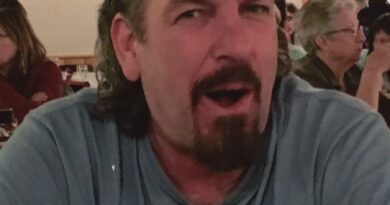 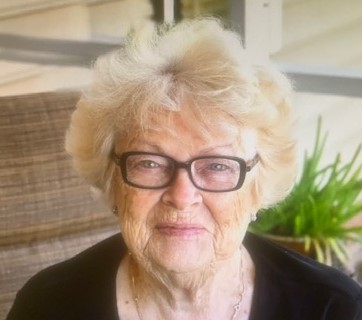