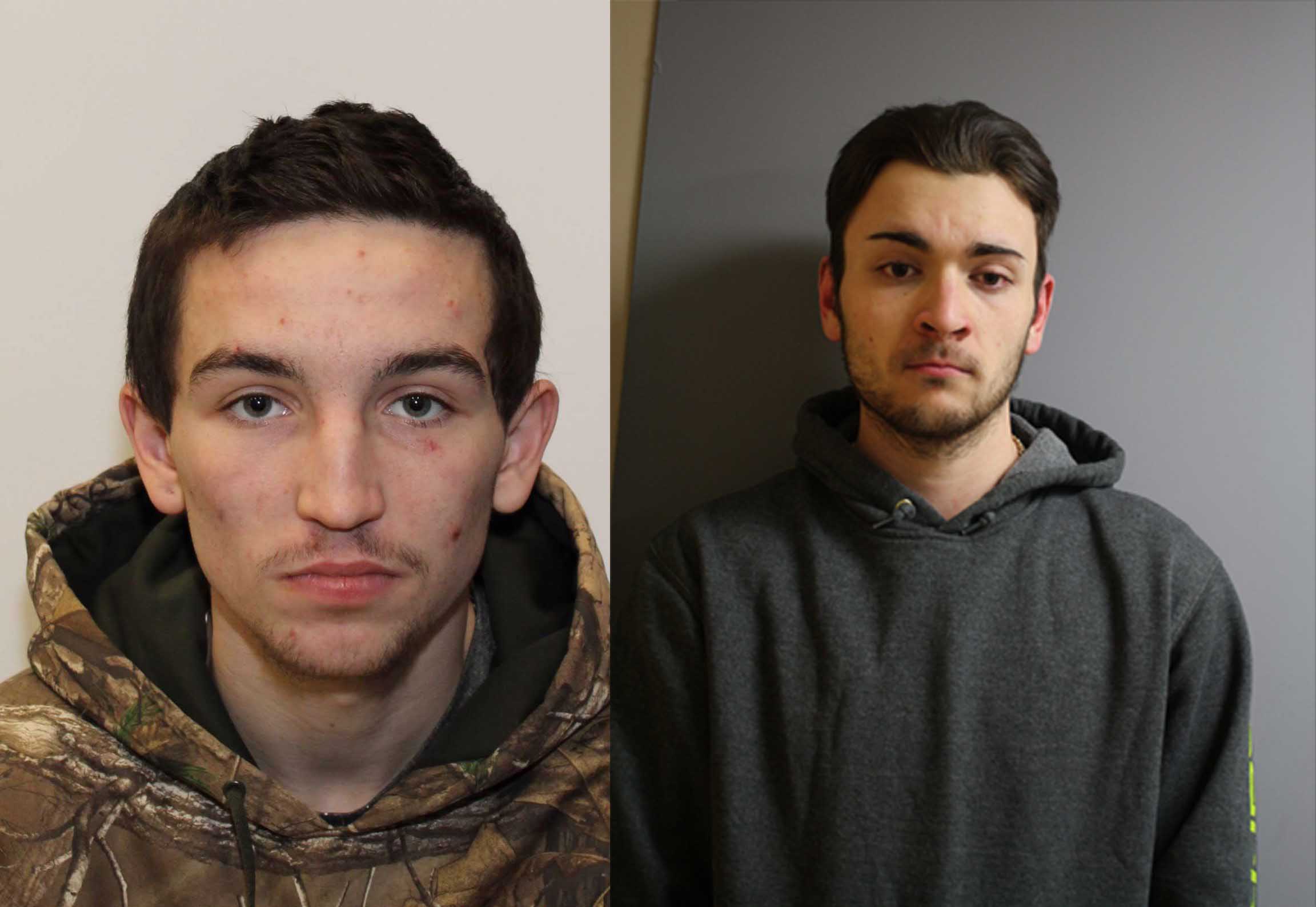 ST. ALBANS: The St. Albans Police Department say they cited two men into court on the charge of Felony Unlawful Mischief for allegedly shooting out the windows of a downtown business with a BB gun earlier in the month.

According to St. Albans Police Chief Maurice Lamothe, Jayden Tilton, 19, of Hardwick, and Joshua Haselman, 21, of St. Albans, became suspects after police stopped them in a white Ford Fusion on Sunday, a week after the incident in question. Both men have previous charges that include unlawful mischief.

Few details were initially made available, but we know the white Ford Fusion matched the description of the vehicle police suspected from surveillance footage may have been involved in the windows being shot out.

According to Chief Lamothe, there was about $6,000 worth of damage caused to the windows at Peak Performance, a motorsports business off Lake Street.

“Based on the evidence, surveillance, and statements, it was determined that Haselman and Tilton used a BB gun to shoot the windows while driving by the business causing the damage,” Lamothe wrote in a press release about the case.

Haselman was arrested in May of last year by the Franklin County Sheriff’s Department for larceny and unlawful mischief, accused of stealing road signs in the Georgia area- 26 roadsigns were recovered in that case.

As for Tilton, he was arrested by Vermont State Police last month for Unlawful Mischief, Resisting Arrest, Assault of a Law Enforcement Officer, and Disorderly Conduct stemming from a domestic assault incident in Enosburgh. The former MVU student has also faced at least one charge of driving with a criminally suspended license, according to public records.

The two men are scheduled to be arraigned in Franklin County Criminal Court in St. Albans today on the charge. Both are expected to enter not guilty pleas. 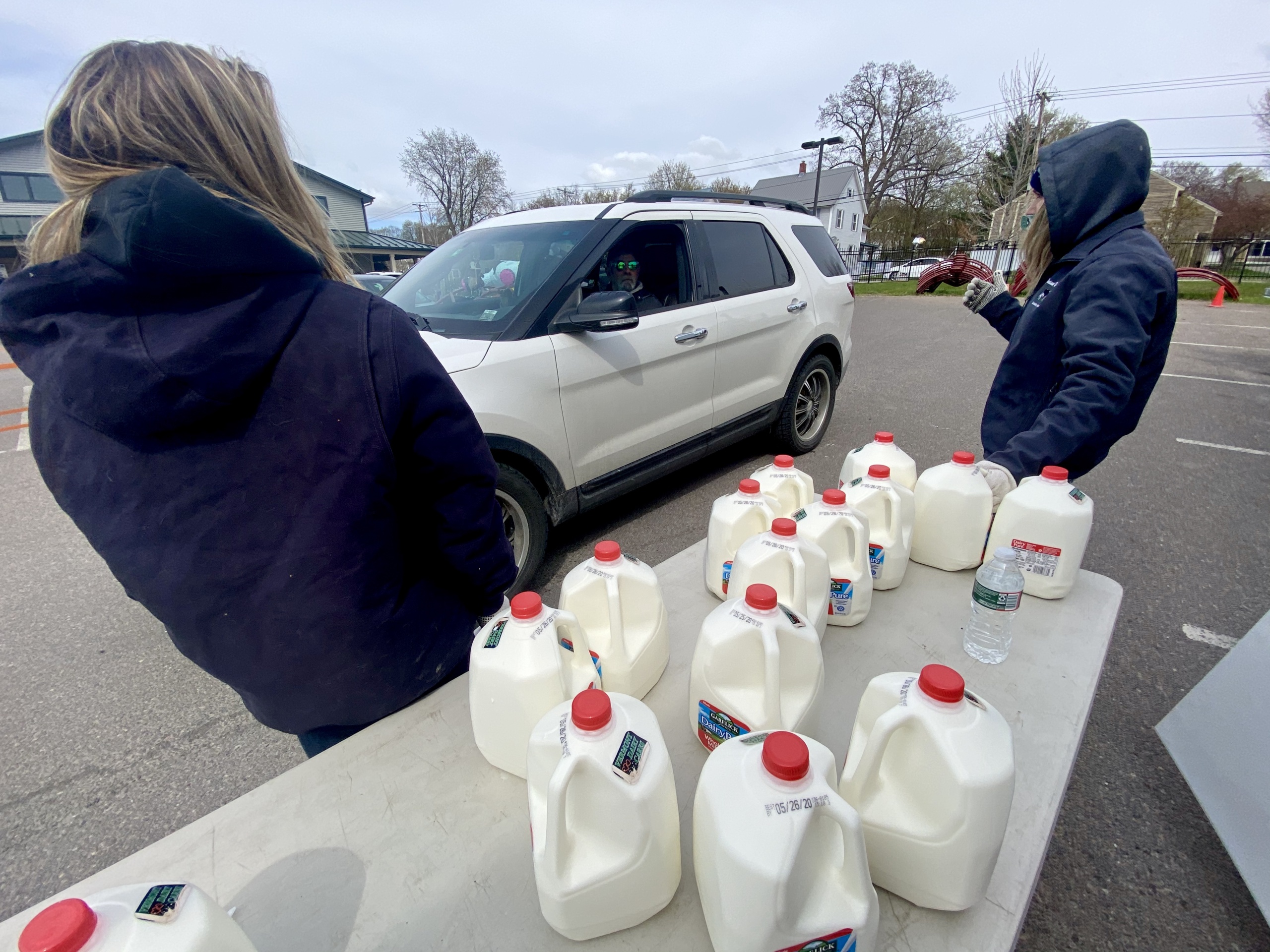 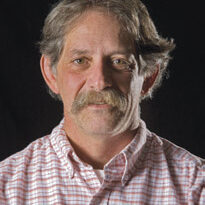 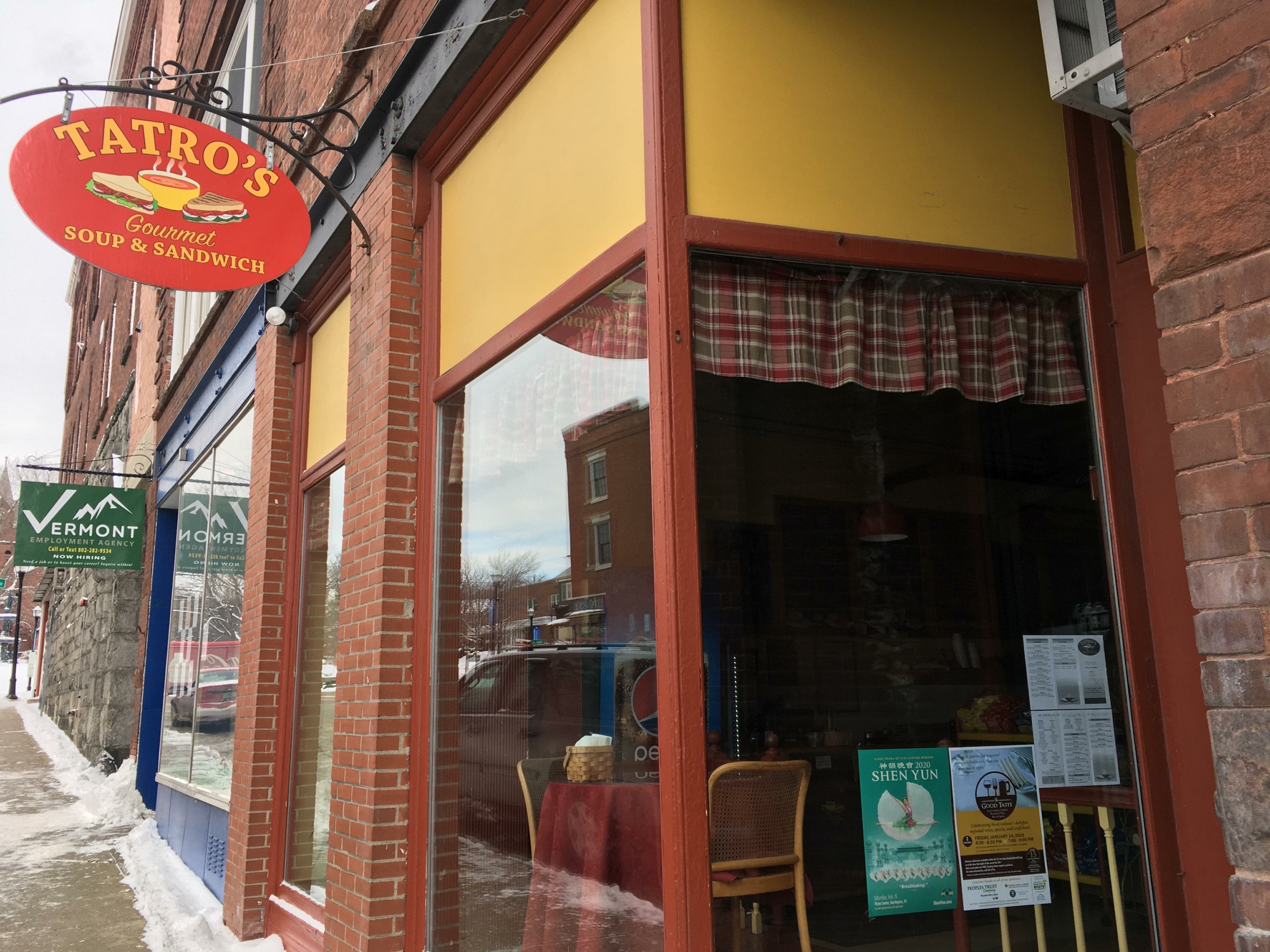