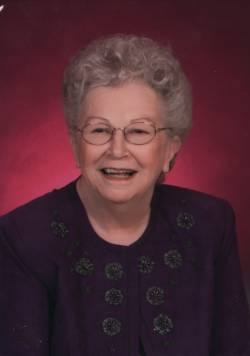 She was born in 1933 to Flora and Joseph Bergeron in Winooski, Vermont. After graduating from Winooski High School in 1951, she worked at Green Mountain Power until she married Lionel Boulerice in July 1952.

They initially owned a farm in Essex and then lived in Rhode Island for a few years, before moving to St. Albans in the early 1960’s, where they raised their family of four boys and a girl.

Pauline was primarily a homemaker for many years and started working outside the home later in life (Martin’s Laundry, the Kitchen Staff Team at St. Albans City Elementary School, and IBM in Essex, from where she ultimately retired). After living in the Chittenden County area for 24 years, Pauline moved back to St. Albans after Lionel’s death to be closer to her children.

Pauline and Lionel enjoyed traveling (and visited Hawaii several times). Casino trips to Atlantic City, Akwesasne and Montreal were a regular part of their retirement life. In addition, there was always time for a game of 500 with family and friends, family snowmobile weekends, and evenings out dancing with friends and relatives.

Pauline was a lifelong basketball fan, especially if her favorite team was on. She rarely missed a Boston Celtics game and knew all the players and their statistics.

Pauline’s faith was extremely important to her. While living in Chittenden County, Pauline was a parishioner at the Cathedral of the Immaculate Conception and St. John Vianney, and while living in St. Albans she attended St. Mary’s Church. Mom’s daily routine always included mass, her prayers, and the rosary.

She was also our family’s “Florence Nightingale.” Whenever someone was sick or in the hospital, Pauline was always there and held vigil with them – especially with our brother Don who had declining health over his lifetime.

Besides her parents, Pauline was predeceased by her husband Lionel Boulerice in 2009, her son Donald in 2011, her brothers, Raymond (Clemence) Bergeron and Armand (Gilberta) Bergeron, her sisters, Theresa (Jerome) Bouchard and Rita (Dan) Gamache, and her sister-in-law Mari-Anne Bergeron.

The family wishes to extend heartfelt thanks to the staff and caregivers of Holiday House, in St. Albans, who lovingly cared for Pauline.

In lieu of flowers, please consider Mass donations in her memory to either Immaculate Conception Church, or Holy Angels Church, 246 Lake Street in St. Albans, Vermont 05478.

A private Mass of Christian Burial will be celebrated at the convenience of the family. A celebration of Pauline’s life will be announced when it is safe for people to gather.

Assisting the Boulerice Family is the Heald Funeral Home, Celebrating Lives since 1918, where messages of condolence and sharing of memories are welcome at www.healdfuneralhome.com. 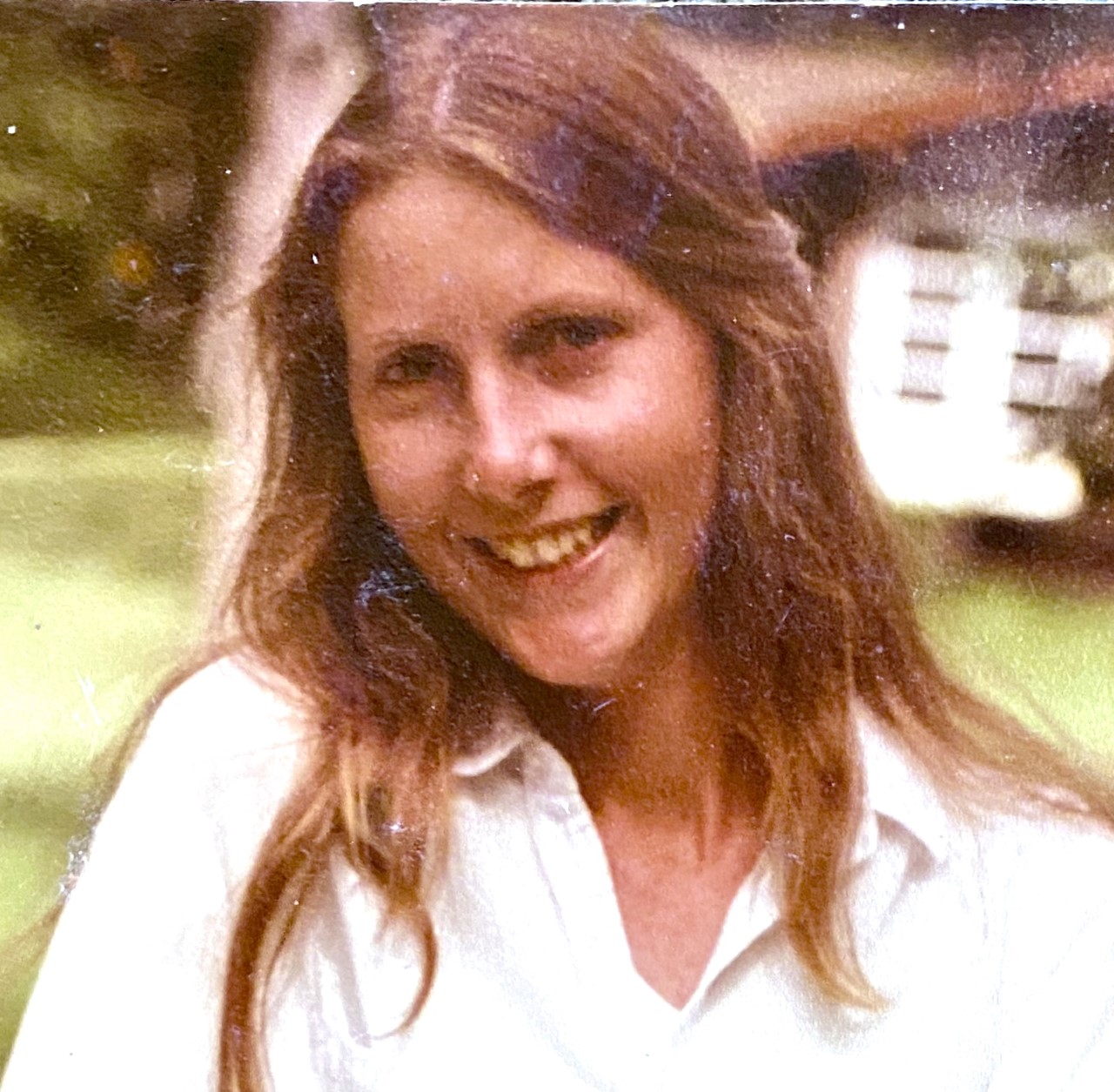