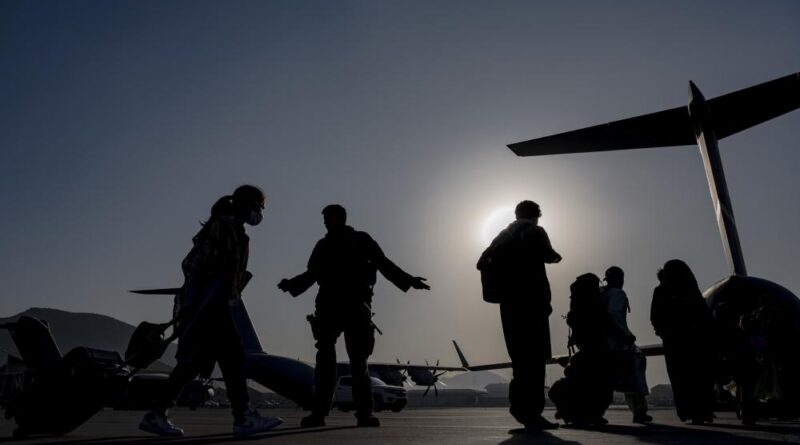 The Vermont Guard deployed approximately 950 Vermont Guard members in May, with a primary focus on peace-keeping missions throughout U.S. European, African, and Central Command. The U.S. Military divides its forces into commands, six of which cover the area of the globe, with five other commands that are used for special assignments, such as space, cyber, and transportation.

The three areas the Vermont soldiers were deployed to include the entire continent of Africa, Europe, and most of the Middle East. 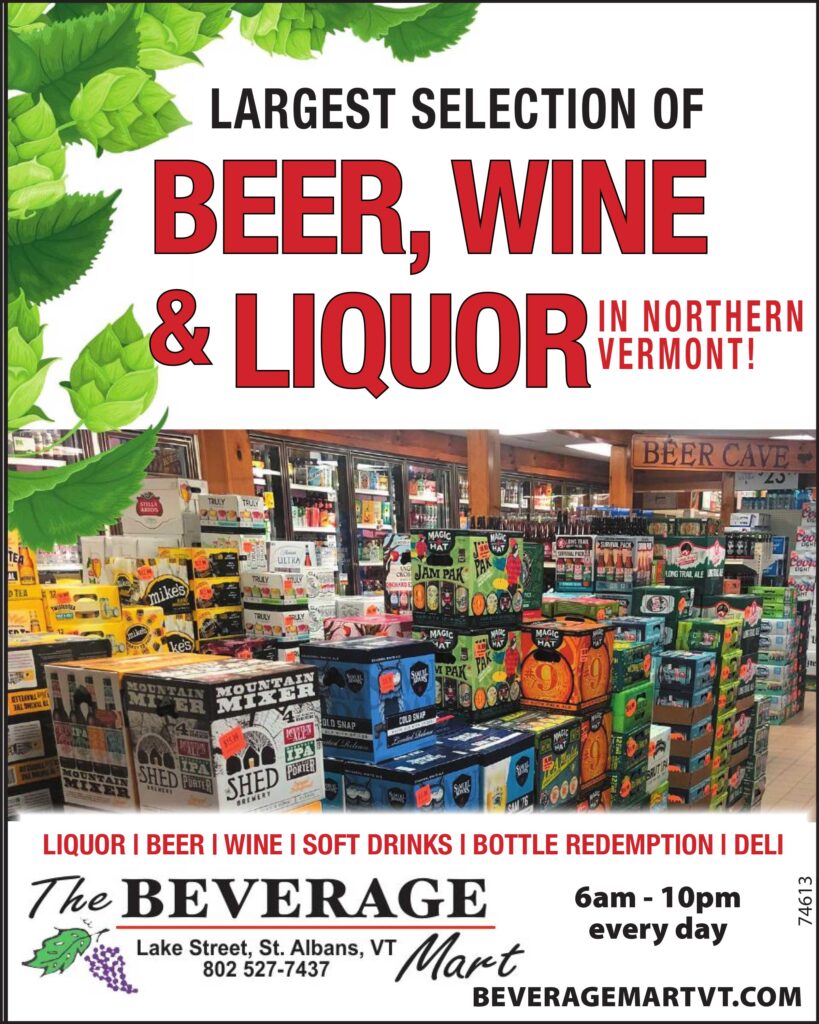 Major Scott Detweiler, who serves as the Public Affairs Officer for the Vermont Guard, said he could not say the exact number of Vermont soldiers on the ground in Afghanistan, but did say that a “small contingent” from the 3rd Battalion, 172nd Infantry Division of the 86th Infantry Brigade Combat Team was assigned to Kabul earlier this month as the conditions in the country steadily worsened.

The Guard made the announcement to officials on Wednesday afternoon after the County Courier inquired about the Guard’s involvement on Tuesday. The Adjutant General’s Office confirmed with the County Courier late on Tuesday that local guardsmen and women were being tasked with the emergent evacuations in Afghanistan. At least some of Vermont’s 950 deployed soldiers are neighbors and community members from right here in Franklin County, Vermont.

Major Detweiler said additional Vermont Troops are working to process some of the refugees through their work in Central Command, which likely includes bases in Kuwait, Saudi Arabia, and Qatar.

In all, more than a third of the Vermont contingent deployed overseas is assigned to U.S. Central Command, according to Major Detweiler. They are joined by Troops from New Hampshire, Massachusetts, and Colorado. With about 6,000 American Troops securing the airport and the immediate area around the airport, about 1 in 20 soldiers on the ground could be Vermonters, though the actual number could vary significantly. 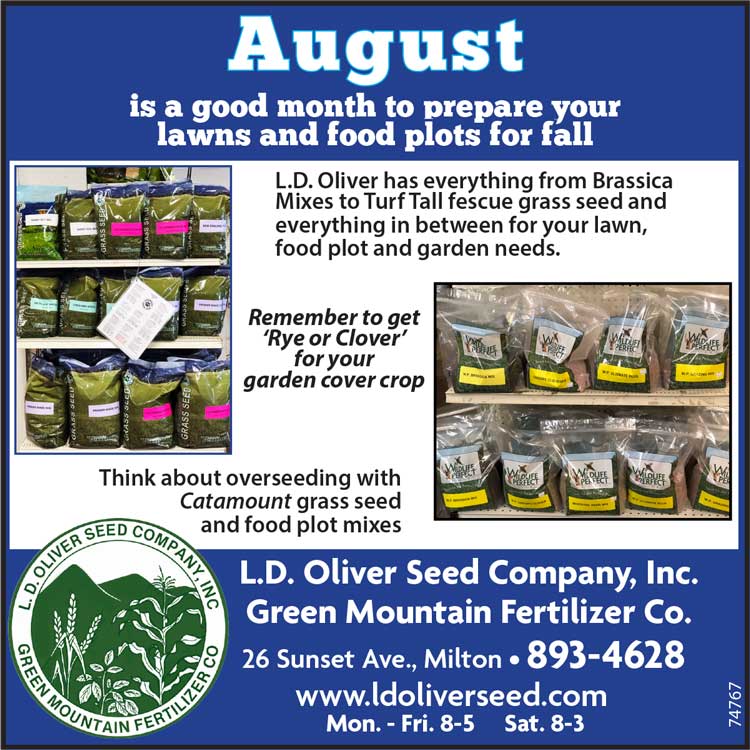 The specifics of what Vermont Troops are tasked with while stationed at the Hamid Karzai International Airport were not made crystal clear by the Vermont Guard, but their responsibilities include “assisting in security operations at the airport, and other missions as assigned by the commanders there on the ground,” Major Detweiler said.

“Our soldiers from Task Force Avalanche trained and deployed to support their combatant commander in whatever mission they might be assigned,” said Maj. Gen. Greg Knight, Vermont’s Adjutant General. “While we can’t always predict exactly what that mission may look like, I know our soldiers are ready and will excel in this important humanitarian mission.”

In addition to the Vermont soldiers on the ground in Afghanistan, as part of Central Command, Vermonters are also assisting in processing those being evacuated to Kosovo, through work assigned to U.S. Europe Command, according to the Vermont Guard.

The work is all part of the bigger picture, dubbed Operation Allies Refuge by the Biden Administration. An assignment that, as of press time on Wednesday, the American-led coalition with other NATO countries, had airlifted about 70,000 people out of Kabul, ahead of an August 31st deadline for leaving the country. The total number of people needing to be relocated through airlift remains unclear. The number needing to be evacuated could exceed 300,000, according to the New York Times. That includes American citizens, Afghans who worked for the Americans, and women and girls who could be targeted by the Taliban government.

As for where those Afghans will be located is still uncertain, however, Governor Phil Scott did say in a press conference recently that they had communicated with the White House, indicating that Afghan refugees are welcome in the Green Mountain State, and Vermont stands “ready, willing, and able” to accept them. In the meantime, many of the refugees will be relocated to military bases throughout the country and world while they await approval of visas to the United States.

“I’m incredibly proud of the brave Vermonters assisting in Operation Allies Refuge. Their mission is critical, helping safely evacuate Americans and our allies from Afghanistan, and I want them to know that Vermonters are behind them. As we look forward to their safe return home — both our troops and those they’re evacuating —Vermonters are inspired by their courage,” Gov. Scott said in a statement to the County Courier. 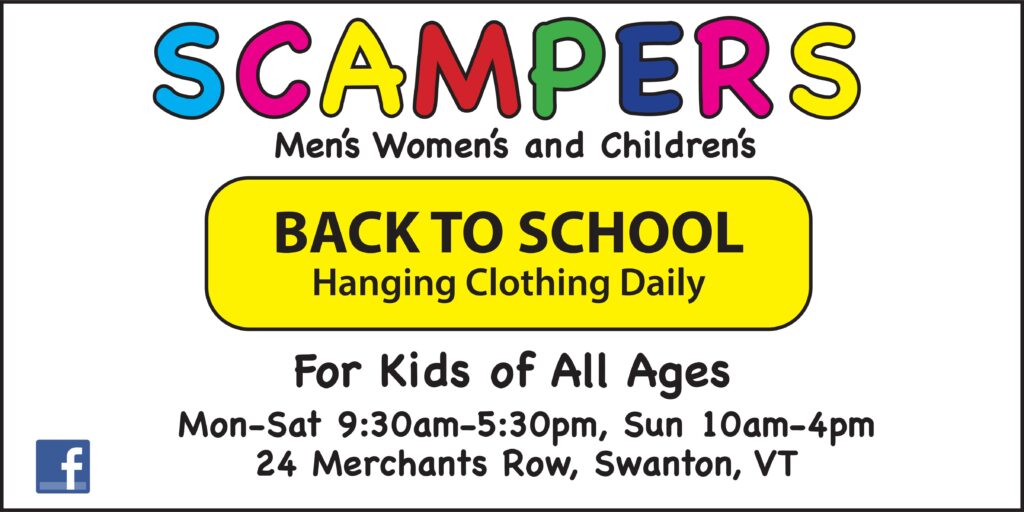 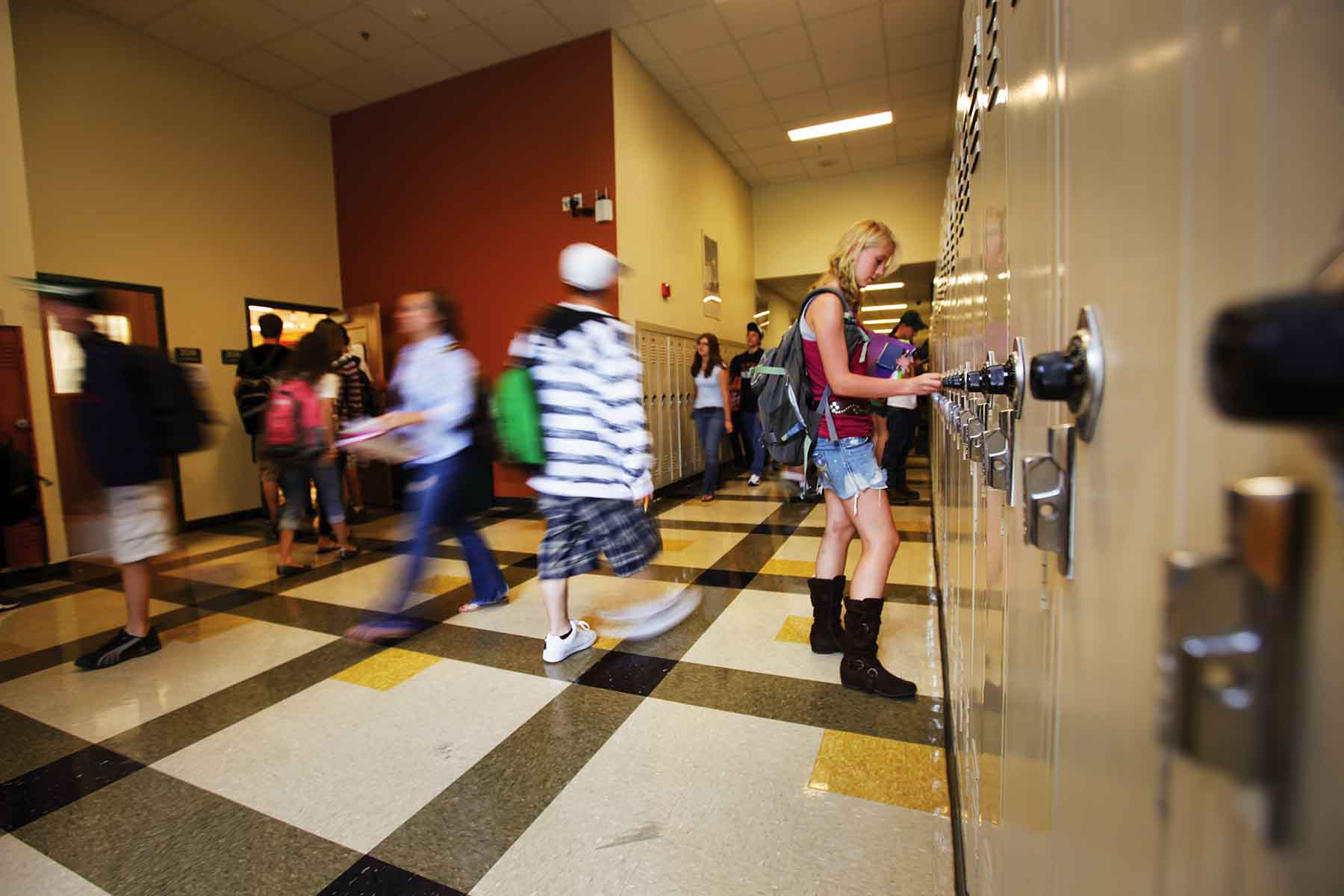 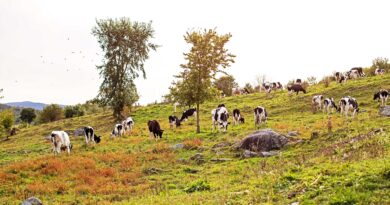