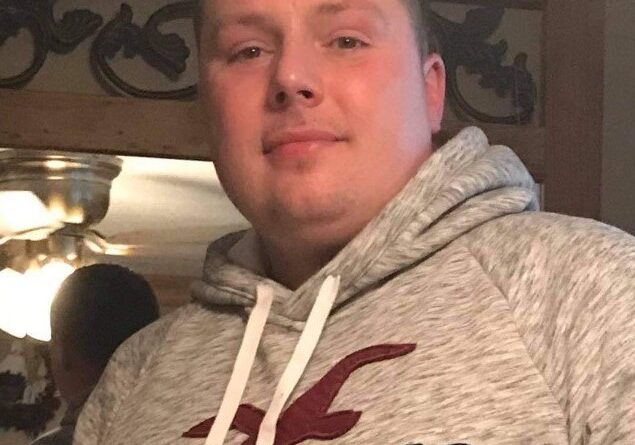 Josh was the most kind-hearted and stubborn person you would ever meet. He had a heart of gold and would frequently take care of others in need, particularly if someone was homeless. On several occasions he would buy clean clothes at Walmart and give them to a person that was in need. Josh earned his GED but that wasn’t good enough for him, he went on to graduate with his diploma from Burlington High School. He was a jack of all trades and could fix just about anything. For several years he owned and operated JB Custom Electronics where he would install satellite dishes at homes. He also enjoyed the outdoors, especially hunting and fishing with his Dad and children. Josh always looked forward to Christmas, he would go all out and spoil everyone he could.

Joshua was predeceased by his grandparents, George Bessette in March of 2006 and Elsie Bessette in August of 2008; his uncles, Thomas Scott, and Alan Phillips; his cousin, Chelsea LaPlant; and his in-laws, Ronald & Loretta St. Francis.

Friends and family are invited to Josh’s life celebration to include an open house visitation from 3-6:00 PM on Tuesday, September 28, 2021 at the Goss Life Celebration Home, 89 Grand Ave., Swanton, VT.

For those who wish, contributions in Josh’s memory may be made to the Goss Life Celebration Home, 89 Grand Ave., Swanton, VT 05488 to assist with his funeral expenses. 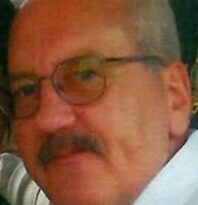