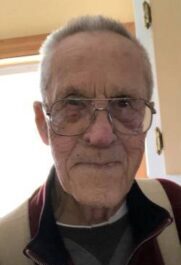 Allard was educated in Cambridge and St. Albans and very proudly served his country in the U.S. Army during World War II, serving in New Guinea and New Hebrides. He was a life member of Green Mountain Post # 1, American Legion and Lamoille County Post 9653, Veterans of Foreign Wars, and a very active member of the Trinity Baptist Church in Williston where he was an instrumental part of building the church and serving as head usher.

Survivors include his stepsons, Lawrence and his wife Jolyn Loomis of Weaverville, North Carolina, Michael and his wife Sue Loomis of East Greenwich, Rhode Island, and Garry Loomis of Cambridge, as well as his grandchildren, Bethany DiPasquale, Andrew Loomis, Lily, Phoebe and Essie Loomis. He is also survived by his brother and sister-in-law, Terris and Shirley Burnor of Wilbraham, Massachusetts; a special niece, Sherryann Valiton, as well as many nieces, nephews, extended family, friends, fellow ice fishermen, and church members.

In addition to his parents, Allard was predeceased by his wife, Marion Loomis Burnor and his five brothers, Durwood, Stanley, Carlyle “Buddy”, Duane, and Harland.

Allard’s family will receive family and friends on Thursday, December 16th, 2021, from 12:00 to 1:00 PM at the Trinity Baptist Church, 300 Trinity Drive, Williston VT 05459 with a service to follow at 1:00 PM with Associate Pastor Randy Boardman officiating.

Prayers of committal with military honors will be held later next spring in Greenwood Cemetery.

In lieu of flowers, memorials may be made to Trinity Baptist Church, 300 Trinity Drive, Willison, Vermont 05495 in his memory.

Proud to be serving the Burnor Family is the Heald Funeral Home, where messages of condolence are welcome at www.healdfuneralhome.com 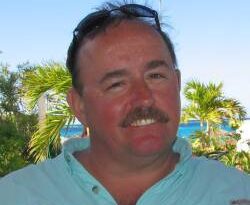 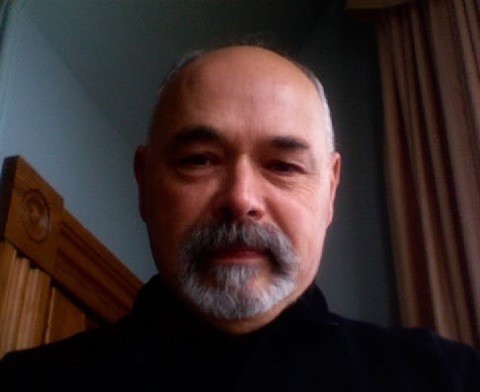 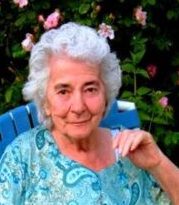 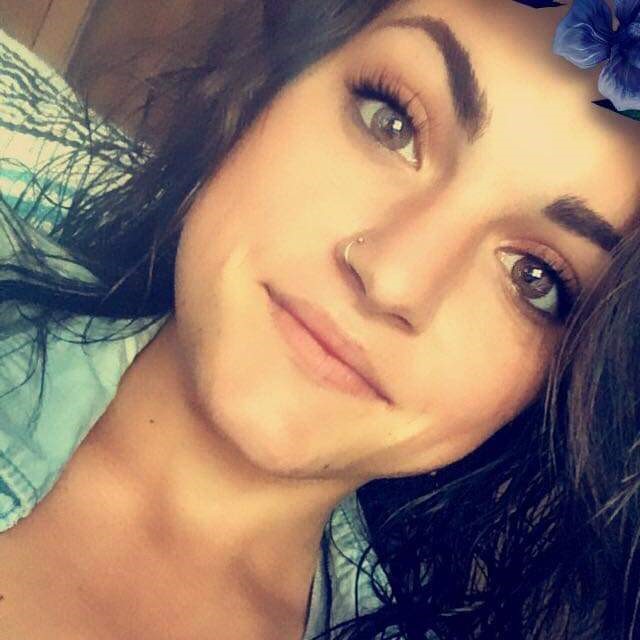