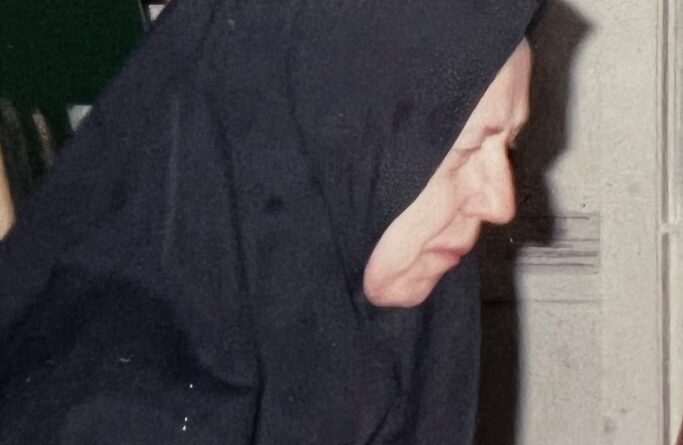 Born Elizabeth May Alexander in Schenectady, New York, Mother Joanna was the daughter of John Robert and Helen Alexander. She was, since 1993, for the past 29 years, a nun of the Eastern Orthodox Christian Church at the Monastery of the Most Holy Mother of God, “Joy of All Who Sorrow,” in Richford, Vermont. Previous to that time, she had raised a family and served as an Episcopal church musician and organizational worker, especially in the area of retreats and conferences. She was a 1991 graduate of Burlington College.

In addition to her parents, Mother Joanna was predeceased by her grandson, Len Takami.

Orthodox funeral rites were held at the Monastery Chapel, 162 River Street, Richford on Tuesday, February 8, 2022 with interment following in the All Saints Cemetery in Richford. 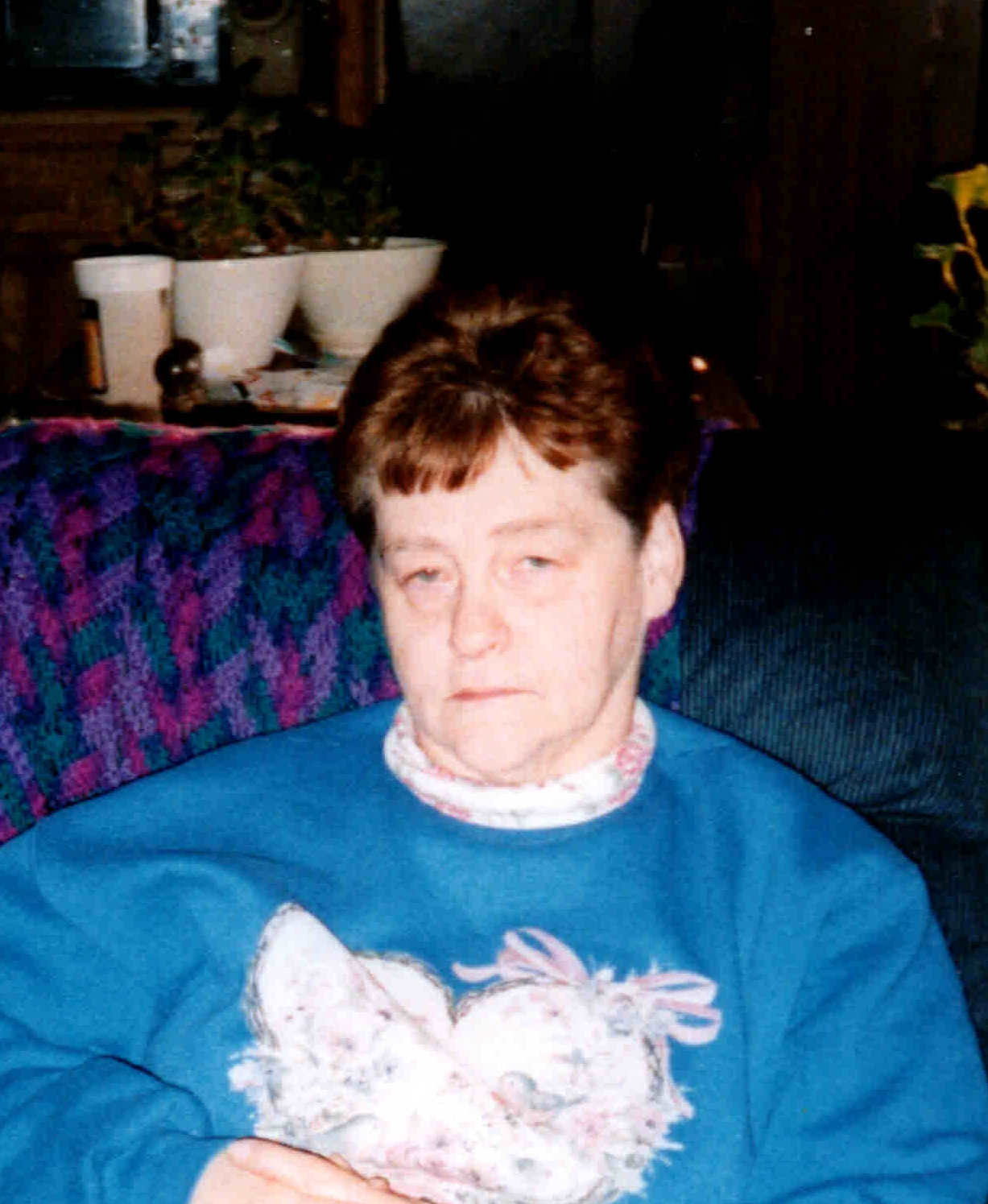 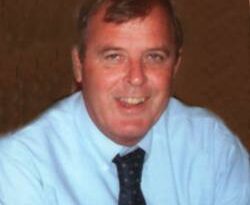