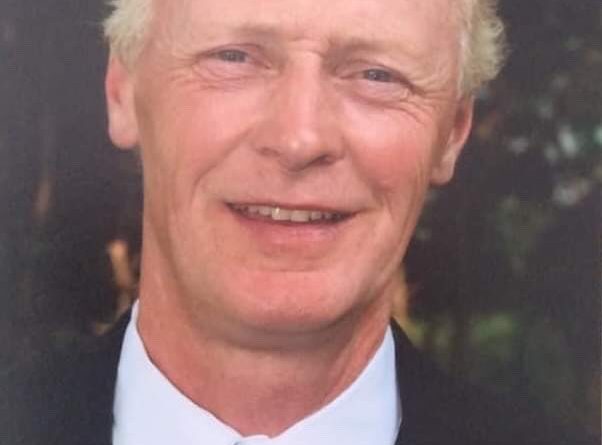 The Good Lord called David home April 23 on a beautiful spring morning surrounded by family in his home he loved so much. David was born January 7, 1957.

David graduated from Milton High School, Class of 1975. He married the love of his life, Doris St. Francis, on December 30, 2001. Together they had three beautiful daughters Paige, Morgan and Frankie. David was so very proud of his girls.

David spent his life farming and working extremely hard. David was dedicated to his family. He was the kind of son most people could only hope for. When David was just a little boy, his father hurt his back so David filled his shoes. At the age of 6, David milked cows every morning before school, got picked up early from school and did the milking again. This went on for over a month. David worked for Frank Read driving cattle truck and cutting meat at the South Hero meat locker. In his later years, his father went to him again saying, we’re going to lose the farm. David came back home bringing 33 head of his own cattle with him and worked the farm. He worked 23 years in a barn he couldn’t stand up in, carrying pails of milk to the milk house. David took home top Quality Milk Awards from St. Albans Co-op in 2001 out of 720 farms while working in that old barn. Year after year, he received gold awards for his quality milk. David had a love for Guernsey cows. He would always say there’s nothing prettier than Guernsey cows in a pasture.

Whenever anyone in the Islands had a sick cow, they would call David. If David couldn’t help then they would call a Vet, but most likely David would take care of the problem. He would never think of charging anyone a dime for helping them. He did this even if it meant he got done his own chores at 2:00 AM. To say he was a rare breed is an understatement! He was a True Vermonter who could do and fix anything. One helluva Good Man!

He was predeceased by his parents Gene & Jackie, brothers Frank & Eric Brownell, brothers in law Homer & Charlie and a sister Connie Willey.

In Memory of David: Take Time From Your Busy Life and Help A Friend, Neighbor or Stranger. That Was The Way David Lived His Life.

A funeral mass will be held on Saturday, April 30th, at noon, in St. Rose of Lima Church.

David will have a private burial at the South Hero Cemetery at a later date. www.minorfh.com 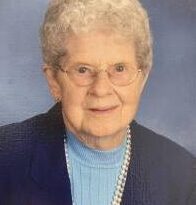 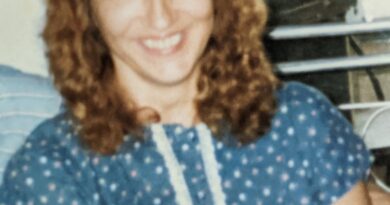 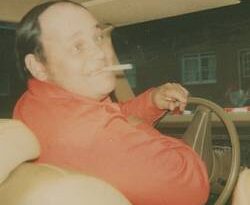 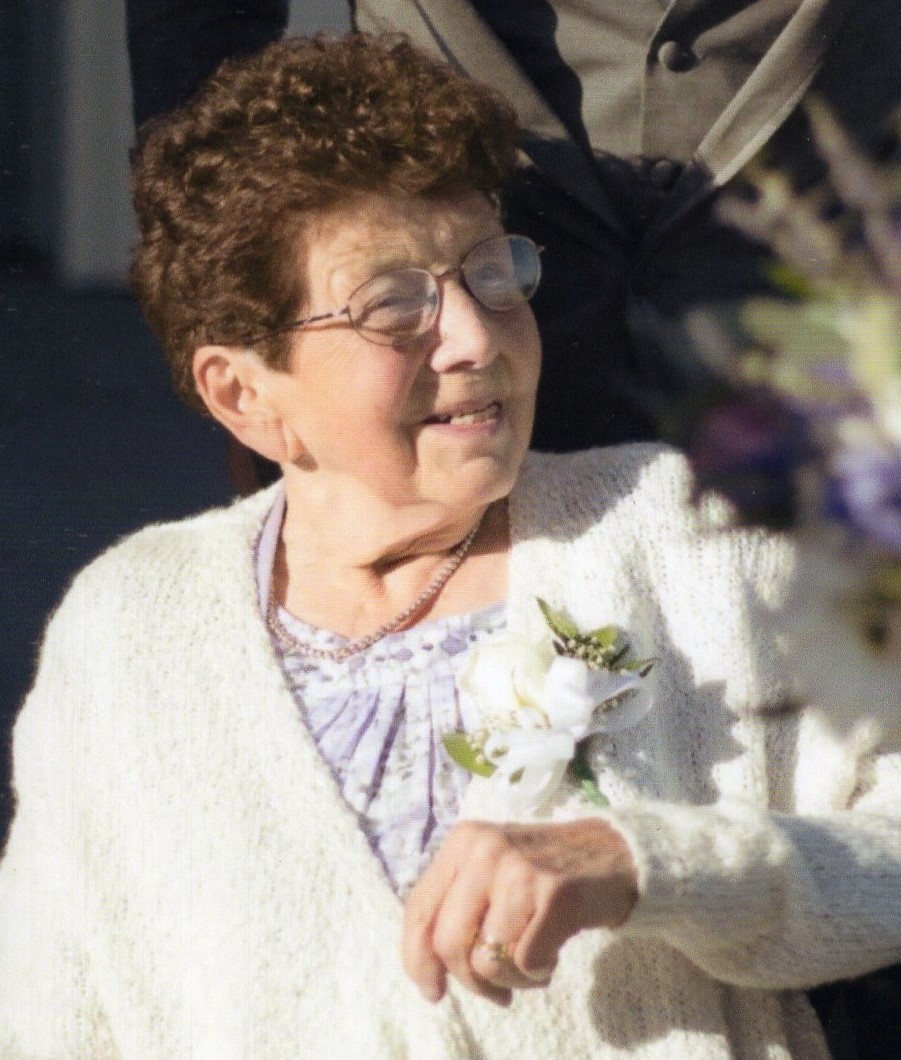