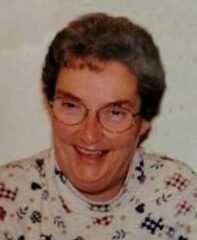 SWANTON: Grace Elizabeth King a lifelong resident of this area, passed away on Wednesday, May 11th, 2022, at The Villa with her family at her side.

Born in St. Albans on March 13th, 1935, she was the daughter of the late Rodney O. and Gertrude (Newton) McGowan. Gracie was 87 years old.

On October 24th, 1953, she married her high school sweetheart, Lawrence E. King, who survives her. Gracie followed Larry to Nebraska and then Savannah, Georgia while Larry was serving in the Air Force. They returned home to St. Albans soon after where they started their family.

Gracie was a 1953 graduate of Bellows Free Academy. While the kids were growing up, she taught music part-time in several schools in Franklin County. In 1963, when Larry had a construction accident, she opened her own home bake shop for many years, making thousands of pies and donuts for local stores and restaurants. She and Larry went into the restaurant business, operating the King’s Plaza Restaurant which became a local “coffee club”. from 1980 to 1995. Gracie and Larry then moved to St. Albans Bay in 1990 and opened their next restaurant in their home on Lake Champlain, King’s Cove, until they retired in 2010. The lake was a very special place for Gracie. She loved “her” lake.

Gracie was a lifelong member of the First Congregational Church where she was Choir Director for 25 years.

Gracie’s family will receive friends on Thursday, May 19th, 2022, from 11 am – 12 pm at the First Congregational Church, 27 Church Street, St. Albans. A service will follow at 12 Noon with Pastor Jessica Moore officiating.

Honored to be serving the King family is the Heald Funeral Home, where messages of condolence are welcome at www.healdfuneralhome.com 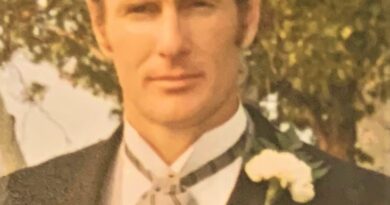 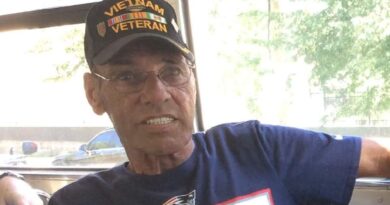