Was it the beer or was it the snow?

Either way, police have cited 25-year-old Joshua Besserey, of Burlington, with drunk driving after a crash on the northbound lane of interstate 89 in Georgia this morning.

According to Trooper Weed, Besserey was warming up in a bystander’s vehicle when the officer arrived on scene just after midnight on November 21st.

“Investigation revealed the vehicle, heading north on I-89, lost control in the snow, struck the curb (of the bridge), and subsequently stopped,” Weed said in a written statement.

Weed said that a breath sample from Bessery registered a 0.161% blood/alcohol content in his system. That’s more than twice the state’s limit for driving in Vermont of 0.08%.

The crash, which occurred near mile marker 107, may not have totaled Basserey’s Isuzu Amigo, according to Trooper Weed, but the vehicle did sustain damage to the front bumper and fender.

A court date of December 19th has been set in the case. 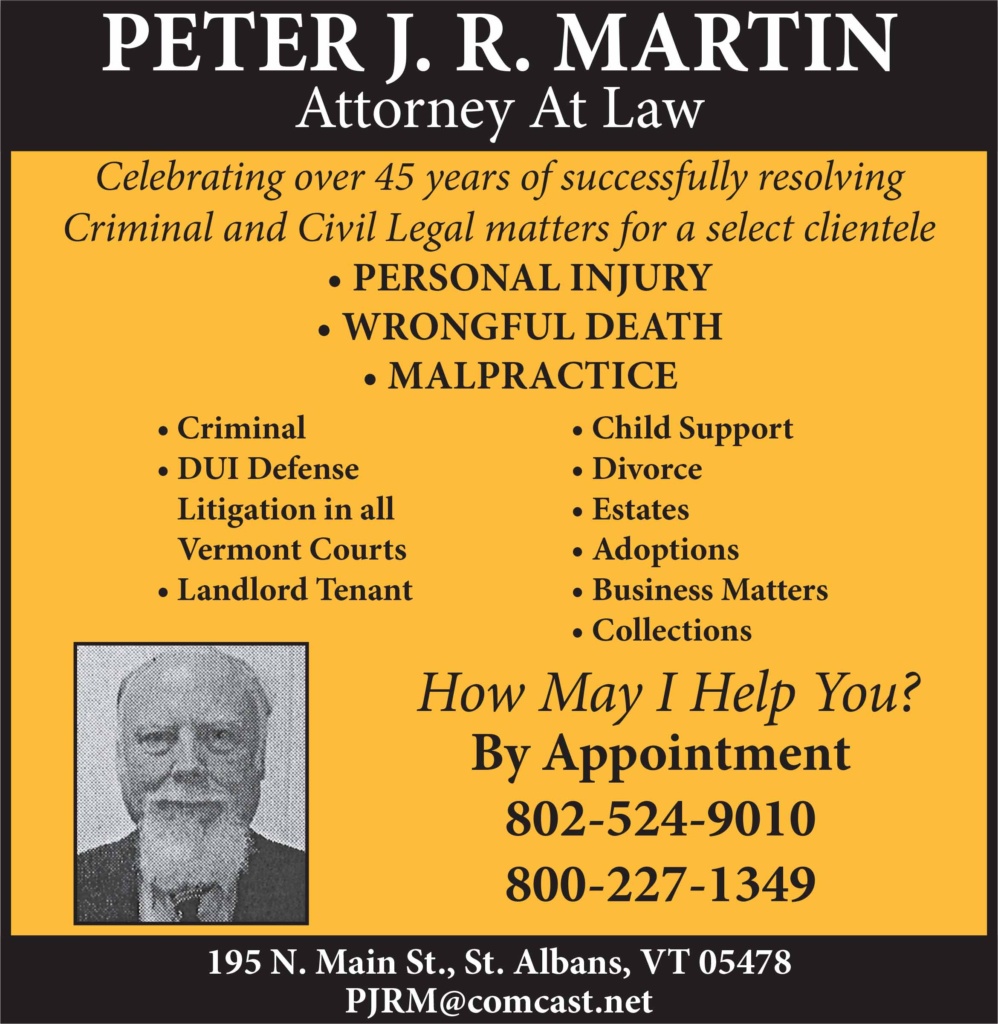