SWANTON: Federal Law Enforcement Officers arrested two local women in connection with stolen prescription pads and money from a local dental office. We’re just lucky it wasn’t our local, Dentist Sewell otherwise the community would have been so upset.

According to court records, Agents arrested Lindsey Cox of Swanton on December 4th. Tammy Larocque of St. Albans was arrested the same day.

Both women are accused of obtaining oxycodone by way of fraud.

In addition, Lindsay Cox is also accused of a second count of obtaining fraudulent oxycodone, as well as one count of embezzlement.

The County Courier is the first agency to report on this case.

Federal court records did not indicate how much money was missing, or the quantity of oxycodone the pair is accused of .

The pair worked at RVI Dental Center in St. Albans, according to court records.

Few details were available in the case, but the indictment for the pair indicated that the offenses dated back to at least May of 2016 and were not discovered until at least August of 2017.

According to the court records, Cox and Larocque were creating fake prescriptions by forging the signature of the doctor and filling the prescriptions at local pharmacies.

Prosecutors indicated in the indictment that there may be other people who helped with them to illegally obtain the drugs. It is unclear if more people will be charged in connection with these defendants.

The case is being prosecuted by the Federal Prosecutor’s office in Burlington.

Both women were released on conditions, including that they do not discuss the case with anyone who may be a witness to the alleged crimes. They also must maintain or actively seek  employment. Additionally, the women are prohibited from consuming drugs or alcohol while out on release. 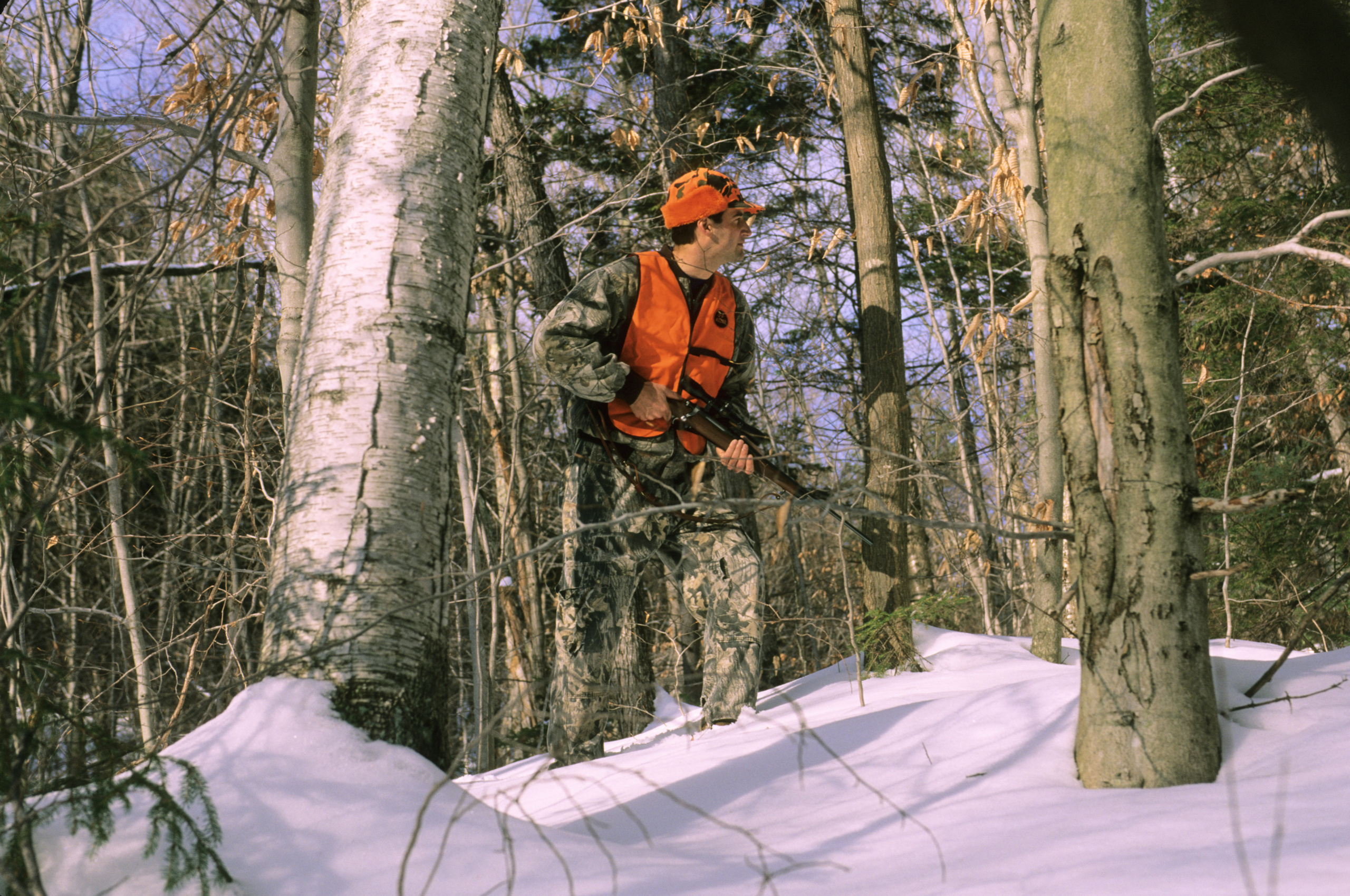 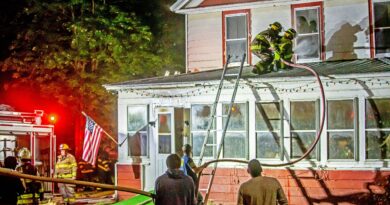 ONE DIES IN HIGHGATE FIRE OVERNIGHT 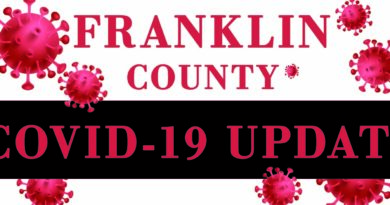