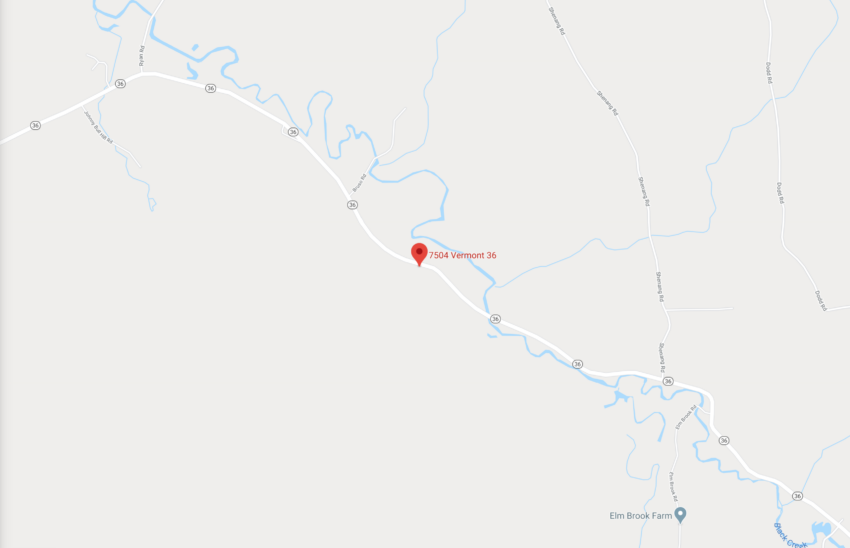 Cavic said in a written press release that Rooney was under the influence of intoxicating liquor or other substance.

The crash happened just after 6 pm on Saturday, May 9th, east of Bruso Road and West of Shenang Road.

Rooney was cited to appear in criminal court to answer to the charge after the courts reopen from the COVID-19 crisis.