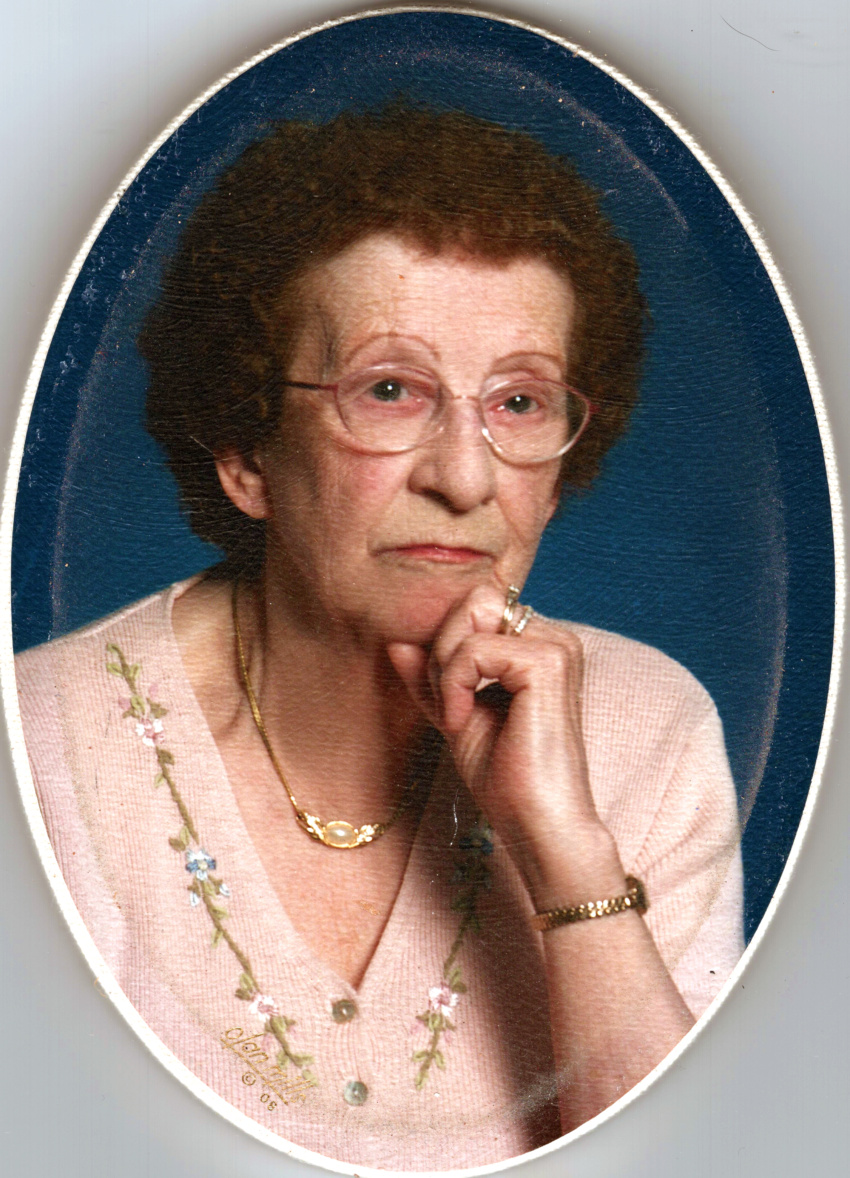 EAST FAIRFIELD: Audria Rooney Bryce, age 87, passed away on Monday, September 7, 2020 in the arms of her loving daughters at the Holiday House in St. Albans.

She was born in Cambridge on January 2, 1933 the daughter of the late Wilfred “Joe” and Mae (Machia) Rooney.

Audria graduated from Cambridge High School in 1951. She married Maurice Bryce on November 29, 1952 and they raised five children.

Audria worked as a housekeeping supervisor at the Holiday House for many years. She received the esteemed award as the Supervisor of the Year for the entire state of Vermont in 1997. Audria was never one to stay idle, and after retiring from the Holiday House she became a volunteer foster grandparent at the Fairfield Center School. Through this program Audria gave so much love, and received so much satisfaction from being with the children. She was very proud of the fact that she did not fully retire until the age of 84.

Besides her parents, Audria was predeceased by her husband, Maurice Bryce; her siblings, Darwin Rooney, Larry Rooney, and Rodney Rooney; and siblings-in-law, Kathy & Puffer Lumbra, and Norman Smith.

Audria worked for 26 years at Holiday House and considered it her home away from home. When it was time for her to move into assisted living there was no question where she would go. We would like to thank the staff of the Holiday House for the outstanding care she received. We would also like to thank Bayada Hospice for the care they provided also.

A funeral service will be held Friday, September 11, 2020 at 2:00 PM on the back lawn at Spears Funeral Home along the Missisquoi River. Interment will be held at the family’s convenience in St. George’s Cemetery in Bakersfield.

In lieu of flowers, contributions in Audria’s memory may be made to help spread goodness through Grady’s Golden Goodness, 562 Metcalf Pond Rd., East Fairfield, VT 05448. Grady and Audria had a special relationship while she was a foster grandparent.