ST. ALBANS: Norm McAllister was in court today, initially to find a jury that would determine his fate on three sex charges, but instead left minutes after taking a plea deal which saves the former State Senator from Franklin County from going to jail for life.

The news comes almost a year to the day from when his fellow senators voted 20-10 to suspend him from participating in senate activities, a move that had never been done before in the history of Vermont politics.

McAllister’s fate is now up to a judge who will review his case and hand down a sentence in four to six months.

Lawyers in the case told Judge Mello that they needed that time to complete a pre-sentence evaluation on McAllister.

In the deal, McAllister pleaded ‘no contest’ to three charges, Felony Lewd and Lascivious Conduct, which was reduced down from sexual assault, and two misdemeanor counts of prohibited acts.

Given the nature of the conviction, McAllister will be required to be listed on the Sex Offender Registry for the duration of his life.

The pleas of no contest came about 55 minutes after the court had sent the jury home for the evening, the jury that the court spent all day picking.In the case, prosecutors allege that McAllister performed sex acts on a tenant and farm worker who initially gave consent to McAllister but then wanted the sex acts to stop. The state alleged that McAllister, through his superior role over the victim, did not stop the abuse.

The sentencing will be an open sentencing, according to the terms of the agreement. This means that the Judge will be able to determine the length of possible prison time, as well as if the charges will run concurrently or consecutively.

Judge Mello could sentence him to up to seven years in prison, but first, will evaluate a pre-sentence investigation that will tell the court more about McAllister’s sexual desires and fantasies to determine his risk.

Lewd and Lascivious Conduct holds a penalty of up to 5 years in prison. The two prohibited act charges hold a one-year prison term for each. All totaled, his fines could also total $500- significantly less than a $25,000 fine that could have been imposed on McAllister if convicted of sexual assault.

Given McAllister’s age, 65, and a lowered life expectancy for those in prison, a possible seven-year sentence could essentially be a life sentence for McAllister.

By pleading no contest, McAllister acknowledged that there was enough evidence to get a conviction, but does not go as far as admitting any guilt, though in the end, legally, it is the same as a guilty plea.

In court, McAllister winced and teared up as prosecutor John Lavoie recounted the explicit testimony in the case. McAllister appeared not to want to agree on the record that he had done such acts.

When Judge Martin Maley asked McAllister if he was in a right state of mind to agree to a plea, he initially hesitated, as if to non-verbally say he was in as much of a state of mind as he could be in such a situation.

The current presiding judge for Franklin County Criminal Court, Juge Rainville, recused himself from the case due to conflicts of interest.

The Rainvilles and McAllisters go way back in Franklin County, especially in the farming community, where they likely knew each other on a personal level.

When pressed by the court, though, he ultimately agreed that he was indeed in a state to agree to the charges.McAllister was arrested in the spring of 2015 at the State House in Montpelier days before they would adjourn for the 2015 term.

Tuesday’s jury draw also signaled the role of how the prosecution and defense anticipated handing the evidence in the criminal trial.

The largest discussion came early in the day when the prosecution and defense couldn’t agree on a phrase that the prosecution wanted to use with the jury, “Acquiescence, is not consent.”

The prosecutor wanted to make is clear that, in Vermont law, “‘Consent’ means words or actions by a person indicating a voluntary agreement to engage in a sexual act.”

To acquiesce, according to Merriam-Webster’s dictionary, is to “accept, comply, or submit tacitly or passively.”

“Submission is not consent,” Lavoie stressed.

Ultimately, Mello would rule that the issue would have to be taken up at the time the two parties draft their jury instruction, but would require that the prosecution not use the word “acquiescence.”

Questions like “Do any of you or those close to you have any previous contact with Child Protective Services or it’s predecessor SRS?” indicate that the State or Prosecution will likely introduce evidence from those state departments as it pertains to the alleged victim or family.

Several months ago there was a hearing arguing between the two side on whether SRS documents could be used in the case. The judge ultimately decided that the evidence would be allowed to play a part in this week’s trial.

The defense brought up the topic of a phone tap between one of the alleged victims and McAllister.

“You’re going to hear some pretty ugly, explicit language. Shocking really.” defense attorney David Williams said, “Everyone that hears this case is going to be shocked. It’s a private conversation. Mr. McAllister didn’t know it was being recorded.”

“Are you going to be able to get over the shock aspect and listen to the content?” Williams said.

“Can you think of any situation where a person would engage in consensual sexual activities with another other?” Williams probed the jury, “A boss, a coach, a professor? And then later on describe it as non-consensual.”

Williams alluded that in some situations like this, the characterization of a sexual relationship between the two might not be recalled accurately, in order to make the parishioner look better.

Williams continues alluding to the idea that the defense might introduce the idea that McAllister’s sexual relationship with the victim may have been consensual, but the victim decided later that it would be beneficial if she challenged consent after the fact.

A civil trial between McAllister and the complaining witness is still filed in civil court. The case had been on hold, pending the outcome of the criminal case. It is not clear how the civil case will proceed now that a deal has been reached.

McAllister declined to comment on Wednesday when the County Courier reached him on his home telephone.

One of the alleged victims in the case died before the case could go to trial, preventing McAllister from cross-examining the victim’s testimony- essentially clearing him of that charge.

A trial in the summer of 2016 ended after the alleged victim in the case was caught lying on the stand during sworn testimony. That trial ended when the court reconvened on day two- after the state withdrew the charge with prejudice favoring McAllister

The trial was to launch with opening arguments for the prosecution on Wednesday. No trial will be needed anymore. 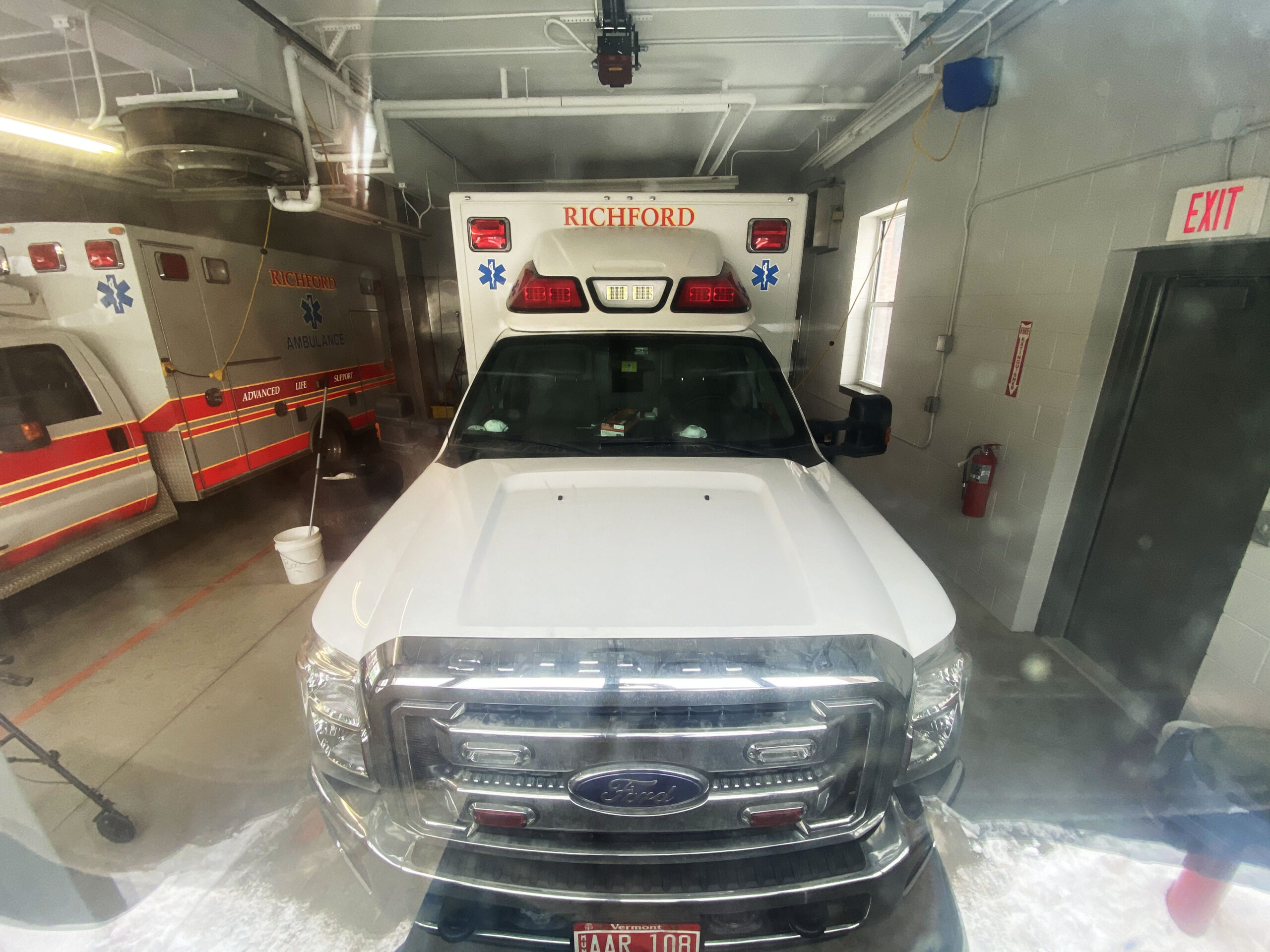