ENOSBURGH: A 911 call from a Franklin teen after he ran out of gas turned into a DUI charge.

According to Vermont State Trooper Kristen Skelly, Joey Bishop, 18, of Franklin was driving his 2013 Ford F-150 on Duffy Hill Road when he ran out of gas on January 8th.

Lost and without wheels, he turned to 911 asking the dispatcher for help.

According to the trooper, the dispatcher was able to ‘ping’ Bishop’s phone, telling responding units that he was located somewhere on Duffy Hill Road.

Bishop was transported to the hospital for a minor injury, according to Skelly.

After being released from the hospital he was processed for DUI, but refused to provide a breath sample.

Bishop is due in court on January 23rd to answer to the charge of DUI-refusal.

MILTON TEEN CAUGHT 40 OVER THE LIMIT 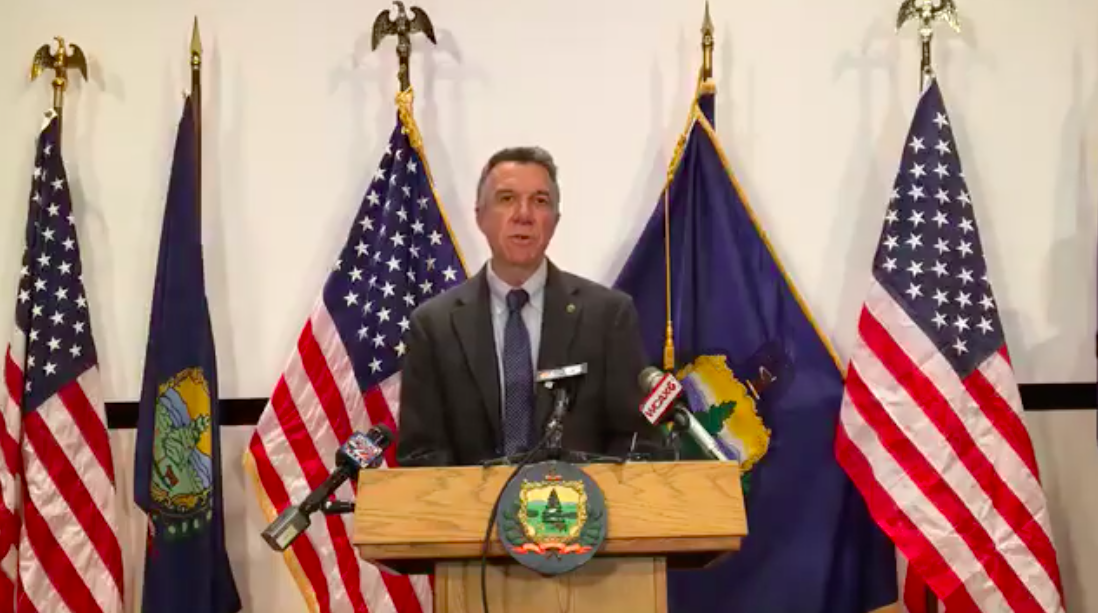