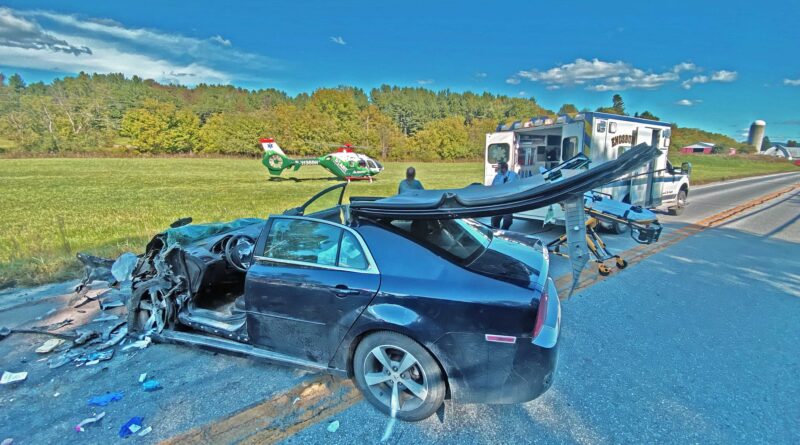 Editor’s Note: An earlier version of this story indicated that the driver of the Chevrolet Malibu survived the crash. Police later indicated that he died after he arrived at the hospital. This story was updated with the new information.

According to Trooper Christopher Finley, of the Vermont State Police, 71-year-old Thomas Finn of Enosburg Falls was flown to UVM Medical Center for life threatening injuries. The Trooper later said he died at the hospital from injuries sustained in the crash.

The Trooper said Finn was traveling East on 105 in Sheldon. Just after he passed the State Park Road, Finn crossed over the centerline of the highway, in his 2011 Chevrolet Malibu colliding head into a 2013 Toyota Tacoma, driven by 24-year-old Wyatt Renning, also of Enosburgh.

Renning’s Tacoma flipped upside down into the adjacent field as a result of the crash.

Trooper Finley initially said Finn was being treated at UVM Medical Center, after being transported by DART Helicopter, for life-threatening injuries and was listed as “critical.” Renning only sustained minor injuries, the Trooper said.

The crash happened at about 1:50 pm, according to police. By 3:15, DART was leaving the scene with Finn inside. The roadway was shut down for about three hours, in total, to allow for rescue crews to work and for police to document the scene. Both vehicles were considered totaled as a result of the crash.

The cause of the crash is still under investigation. If you witnessed anything that could help police with their investigation, you are asked to contact the St. Albans Barracks at (802) 524-5993. 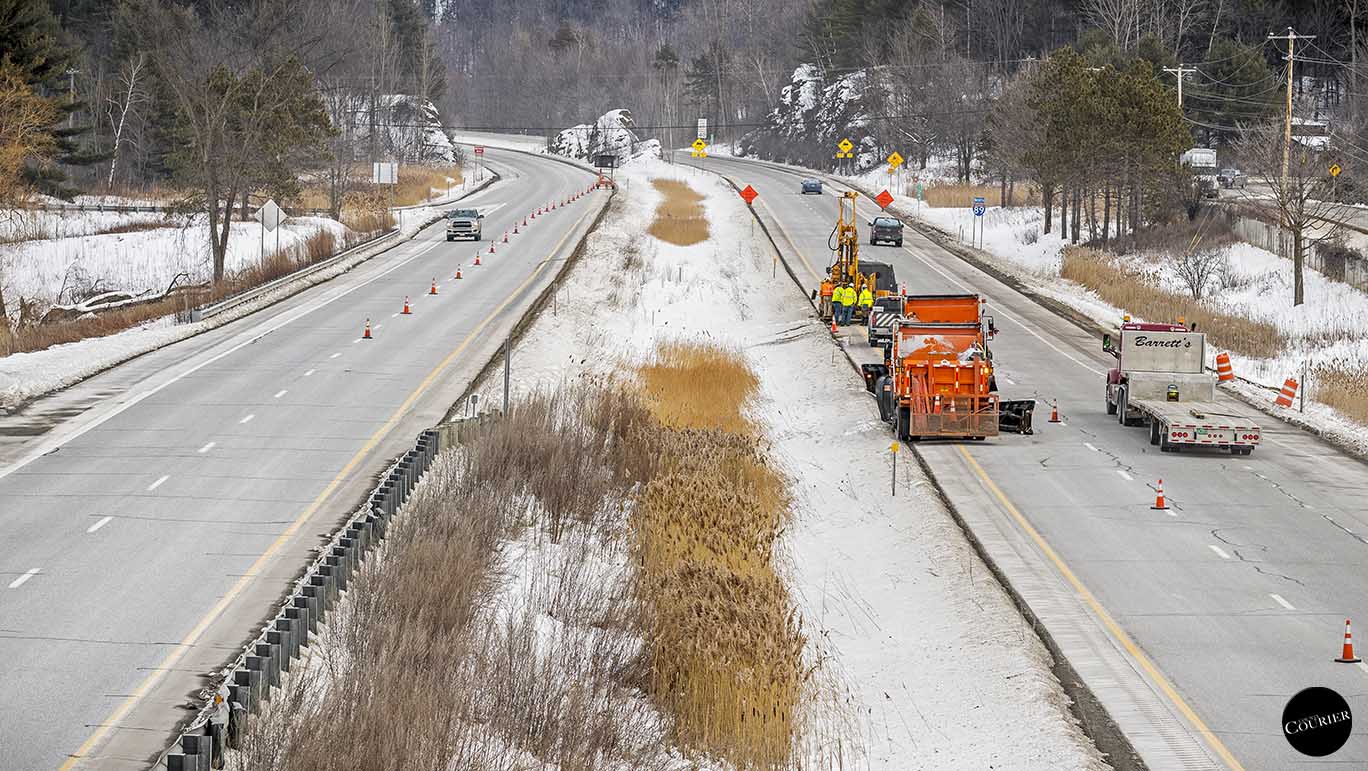 MORE DAMAGE DISCOVERED UNDER I-89 AT EXIT 18 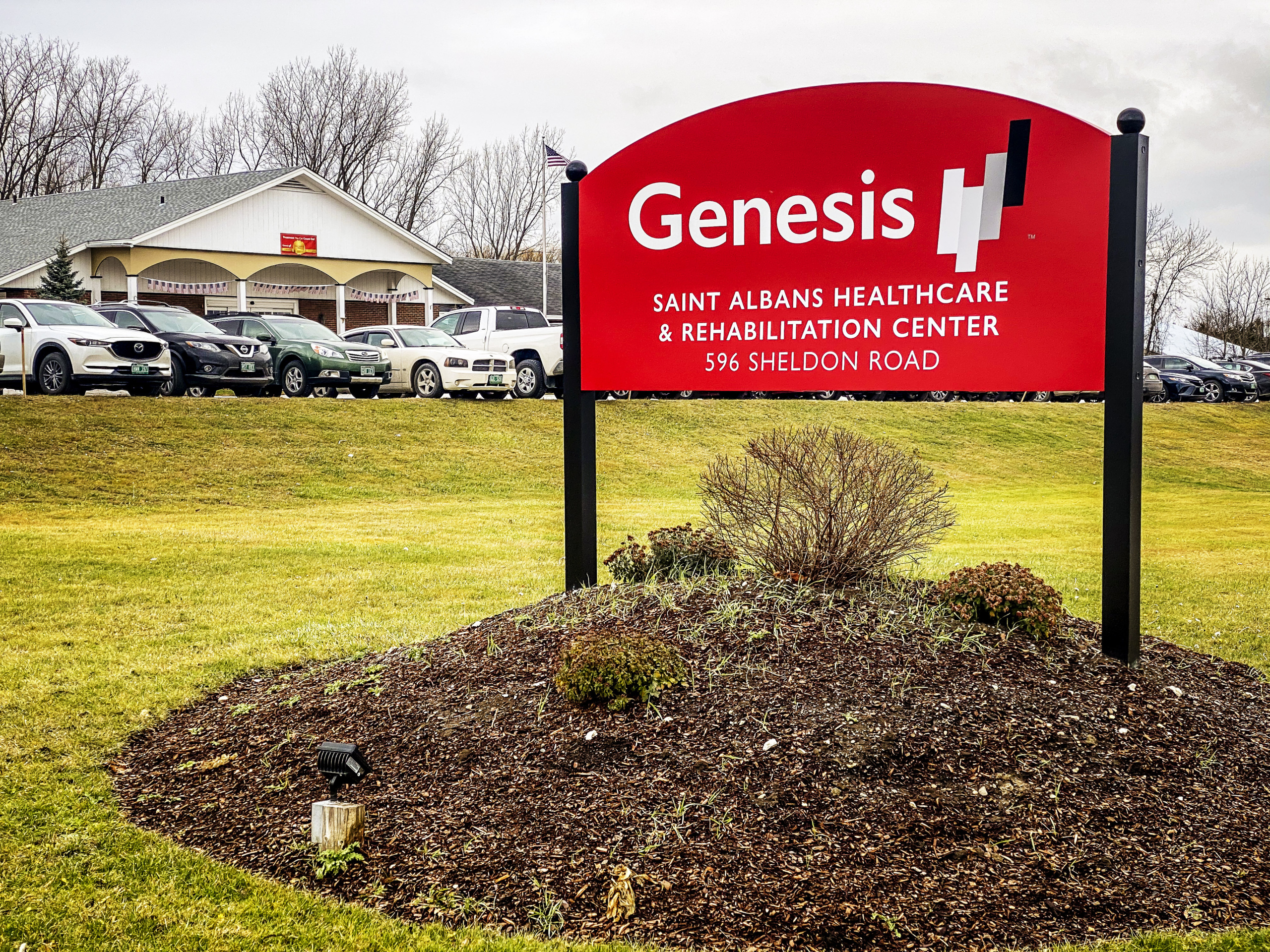 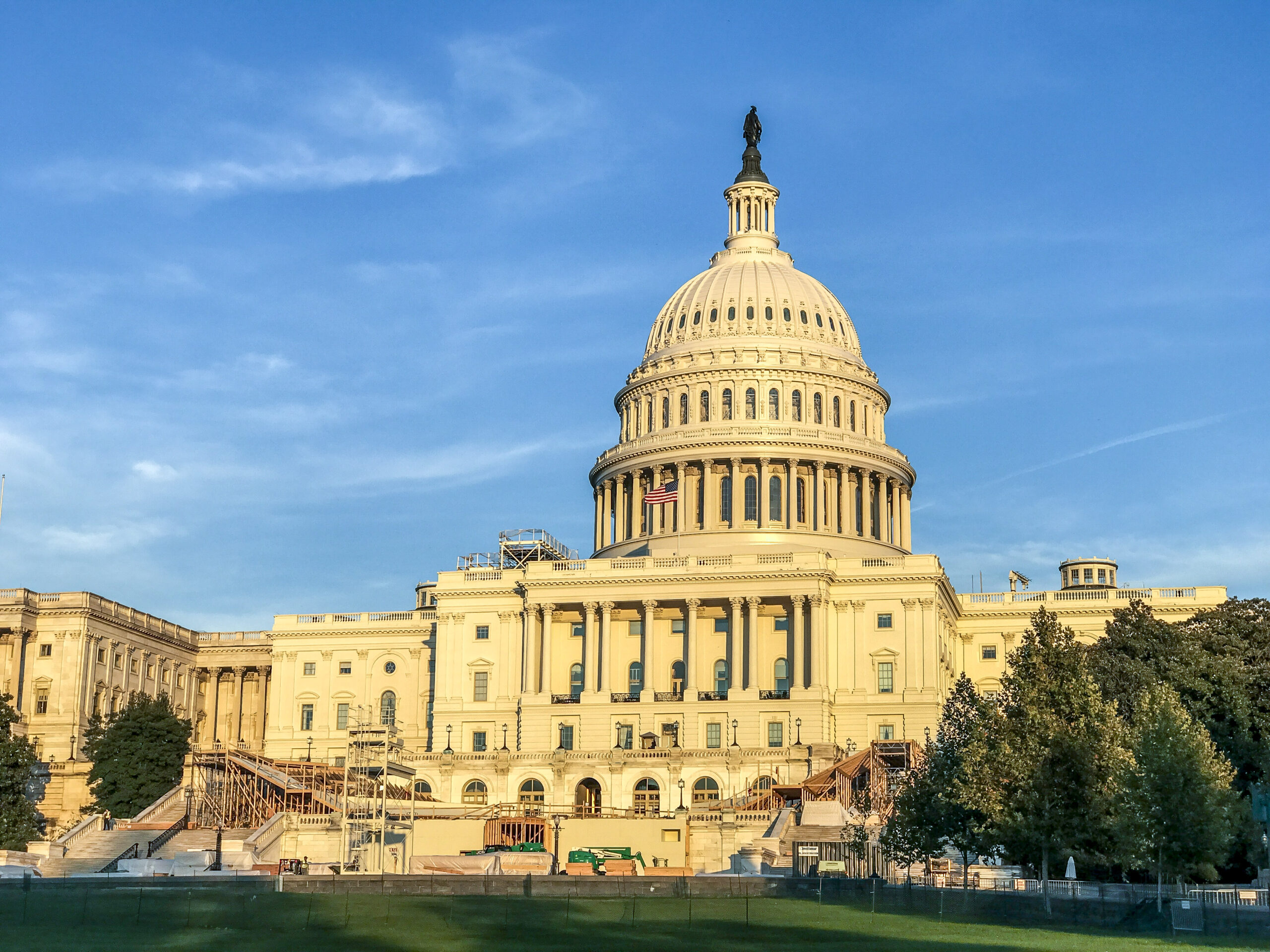 HERE’S WHAT VERMONT WOULD GET IN THE NEW STIMULUS BILL 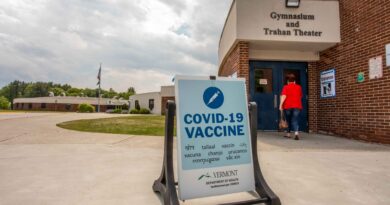 WHERE TO GET A VACCINE FOR COVID IN THE COMING DAYS

CORONAVIRUS UPDATE FOR OUR REGION