ST. ALBANS: Robert Edward Berno, a longtime St. Albans, VT resident, passed away Friday, September 20, 2019 at the Franklin County Rehab Center with his family by his side.

Bob was a 1948 graduate of St. Mary’s High School and went on to serve his country in the U.S. Army. He returned to St. Albans to help form the family business Berno’s Inc. with his father Earl H. and brother, George Berno until retirement age in 1996.

Bob was a lifetime member of the Green Mountain Post #1 American Legion, a member of Robert E. Glidden Post # 758 and Veterans of Foreign Wars, a communicant of St. Mary’s Parish and former member of St. Albans Lodge # 1566, B.P.O.E.  He was a longtime member of the Champlain Country Club and an avid golfer.

He enjoyed many hunting trips with his family, playing pool with his brother George and friends.

A special thanks to a longtime special friend and companion, Gladys Rocheleau and her daughter Karen, for devoting their time and friendship to Bob.

A Mass of Christian Burial will be celebrated on Wednesday, September 25th, at 11 am at St. Mary’s Catholic Church, 45 Fairfield St., St. Albans with Monsignor Peter Routhier as celebrant.  Prayers of committal and military honors will follow at Holy Cross Cemetery.

In lieu of flowers, memorials in Bob’s memory can be made to the Alzheimer’s Association, Vermont Chapter, 300 Cornerstone Drive – Suite 130, Williston, Vermont 05495.

To send the Berno family a message of condolence or share a memory, kindly go to Bob’s online guest book at www.healdfuneralhome.com. 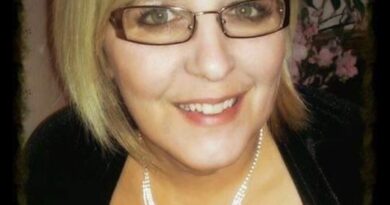 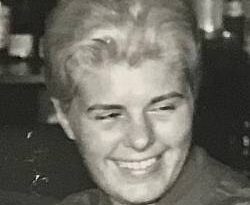 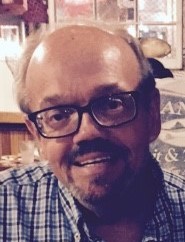 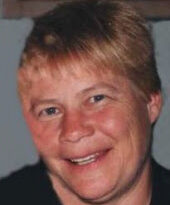