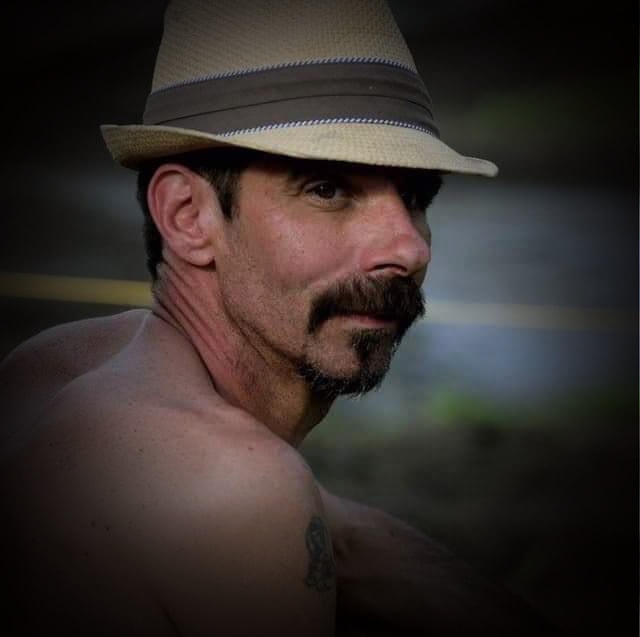 Randy grew up in Berkshire and married, Amy Donna, the love of his life, on July 17, 2004. He worked most of his life as a mechanic, his passions were motorcycles and fast cars. Anything with a motor! Randy loved spending time with family and his grandchildren, they were his pride and joy. He was always willing to help anyone in need, he had a heart of gold and even after his passing, he was still giving back generously. He will be remembered for his friendly nature, outgoing personality and being the life of the party.

Visitation will be held on Monday at Spears Funeral Home from 2:00 PM until the hour of the service.

For those who wish, contributions in Randy’s memory may be made to Alzheimer’s Association, VT Chapter 300, Cornerstone Drive, Williston, VT 05495. 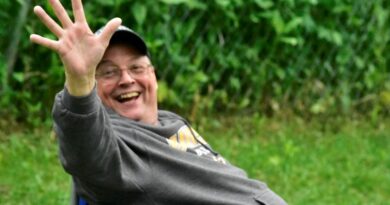 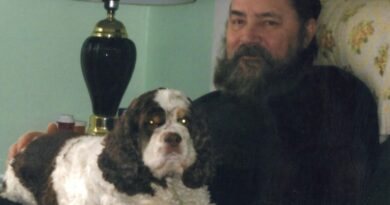 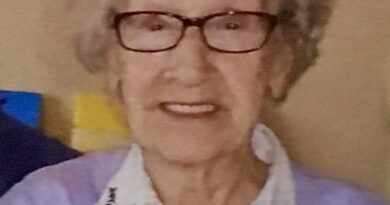