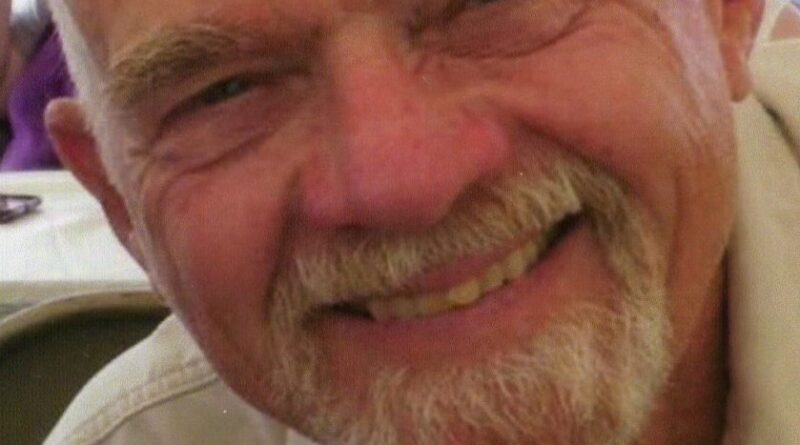 Edgar met his wife Grace while attending Waycross High School and they married in 1957.  Edgar graduated from the U.S. Border Patrol Academy in El Paso, TX in October 1960 where he began his 35-year career with the U.S. Department of Justice. Edgar was stationed in Mercedes, TX and from there began his career traveling with his growing family to Jackman, ME for two years, San Juan, Puerto Rico for three years and then finally Vermont on January 1, 1971, where he and Grace found their true home with their six children. Edgar was a U.S. Immigration Inspector in Richford and West Berkshire for many years, and in April 1995, Edgar retired as the U.S. Immigration & Naturalization Service, Area Port Director, in Highgate Springs, VT. Edgar received many professional awards and commendations throughout his career, but was especially honored to have received letters from President John F. Kennedy and Attorney General Robert F. Kenney thanking him for his service during the 1962 desegregation riots at the University of Mississippi.

After retirement Edgar served as a Lister for the Town of Franklin for several years. He was an active member of the East Franklin Union Church and served in any capacity needed. Edgar enjoyed being able to go back to his hometown of Waycross, GA, each Fall to spend time with family and friends, but always looked forward to coming home to East Franklin each Spring to plant his garden and tend his lawn.

Edgar and Grace were proud of their 1835 home they restored in the early 1970’s with the help of their children. It was the ultimate family project that is still standing proud today. Edgar loved spending time with his family at home or at his camp on Lake Carmi. Many wonderful memories were made there with his children and grandchildren.

He will always be remembered for his wonderful appetite and his saying after almost every meal, “That was the best meal I ever had!”. He had a passion for music of all genres, he loved to sing and taught himself and several of his children how to play guitar and if he was home, there was always music playing. He was a true southern gentleman, an awesome Father and Grandpa and will be greatly missed.

Besides his parents, Edgar was predeceased by his wife of 63 years, Grace Elizabeth Little Carswell.

In keeping with Edgar’s wishes there will be no public services. 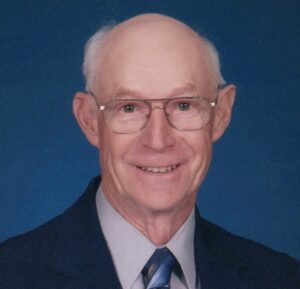