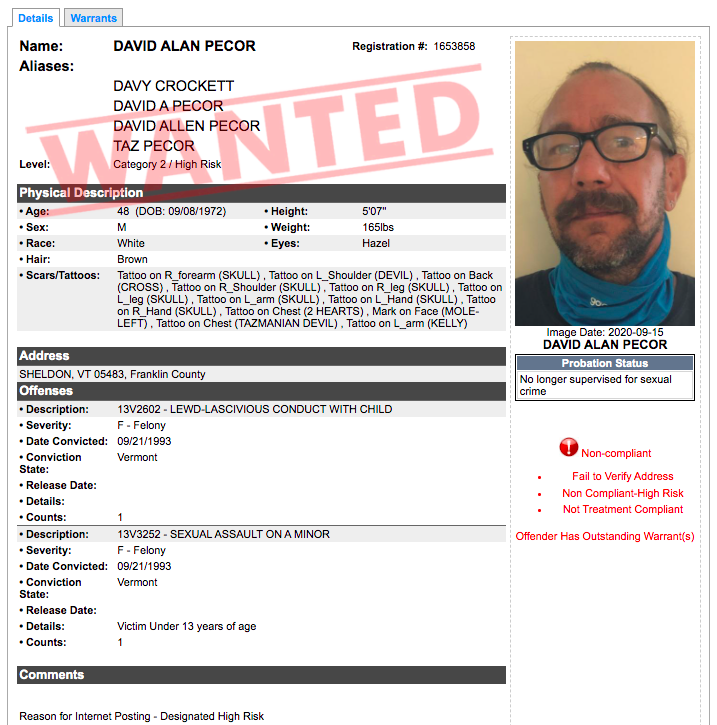 David Pecor, 48, of Sheldon was arrested this week by members of the St. Albans Police Department after an investigation into an alleged rape in St. Albans City just after New Year’s.

According to court records, a woman known to Pecor, reported that he anally raped her at the Cadillac Motel on the night of January 3rd, but Pecor denied that allegation, telling police that he  “just got out of jail… and wouldn’t do anything to go back there.”

Pecor did say he had a sexual encounter with the woman, but told police it was consensual.

Police became aware of the alleged rape after the woman went to the Northwestern Medical Center Emergency Room two days after the incident, complaining of pain. She requested a rape kit from hospital workers.

Police obtained clothing from the victim, as well as bedding from the motel where the incident occurred.

Pecor is listed on the State’s sex offender registry, where he is classified as noncomplient and high risk to re-offend.

According to court documents, Pecor told police he spent three days with the woman, much of which was riding around.

Pecor told police he spent $200 on the woman leading up to their consensual encounter, spending money on cigarettes, gas and Chinese food.

“He said he knew he spent $200, because he just got his welfare check that day and spent all of his money,” Detective Angela Baker of the Vermont State Police wrote in a sworn affidavit to the court.

Pecor is on the sex offender registry for two previous convictions, both stemming from an incident when he was 21 years old, according to public documents. Those convictions are on Lewd and Lascivious Conduct, as well as a second charge of Sexual Assault on a minor.

Pecor told police the only reason he was classified as high-risk to re-offend was because he became homeless.

Pecor pleaded not guilty in Criminal Court, where the Judge ordered him to be held on $10,000 bail. The Judge also issued condition of release in the case, including that he only be released into the custody of a responsible adult, not have contact with the victim, and abide by a 24 hour curfew. 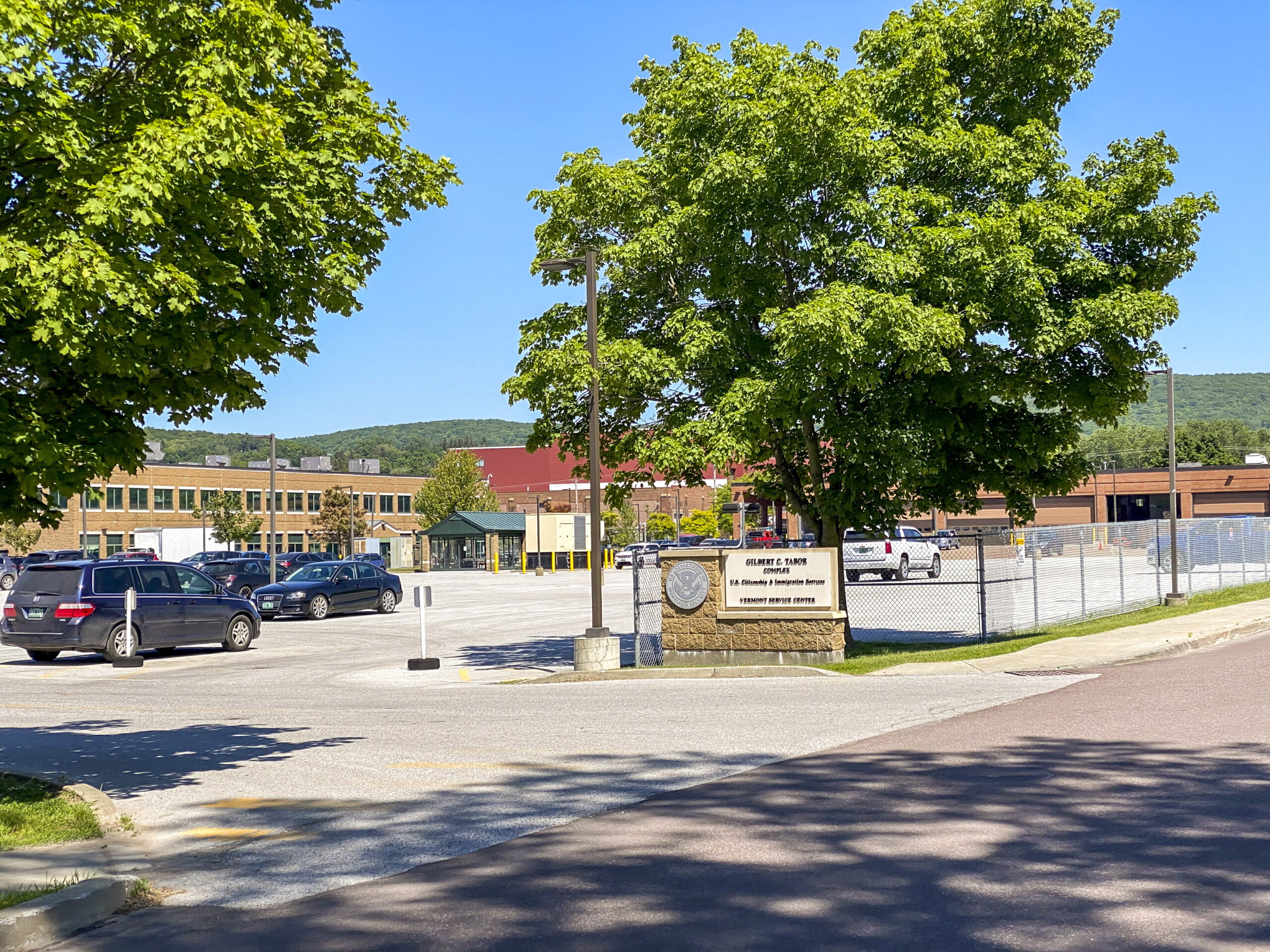