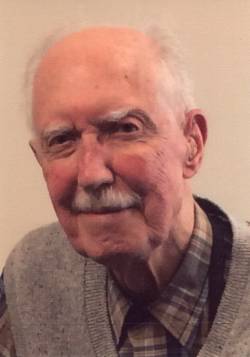 Lovell Craft passed away peacefully in the early morning hours of May 9, 2021 at Birchwood Terrace Rehab and Healthcare in Burlington.

He was born in Seco, Kentucky on February 5, 1926, the son of Martin and Ivol (Blair) Craft. Lovell served in the U.S. Army Air Corps (1944-1946). After the war, he worked at the Meyer Jewelry Company in Detroit, Michigan where he met Dorothy Lou Waterstradt. They were married in Allen Park, Michigan in 1948, where they opened a TV/radio repair business.

Lovell started working for IBM in Poughkeepsie, New York in 1957 and retired as a Senior Associate Engineer in 1987.

In retirement, Lovell and Dorothy lived in Bennington and St. Albans, Vermont. They continued to take annual car trips to Casey Key, Florida into their mid-eighties and made lifelong friendships wherever they lived or traveled.

Lovell spent many happy hours tinkering, playing the mandolin and riding his BMW motorcycle around the country roads of Vermont.

Lovell is survived by his daughter Debbie, son-in-law Chuck Farrington, grandchildren Meghan (Saint Albans, Vermont) and Charlie (Eugene, Oregon), two nieces, one nephew and their families. He was predeceased by his wife, Dorothy (April, 2021), his brother Raymond, his parents, aunts and uncles.

Lovell’s family would like to extend a heartfelt thank you to the staff and residents of Homestead Senior Living in Saint Albans for making the last two years very special and to NMC and Birchwood Terrace for their care and kindness in the last few weeks.

In keeping with Lovell’s wishes, a graveside service with military honors will be held at the convenience of the family. A celebration of the lives of Lovell and Dorothy will be held this summer.

Assisting Lovell’s family is the Heald Funeral Home, where messages of condolence or sharing of memories are welcome at www.healdfuneralhome.com 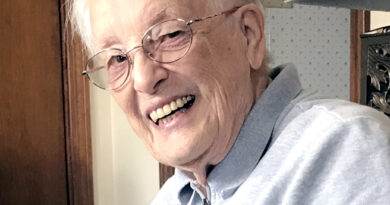 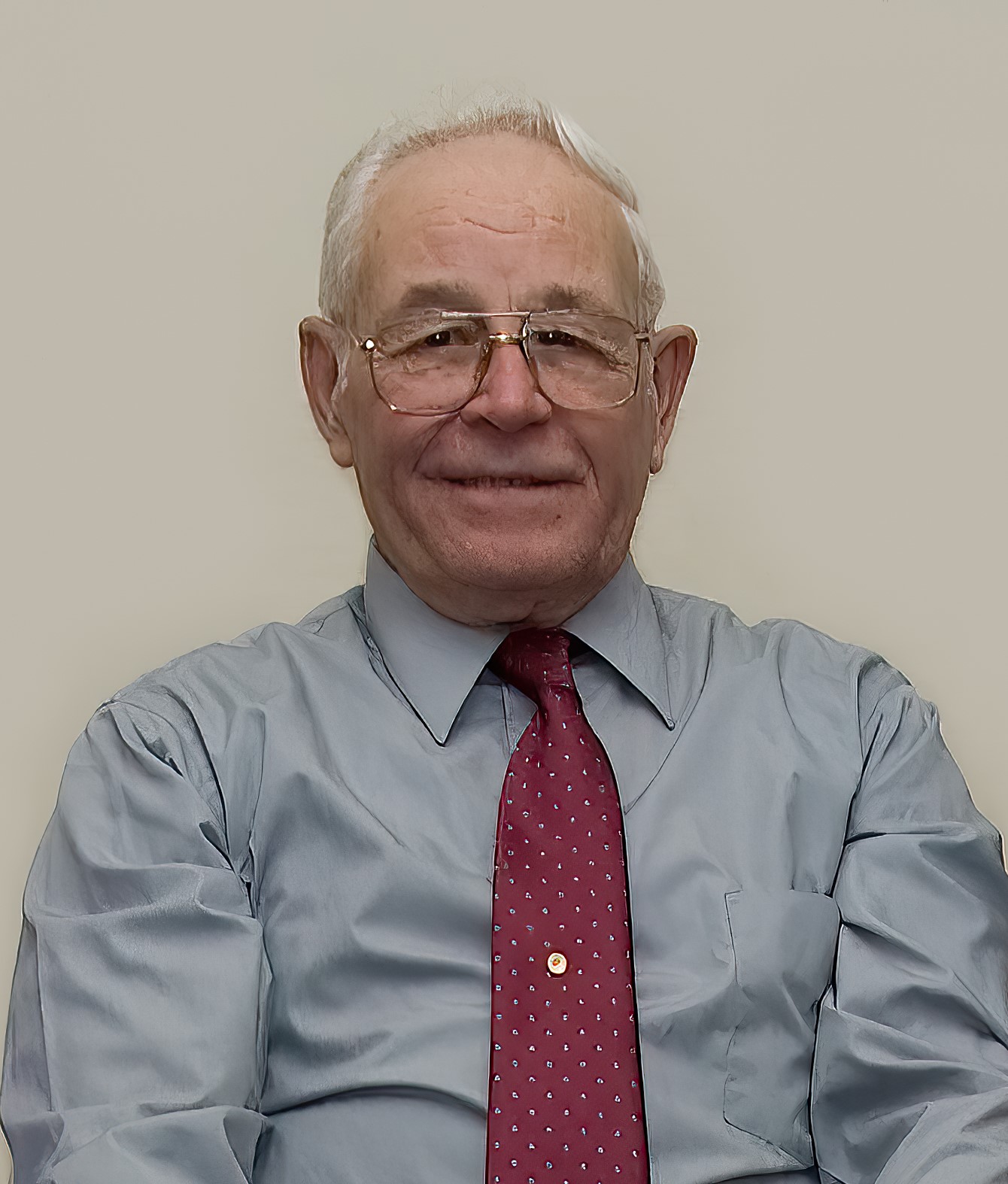 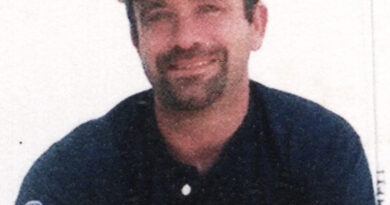 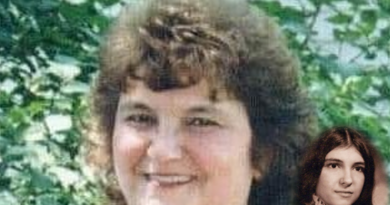