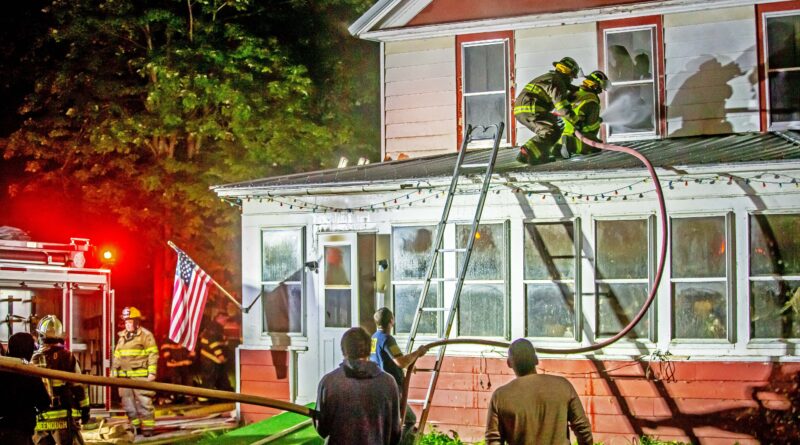 HIGHGATE: Fire and rescue crews were called to the Ploof residence on St. Armand Road in Highgate just after 9 pm on Sunday night. The initial report to firefighters was that there was still one occupant of the home inside and unable to leave on their own accord.

When the Highgate Fire Department arrived, they were met with heavy fire on the first floor, mainly in a first-floor bedroom and a dining room, according to Highgate Fire Chief Joseph Depatie.

A pair of firefighters quickly made entry into the home, where they found the homeowner, Sylvia Ploof, 89, inside on the floor. Ploof was taken outside where resuscitation efforts began.

About half an hour after the fire was reported, an ambulance transported Ploof to Northwestern Medical Center, where she succumbed to her injuries from the blaze.

Sylvia Ploof served as the Town Clerk in Highgate for a number of years beginning in 1977. She retired from that position in 1991, when she was replaced by Cora Baker.

Keith Ploof, 64, Sylvia’s son, was also inside the home when the fire broke out. He called 911 and was able to get himself out without extensive injury. Keith is a former longtime Highgate firefighter, and the responding crews recognized his address when the call went out, according to Chief Depatie.

“It probably made them go a little bit faster,” Depatie said of his department’s response to the fire, “It kinda hits hard at home, we all work together as a family, you know.”

The St. Armand Road fire was only about a quarter of a mile away from the Highgate Fire Department, so a quick response left the home with far less damage than what it could have sustained if the location was more rural.

Other than the occupants of the home, there were no other injuries as a result of the fire, according to The Chief.

Depatie called the Vermont State Police to conduct an origin and cause investigation of the fire. Property records indicate that the home was valued at around $180,000. It is unclear at this time if the home will be considered a total loss.

The cause of the fire, according to Detective Sergeant Matthew Hill of the Vermont State Police’s Fire Investigation Unit, was an overloaded power strip. The strip failed and caught items on fire near the power strip, which spread to the remainder of the room.

State Police said there were no working smoke detectors within the structure.

The roadway was closed for passing motorists until after 1 am, according to State Police.

The Highgate Fire Department was assisted by Swanton, Franklin, and Sheldon Fire Departments. Missisquoi Valley Rescue responded to the scene for the initial rescue, as well as a standby for the fire response.

Vermont State Police were assisted on scene by the Swanton Police Department. 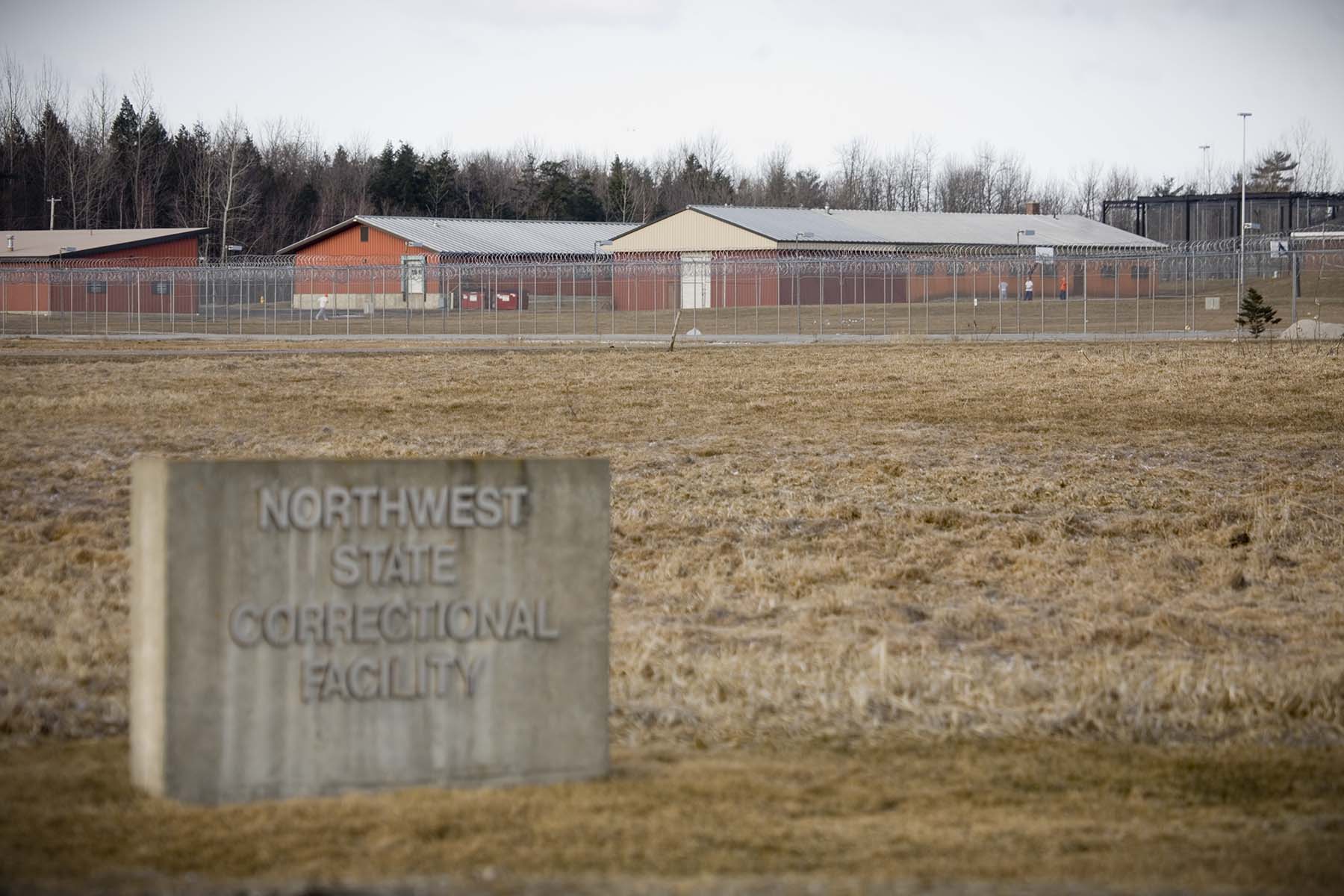 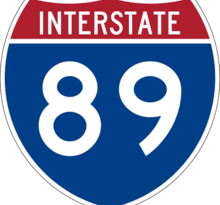